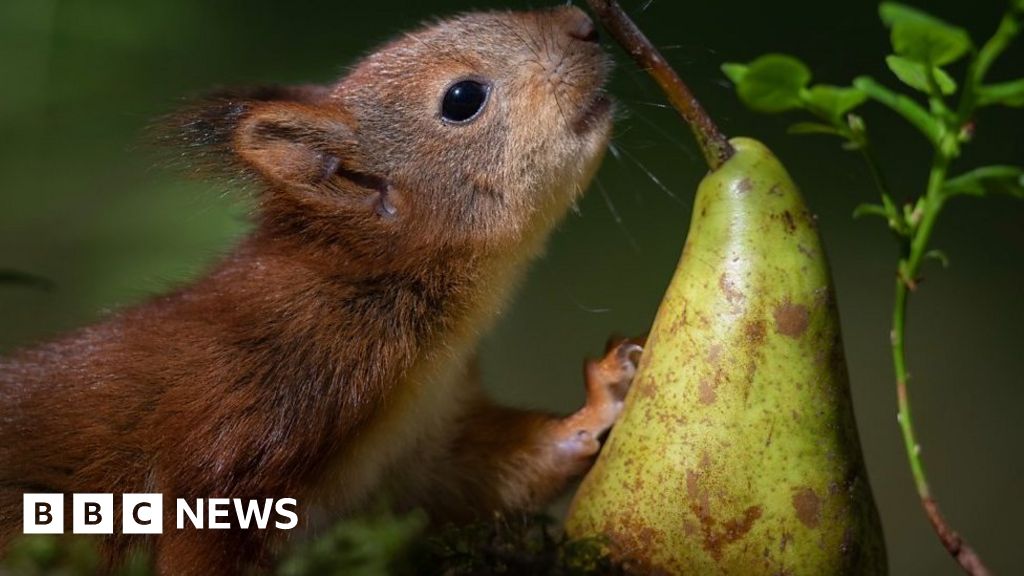 Dani, who’s British but lives in northern Sweden, used to take photos of the squirrels’ mum, who she named Remy.

But when she found Remy had died, she started feeding the baby squirrels as they were too young to fend for themselves.

She now says she’s spent over 100 hours with them and they’re totally used to her being around and filming them.