Ween means to think or suppose and Madsteez added this word to many of his artworks to describe the way he sees and paints the world though he is able to see it through only one of his eyes. He thought of the concept while growing up in Washington DC and has added the word Ween to pretty much everything he does.

MADSTEEZ is known for his vivid, large-scale, multi-layered paintings, where strange and familiar figures are integrated into abstract landscapes. He has held solo exhibitions in New York City, Los Angeles, and Tokyo as well as group showings in London, Germany, Seattle, Portland, Vancouver, Calgary and Art Basel, Miami.

Check out below for more photos and close up shots of the walls. 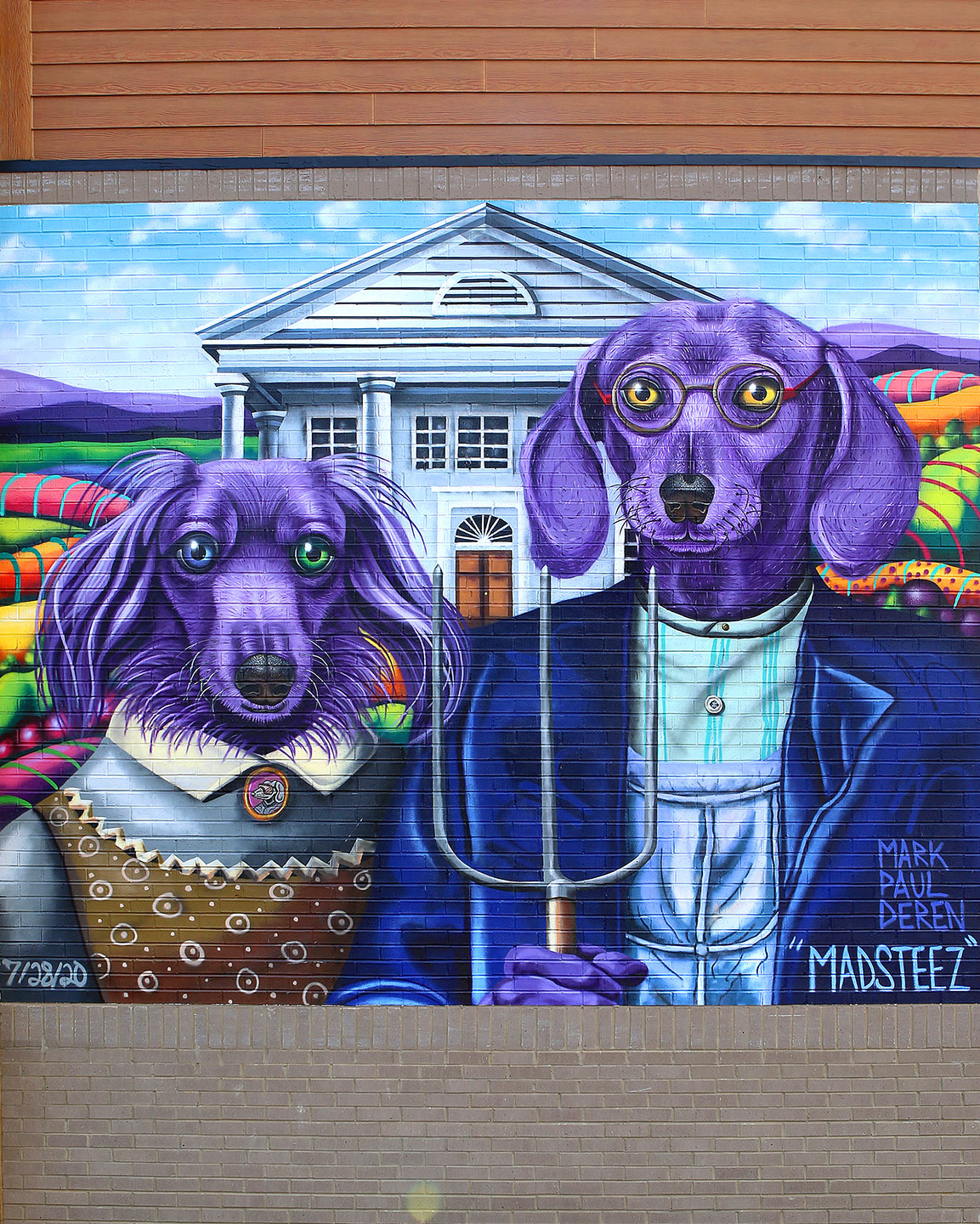 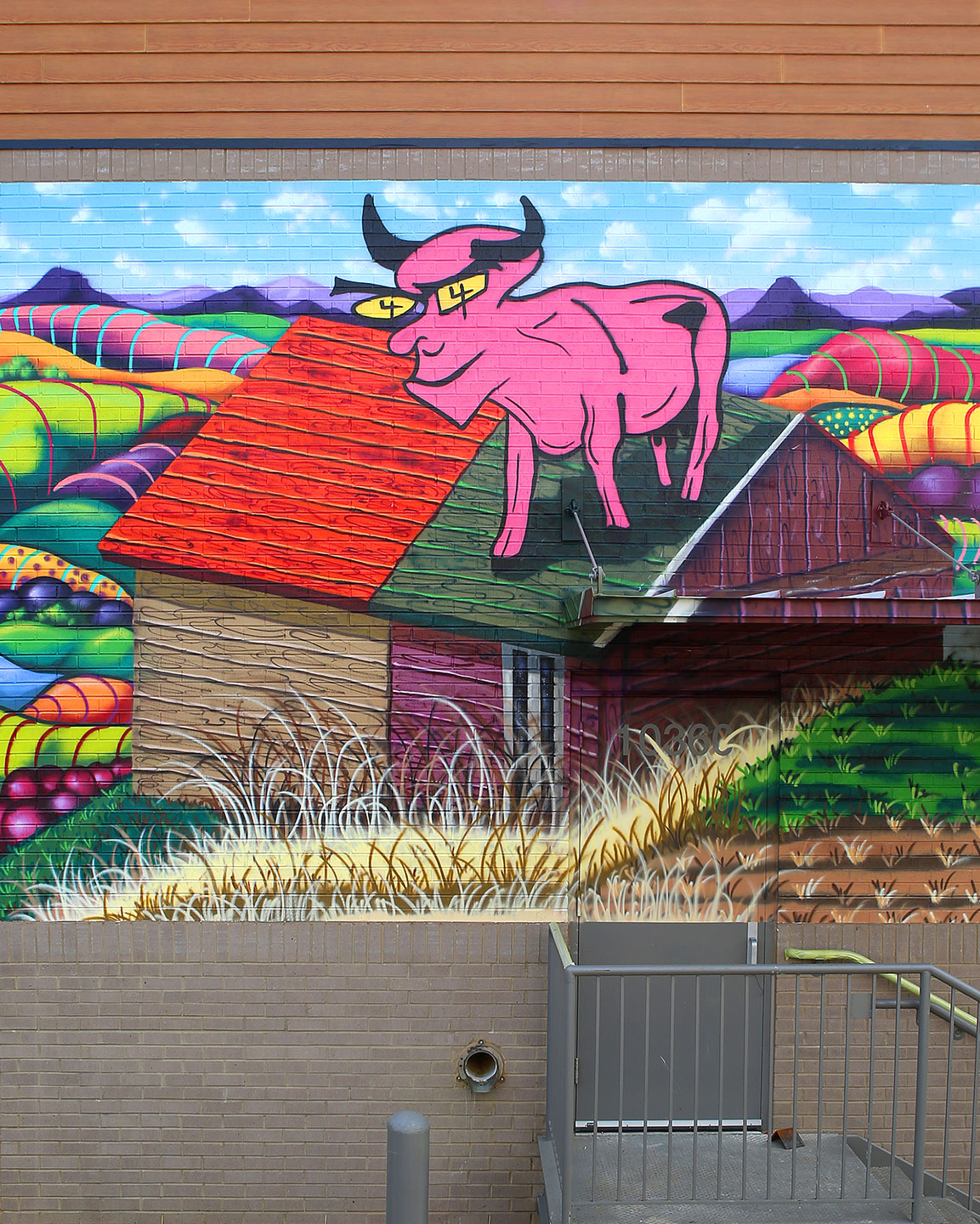 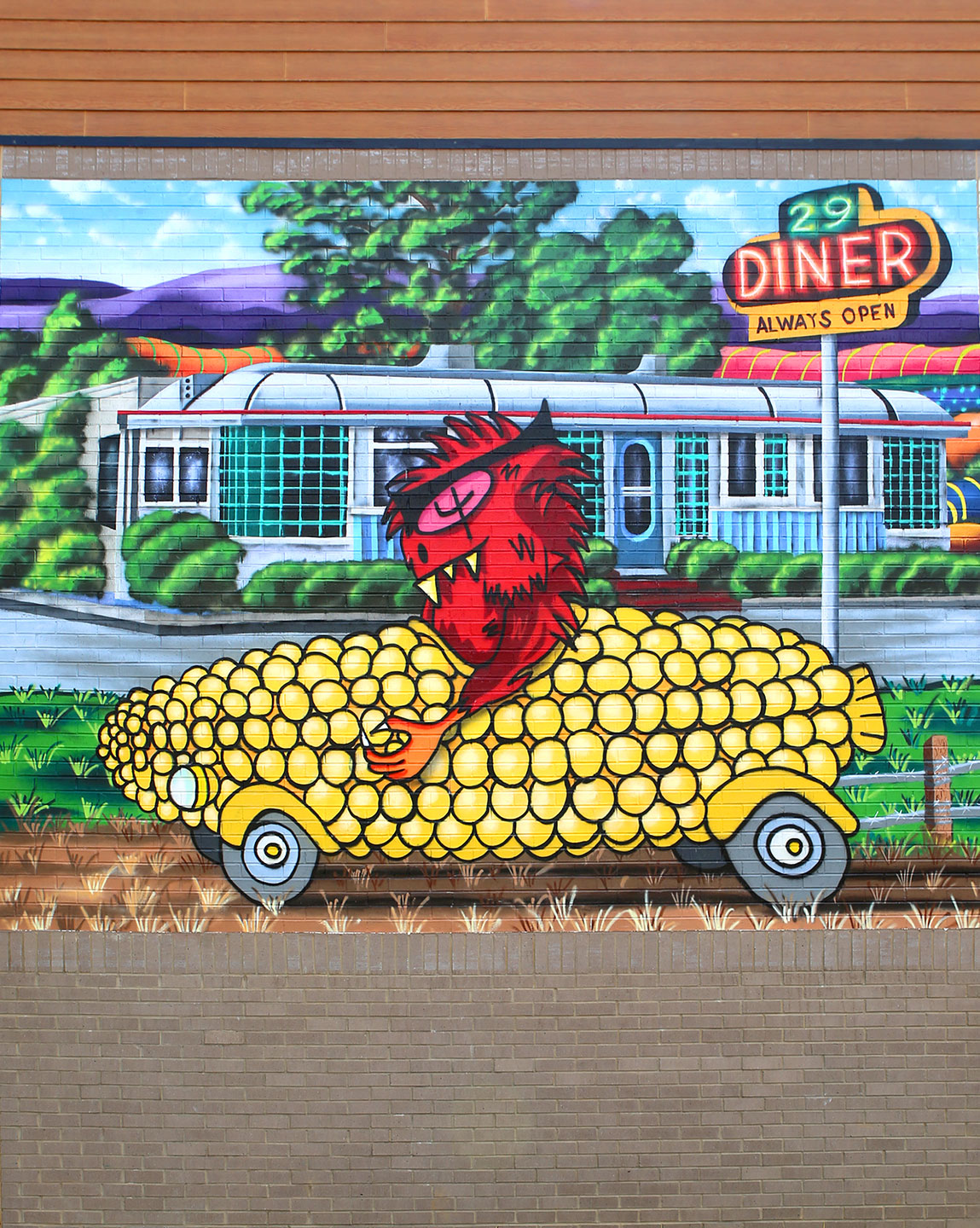 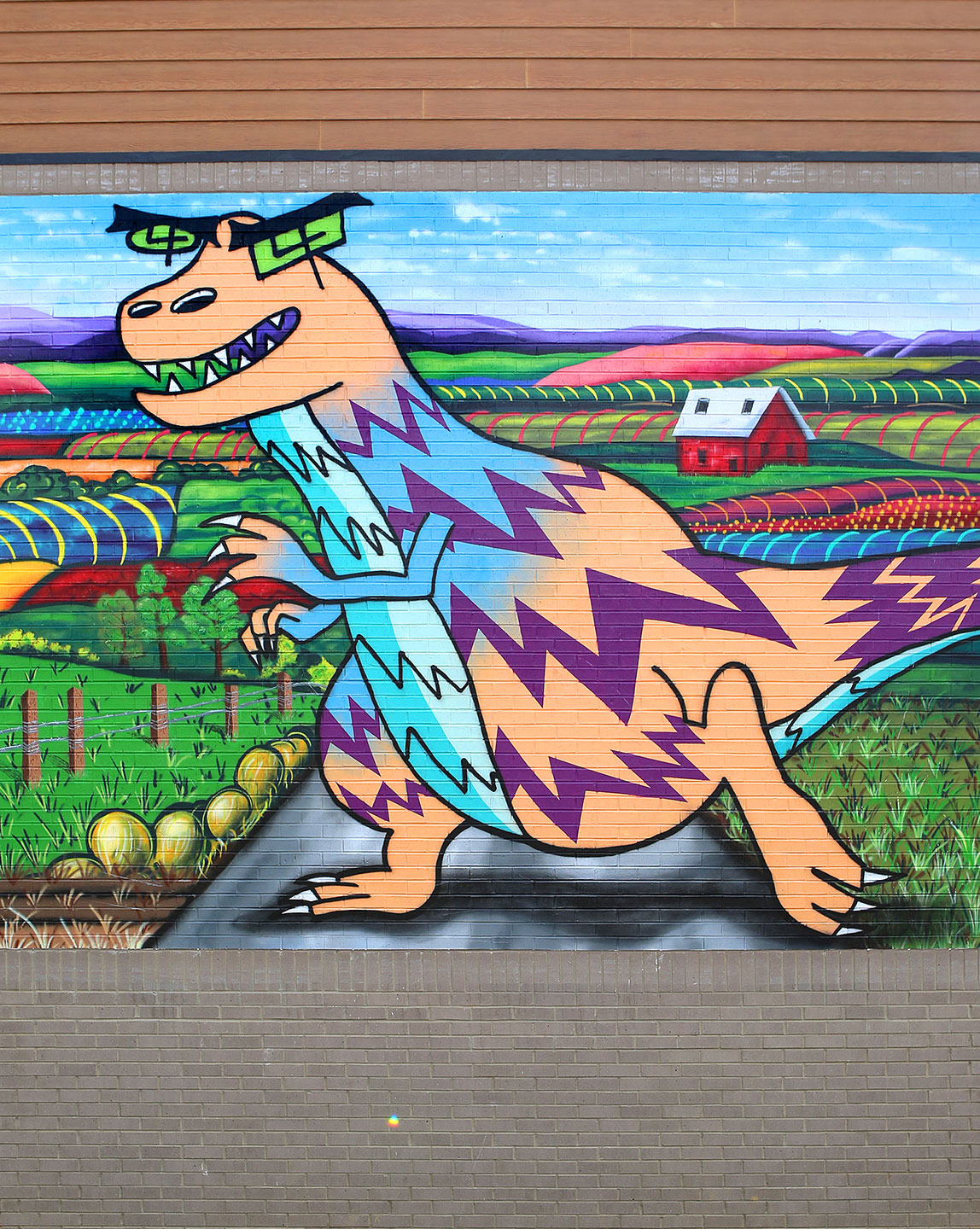 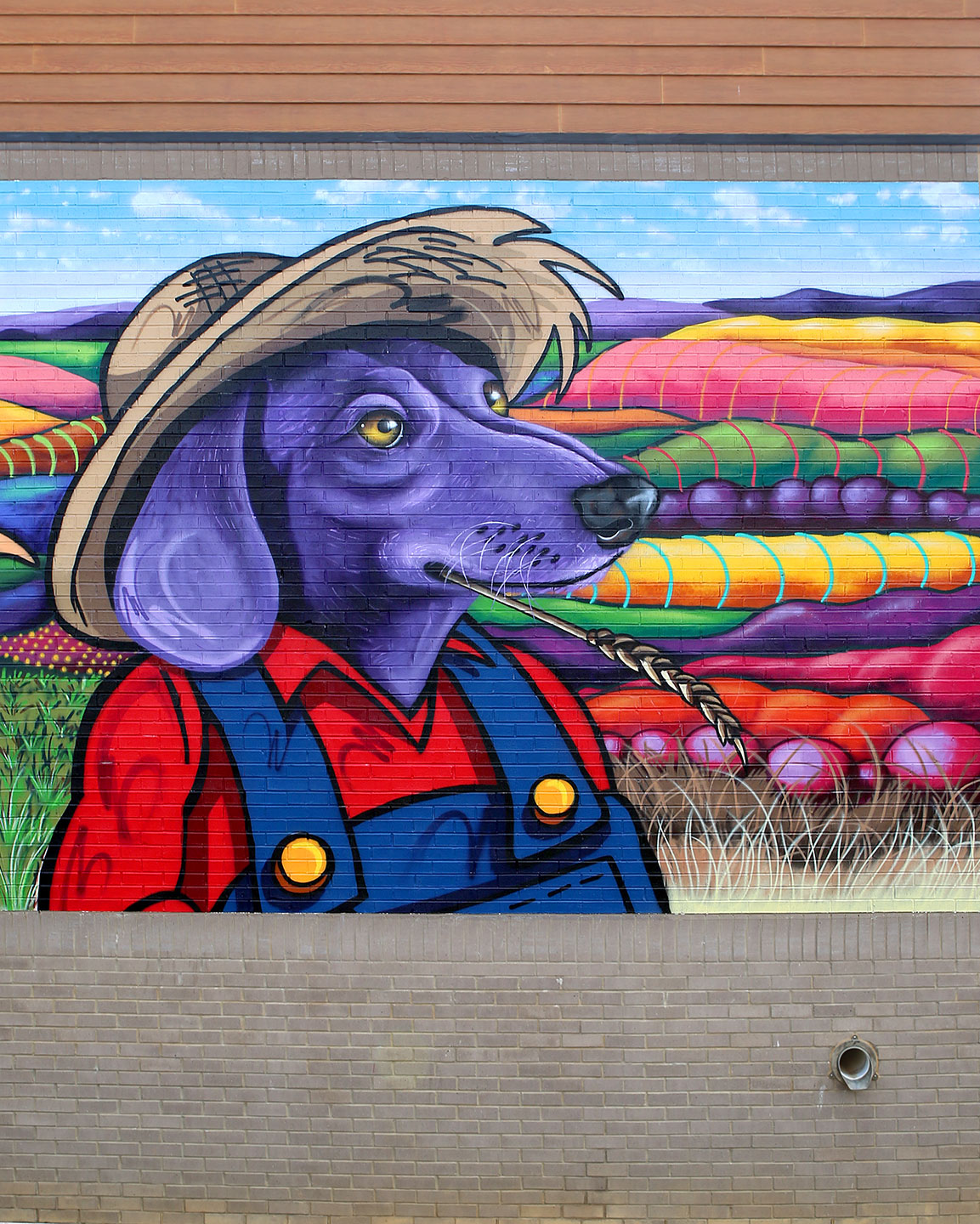 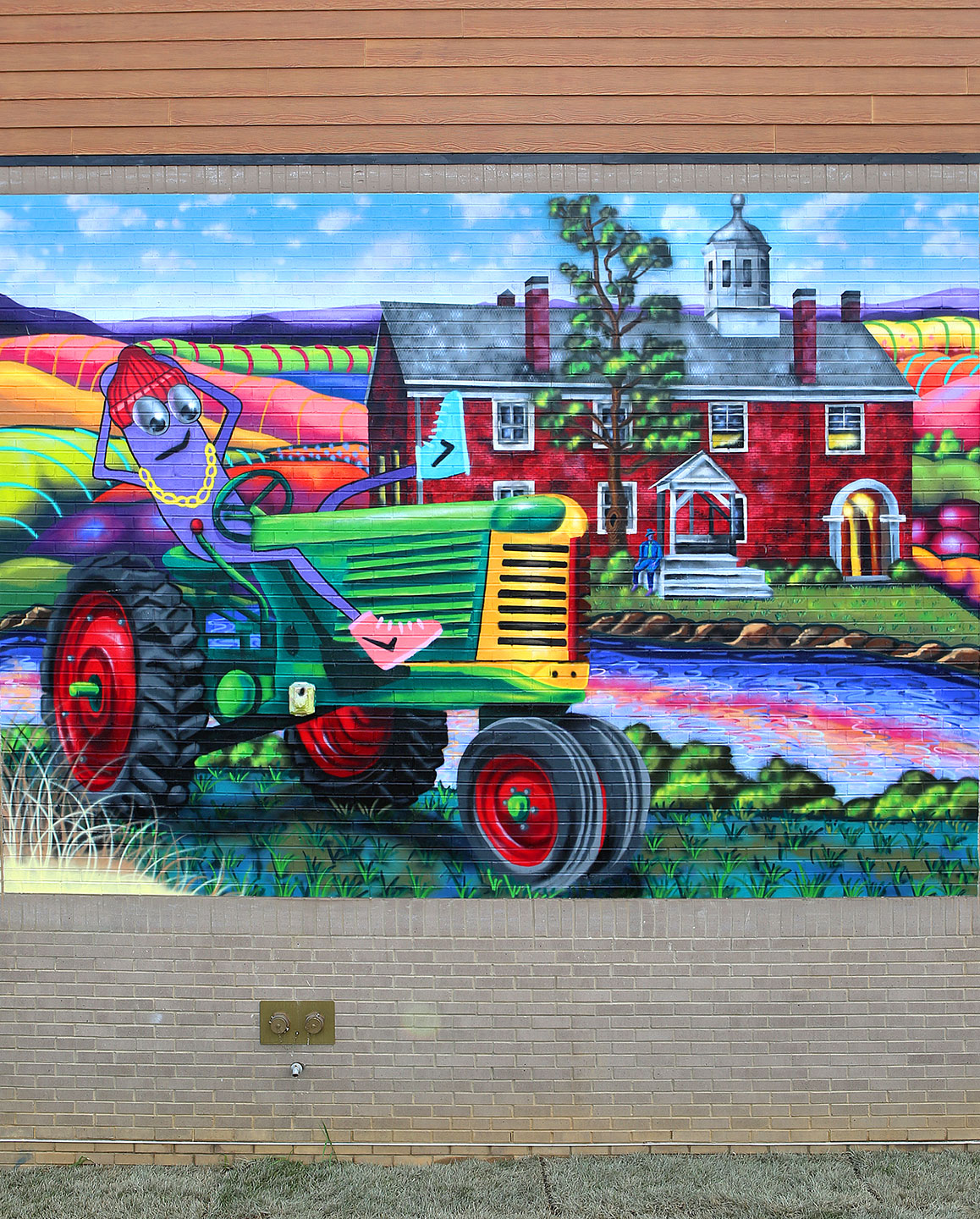 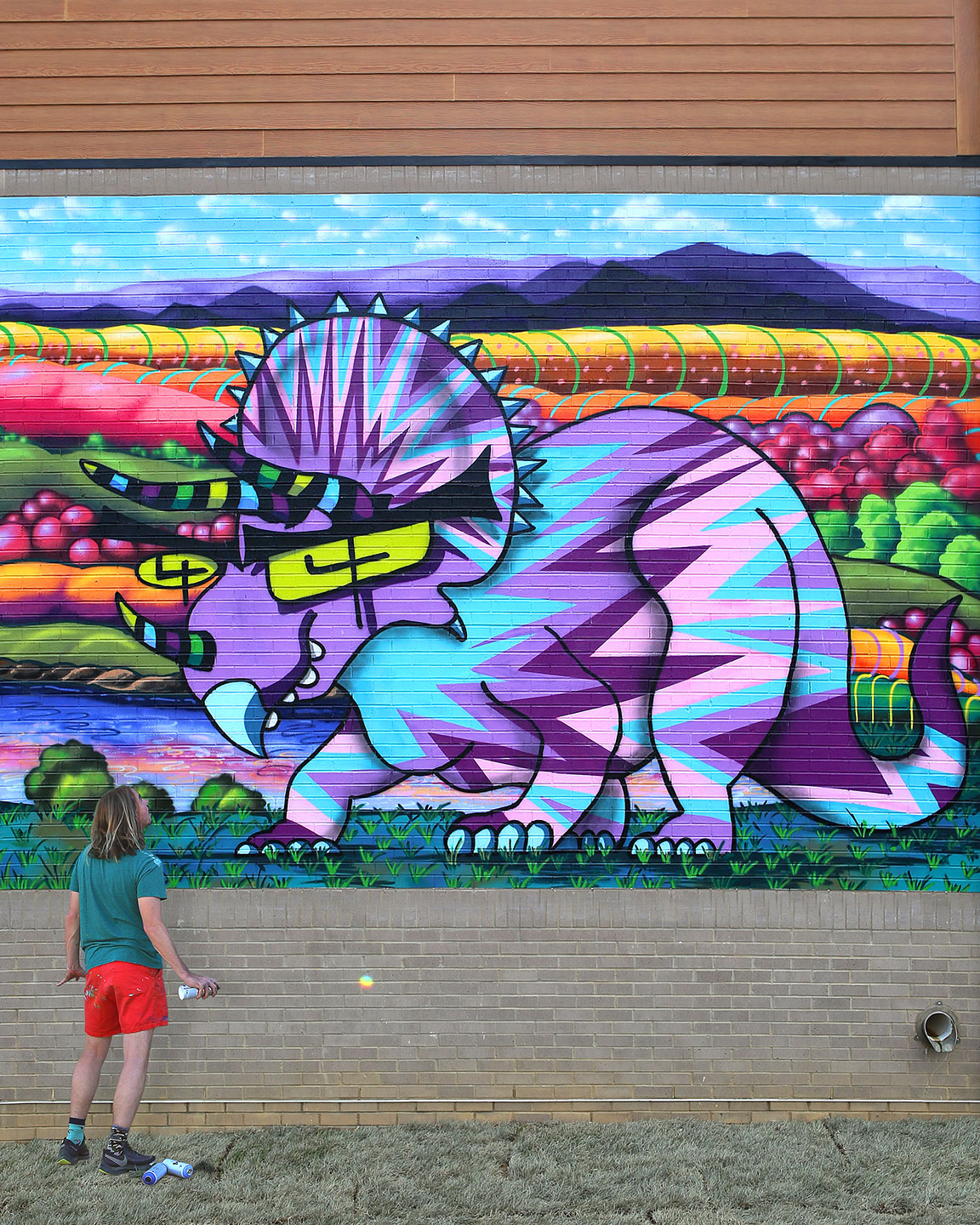 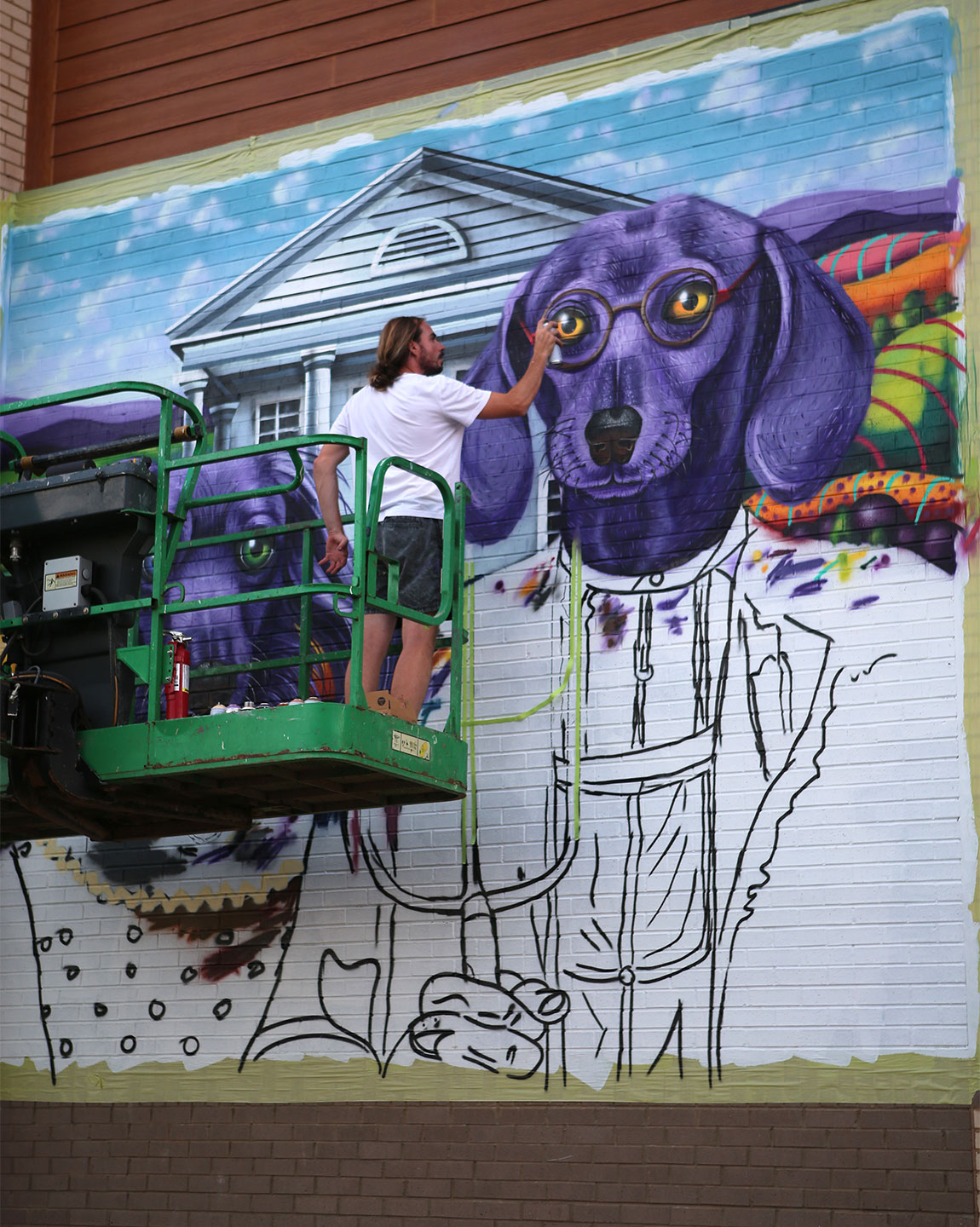 The post “WEENsville” by MADSTEEZ in Fairfax, Virginia appeared first on StreetArtNews.

2020 Edition of Rouen Impressionnee in France

PANICKY IN THE UK FUNDRAISER COMPEITION!

2020 Edition of Rouen Impressionnee in France

PANICKY IN THE UK FUNDRAISER COMPEITION!

2 weeks ago
Check Also
Close
Follow Us
MOVIES ON MAX