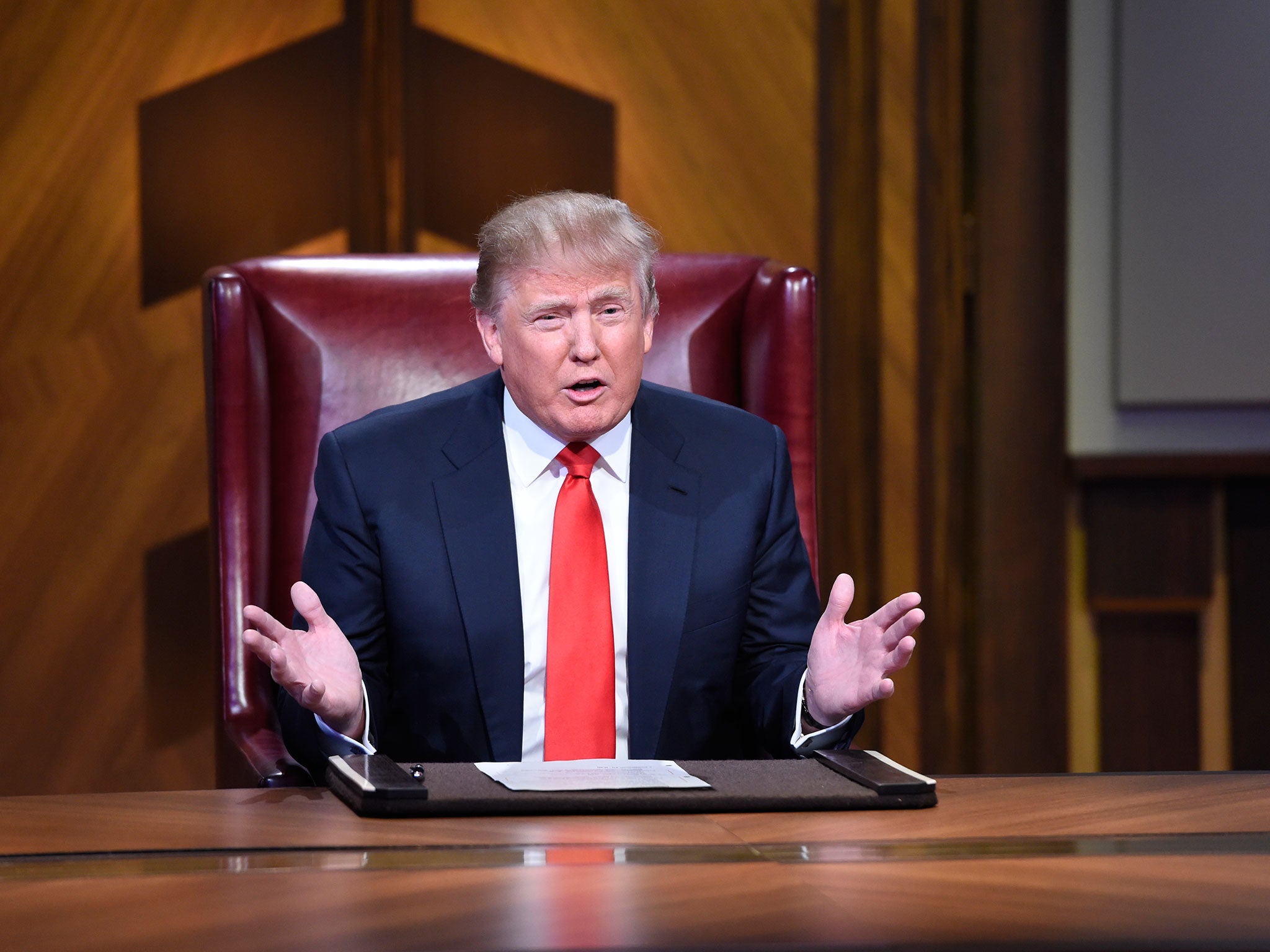 A top Trump administration health official has accused career government scientists of plotting against Donald Trump, as he encouraged the president’s supporters to arm themselves for the upcoming November election.

Health and Human Services (HHS) Assistant Secretary for Public Affairs Michael Caputo said without evidence that health experts with the Centres for Disease Control and Prevention (CDC) were harbouring a “resistance unit” to the president during a Facebook Live on Sunday, The New York Times reported.

In his Facebook Live, Mr Caputo claimed career scientists of “haven’t gotten out of their sweatpants except for meetings at coffee shops” to plot “how they’re going to attack Donald Trump,” according to The New York Times.

“There are scientists who work for this government who do not want America to get well, not until after Joe Biden is president,” he added, accusing these experts of “sedition”.

The CDC typically runs as an apolitical organisation with experts who’ve worked under multiple administrations. Its headquarters, located in Atlanta, Georgia, help the organisation stay away from the political bubble that is Washington DC.

No one with the organisation was mentioned by Mr Caputo except CDC Director Dr Robert Redfield.

“[Dr Redfield] is one of my closest friends in Washington,” Mr Caputo said. “He’s such a good man.”

Mr Caputo’s comments, which were made in a private event on his personal Facebook page to 5,000 friends, came after it was reported by Politico on Friday that top HHS appointees were interfering with the publication of CDC reports about the coronavirus pandemic.

Top House Democrats have now launched an investigation into the claims.

Mr Caupto also claimed during his Facebook Live that Mr Trump would win the presidential election in November but that Democratic candidate Joe Biden would be unlikely to concede.

“When Donald Trump refuses to stand down at the inauguration, the shooting will begin,” he said. “If you carry guns, buy ammunition, ladies and gentlemen, because it’s going to be hard to get.”

Besides claiming officials in the CDC were working against the president, Mr Caupto also said his family’s safety was at risk.

“You understand that they’re going to have to kill me, and unfortunately, I think that’s where this is going,” Mr. Caputo said.

Mr Caputo is a 2016 Trump campaign veteran and loyalist who was then made an HHS spokesperson by the president in April. None of the claims the spokesperson made came with proof of actual “sedition” within the CDC, but it followed in the footsteps of claims the president has pushed in recent months.

In August, the president accused members of the Food and Drug Administration (FDA) of being in the “deep state” and working against his administration on coronavirus therapeutics and vaccine development. FDA Commissioner Dr Stephen Hahn denied the accusations.

Mr Caupto told The New York Times that he and his family have been “continually threatened” since joining the administration.

“This weighs heavily on us, and we deeply appreciate the friendship and support of President Trump as we address these matters and keep our children safe,” he added.

But he vowed to stay in his government position and assist the Trump administration.

“I’m not going anywhere … I swear to God, as God is my witness, I am not stopping.”

Bindi Irwin reveals she and husband Chandler Powell are expecting a baby girl: ‘You are our world’