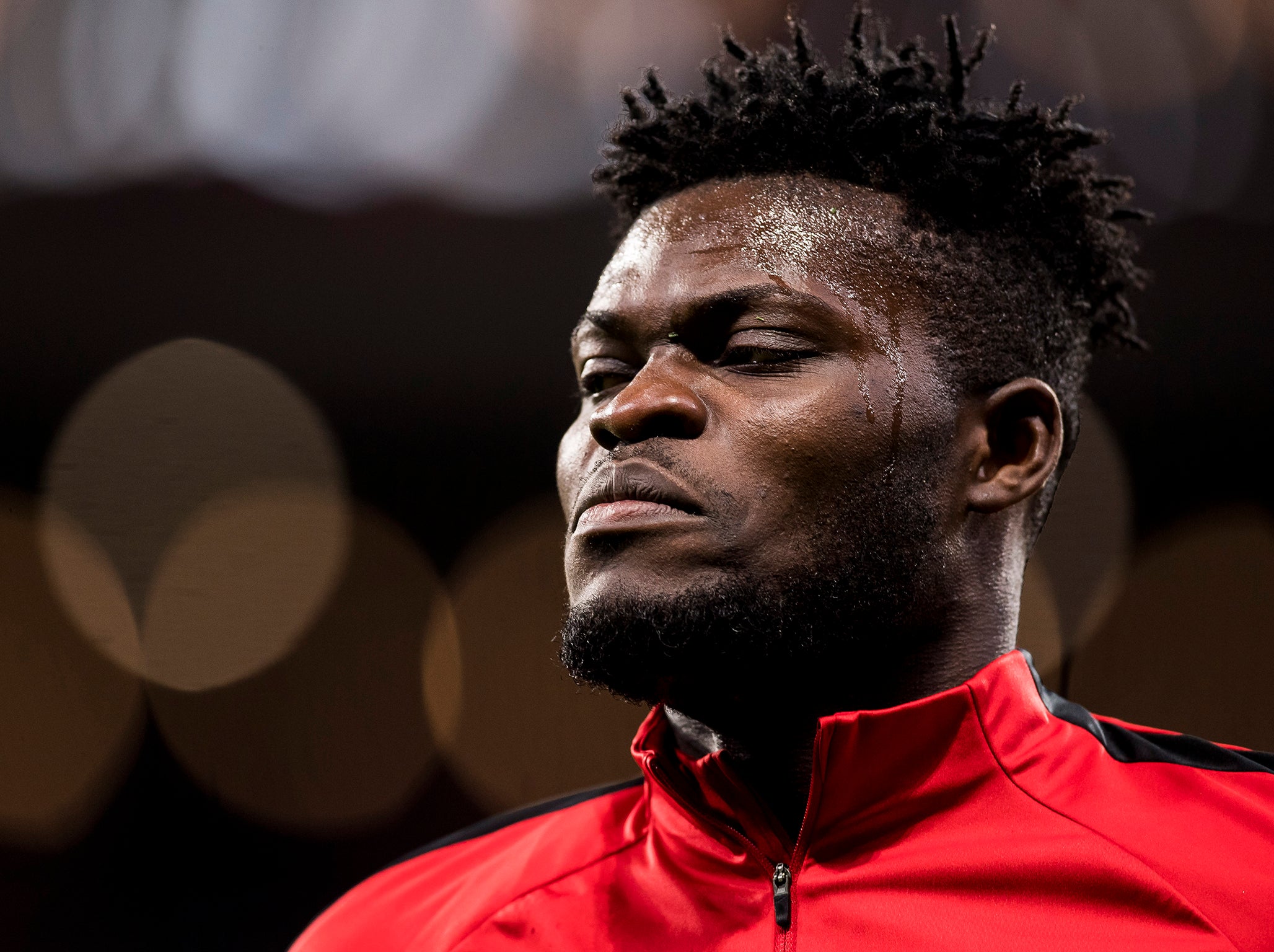 Arsenal are now in a great position after building momentum on the pitch with Mikel Arteta’s ideas, with the Spaniard instilling newfound harmony in the group. The results have been incredible with a big win over Fulham in the Premier League season opener backing up FA Cup final and Community Shield victories.

The Spaniard wants more talent though, especially in midfield, with funds short and sales likely to help him land his No 1 target: Thomas Partey of Atletico Madrid. The attack now has incredible depth, with Bukayo Saka and Nicolas Pepe on the bench against Fulham as new signing Willian lined up with Pierre-Emerick Aubameyang and Alexandre Lacazette.

There is more to come before the deadline, both in and out: Emi Martinez will join Aston Villa, while Ainsley Maitland-Niles, Hector Bellerin and Sead Kolasinac also have uncertain futures. Houssem Aouar continues to be linked, with the Lyon star likely the dream signing at this stage.

The Sun are reporting that Manchester United are considering a £28m move for Valencia star Uros Racic.

Valencia are struggling financially and United believe they would be open to offers for the 22-year-old dubbed ‘the new Nemanja Matic’.

According to The Sun, West Ham United are prepared to pay £5m to bring Arsenal defender Rob Holding to the London Stadium on loan.

Hammers manager, David Moyes, had set his sights on signing centre-back James Tarkowski but is changing tact after having two bids rejected by Burnley.

David Sullivan is allegedly willing to pay £5million to take him on loan, and West Ham would even hope to land a permanent deal next summer.

Earlier in the window Newcastle United had hoped to take Holding on loan, but Arsenal would not let him go as they face injuries to their other defenders.

Rennes desperately tried to include a move for Chelsea’s Olivier Giroud in the deal for goalkeeper Edouard Mendy according to French reports.

According to French outlet L’Equipe, the Ligue 1 side demanded a £37m fee for Mendy along with an option of signing the 33-year-old Giroud on loan or no a free transfer.

It appears the Blues rejected the offer and came to an agreement with Rennes for the 28-year-old goalkeeper in the region of £28m whose contract with the French club runs until 2023.

Chelsea conceded 54 goals in 38 Premier League games last season and although manager Frank Lampard says he is happy with Kepa Arrizabalaga, Mendy’s signing would help eradicate such a poor record.

The player has a £10.8 million release clause, representing a real bargain for the Reds and others.

Lucas Torreira’s move away from the Emirates is looking increasingly likely with Torino wanting to sign the midfielder on loan this season with the option of a permenant move for 2021-22.

The sale would bring in £22m, paid in two equal installments, to the Gunners with Fiorentina also interested in the 24-year-old.

BREWSTER TO THE BLADES?

Liverpool youngster Rhian Brewster is reportedly set to move away from Anfield with Sheffield United the most likely destination.

Aston Villa are also said to be interested in the 20-year-old but the Blades are confident of securing Brewster after talks with Liverpool progressed over the weekend, according to the Star.

Brewster impressed at Swansea last season with 11 goals in 22 appearances and it is not out of the question that a loan deal with Sheffield United could be made.

Manchester United are ‘very close’ to signing Sergio Reguilon from Real Madrid, according to Spanish reports.

El Español claims there is just one detail to be ironed out in a possible €25million move, with United unwilling to allow Madrid a buyback clause.

Manchester United have fears competition will spike for Jadon Sancho next summer.

ESPN report there are concerns the Red Devils will have to compete with Real Madrid, Barcelona and Liverpool for the England international if they fail to get a deal done before 2021.

Dortmund remain in the same position as months ago, demanding a €120m fee, yet United continue to dither, risking the potential for Sancho joining a rival in a year should they fail to make a breakthrough.

Manchester United could make a loan offer for Gareth Bale to end his Real Madrid nightmare.

The Welsh forward has no future at the Bernabeu and will need game time to resume his career and ensure he is in form for Wales.

The Sun report an initial loan is on the table from United, with a permanent deal an option at the conclusion of the season. Wages will be an issue, unless Real waive the potential for a transfer fee in order to force Bale out and rid themselves of the huge hit on their wage cap.

I almost believed for a second that Mitt Romney had integrity. How foolish was I?

Review: In July’s ‘Kajillionaire,’ growing up a grifter

I almost believed for a second that Mitt Romney had integrity. How foolish was I?

Review: In July’s ‘Kajillionaire,’ growing up a grifter

Michael Bloomberg pays off $16m in fines to help 32,000 black and Hispanic felons vote in Florida