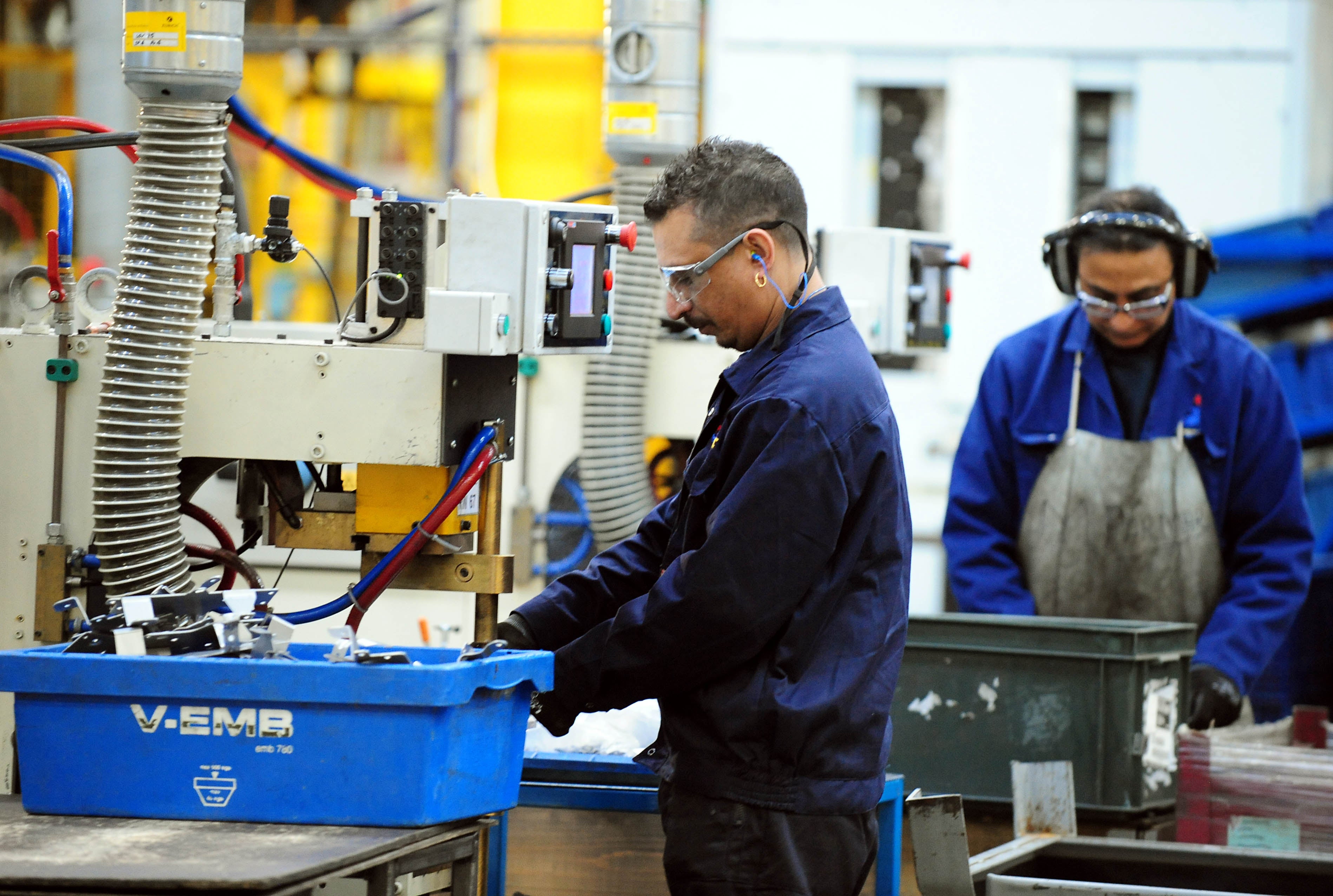 The number of people in paid employment in the UK has fallen by 695,000 since March when the coronavirus lockdown began, according to official figures.

The Office for National Statistics (ONS) said the rate of unemployment increased as another 36,000 jobs fell off payrolls across the country. It warned redundancies had increased “sharply” in July, even as lockdown restrictions eased.

Meanwhile, unemployment increased by 104,000 to 1.4 million for the three months to July. The official quarterly unemployment rate rose marginally to 4.1 per cent – still low by historic standards.

However, July showed a marked uptick in the proportion of people out of work and seeking employment rising to 4.4 per cent.

Young workers have been hit hardest with the number of 16 to 24-year-olds in employment falling 156,000 in the three months to July.

Throughout May, June and July around 5.5 million people said they were working fewer hours because of “economic conditions”.

Some three million people, 11 per cent of the workforce, remain on furlough, according to ONS surveys.

It is these workers who ministers will be most concerned about as the furlough scheme comes to an end on 31 October and employers must decide whether to keep them on or not.

Unions, business groups and MPs have all urged Rishi Sunak to limit job losses by introducing further, targeted support measures or extending the furlough scheme. So far, the chancellor has stuck to his position that the scheme will end as planned.

The ONS said there were an estimated 434,000 vacancies in the quarter, rising 30 per cent from a record low in the quarter to June, but still significantly below pre-virus levels.

Average wages were 1 per cent below their level a year ago, the ONS said.

ONS director of economic statistics Darren Morgan said: “Some effects of the pandemic on the labour market were beginning to unwind in July as parts of the economy reopened.

“Fewer workers were away on furlough and average hours rose.

“The number of job vacancies continued to recover into August, too.

“Nonetheless, with the number of employees on the payroll down again in August and both unemployment and redundancies sharply up in July, it is clear that coronavirus is still having a big impact on the world of work.”

Tej Parikh, chief economist at the Institute of Directors, warned that the true extent of Covid-19’s impact on jobs is yet to emerge.

“With the Job Retention Scheme winding down, cash-strapped firms will be struggling to support their staff,” Mr Parikh said.

“Redundancies are only likely to increase as state support for employee wages ceases at the end of October. For many companies, demand remains very much limited, with local lockdowns and renewed restrictions adding to the difficulties.

“The Government must act quickly to counteract job losses and prevent the scarring effect of long-term unemployment. With youth unemployment increasing, the Kickstart Scheme targets a critical area, but the Treasury should go much further.”

Dave Innes, head of Economics at the Joseph Rowntree Foundation, agreed that more government intervention was needed to prevent a surge in unemployment.

“Today’s figures give a foretaste of what’s to come if the government continues to take a ‘one size fits all’ approach to unwinding the furlough scheme. There are worrying signs too that job losses are falling hardest on young people. This just isn’t right.

“As a wave of unemployment gathers pace, the government should be extending furlough in the most at-risk sectors, not cutting it. Targeted, temporary support for workers in these sectors will protect them from being swept into poverty while keeping employers afloat until the worst of the economic storm has passed.”

Rishi Sunak, the chancellor, said: “This is a difficult time for many as the pandemic continues to have a profound impact on people’s jobs and livelihoods. That’s why protecting jobs and helping people back into work continues to be my number one priority.”