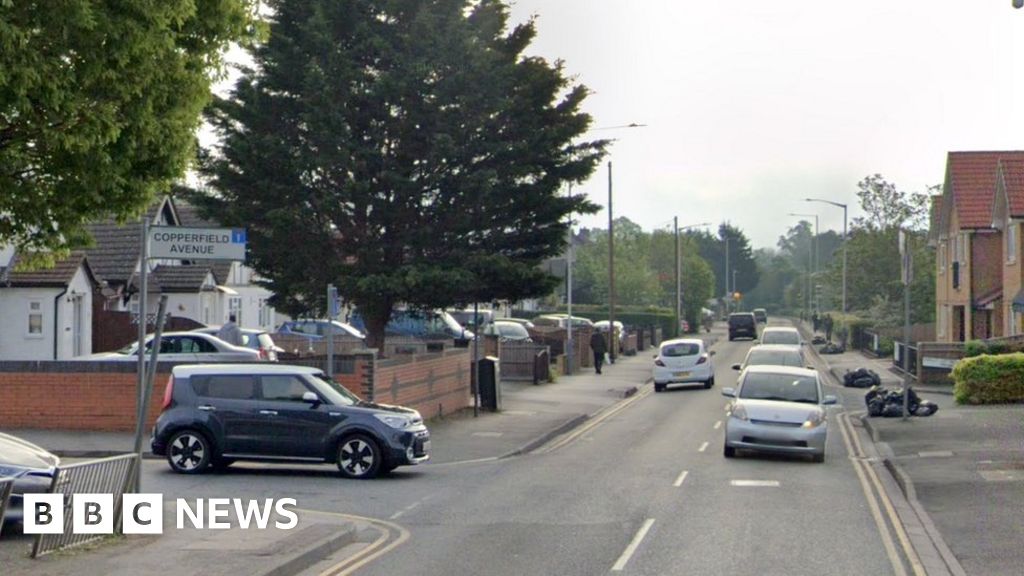 .css-14iz86j-BoldText{font-weight:bold;}A man is in a critical condition in hospital after being shot with a crossbow on a street in west London.

The 33-year-old was found seriously hurt after emergency services were called to Pield Heath Road, Hillingdon, at about 20:00 BST on Monday.

The Met Police said he had suffered an abdominal injury which had been caused by a crossbow arrow and his condition is being treated as life-threatening.

No arrests have been made and cordons remain in place.

Coronavirus: Four out of five English schools have absent pupils who can’t get a test

Coronavirus: Four out of five English schools have absent pupils who can’t get a test

Man shot with crossbow in London