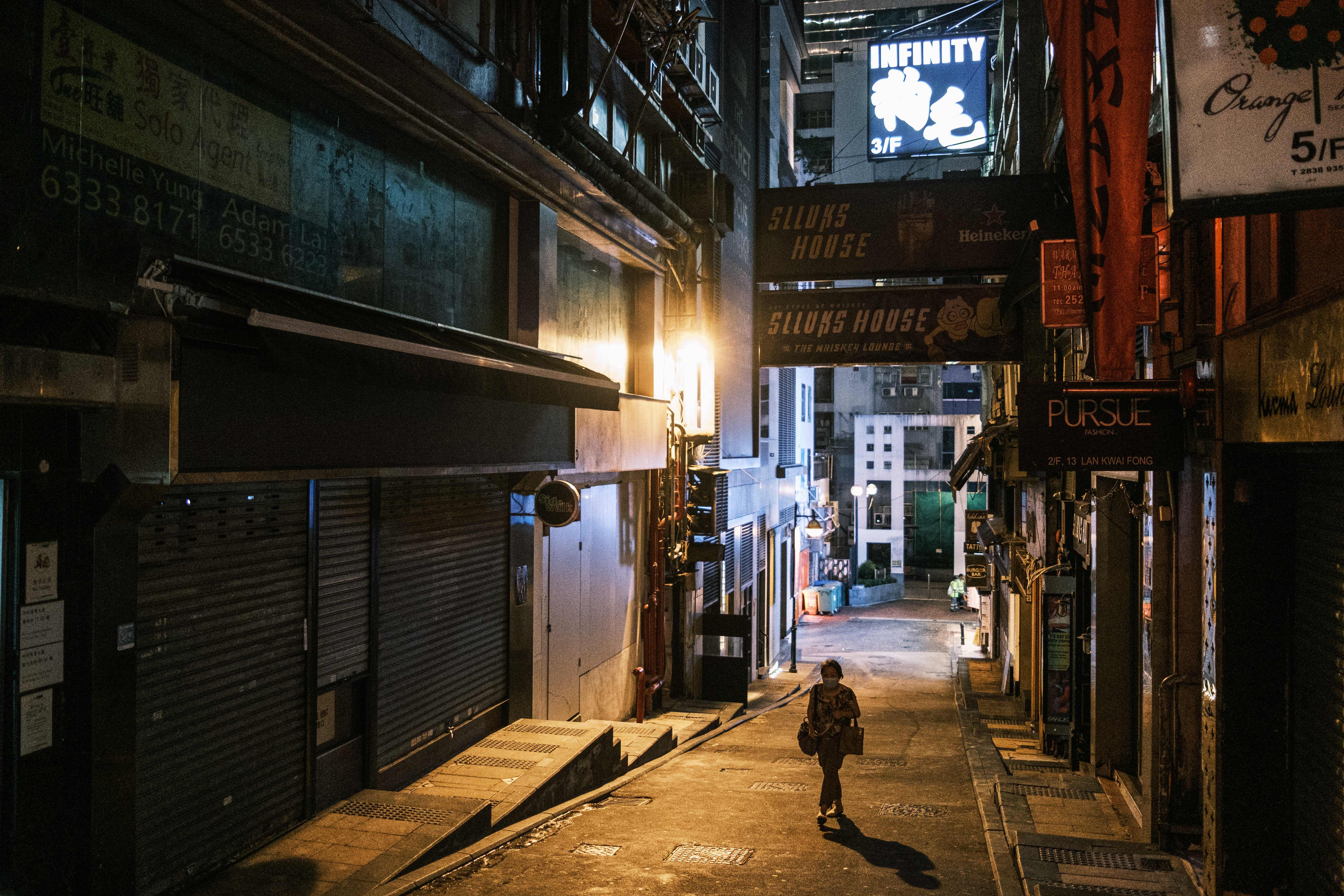 Hong Kong will reopen bars, swimming pools and theme parks from Friday as it relaxes coronavirus restrictions after the testing of nearly two million people in a programme organised by the Chinese government found 42 cases.

The announcement by the city’s health secretary, Sophia Chan, comes days after the Chinese special administrative region reopened gyms and entertainment venues and increased the number of people allowed to gather to four.

The ban on gatherings of more than four people remains in place as does a ban on people visiting public beaches as authorities called for vigilance.

“We appeal to the public to not be complacent and let down their guard,” Chan said.

Hong Kong has detected 4,976 cases of the virus that emerged in central China late last year with 101 deaths.

The loosening of curbs comes after a mainland China-led mass testing programme screened 1.8 million people – almost a quarter of Hong Kong’s population – with 42 infections found, including 5 cases through contact tracing.

New daily cases have dropped to low single or double digits from triple digits in July. No new local cases were reported on Tuesday.

Hong Kong’s swimming pools will have to operate at half capacity while dining outlets, including pubs, will have to close by midnight.

The city’s two theme parks, Ocean Park and Hong Kong Disneyland Resort, will also be allowed to open on Friday as will convention centres.

Hong Kong Disneyland, majority-owned by the city government with Walt Disney holding a minority stake, closed on July 15 for a second time this year due to the virus, after having reopened in June. The park said it would not be opening as soon as Friday.

Authorities on Tuesday announced a third round of coronavirus relief funding of HK$24 billion, aimed at supporting struggling businesses.

The total amount allocated to providing support during the epidemic is more than HK$300 billion, Finance Secretary Paul Chan said.

The financial hub in August cut its economic outlook for the year, with gross domestic product forecast to contract by 6% to 8%, from an earlier estimate of a 4% to 7% contraction.

Paloma Faith opens up about postpartum depression: ‘You wonder if you’ll ever be happy again’

Paloma Faith opens up about postpartum depression: ‘You wonder if you’ll ever be happy again’

Coronavirus: Nearly 60 per cent of Wales now under lockdown as restrictions extended