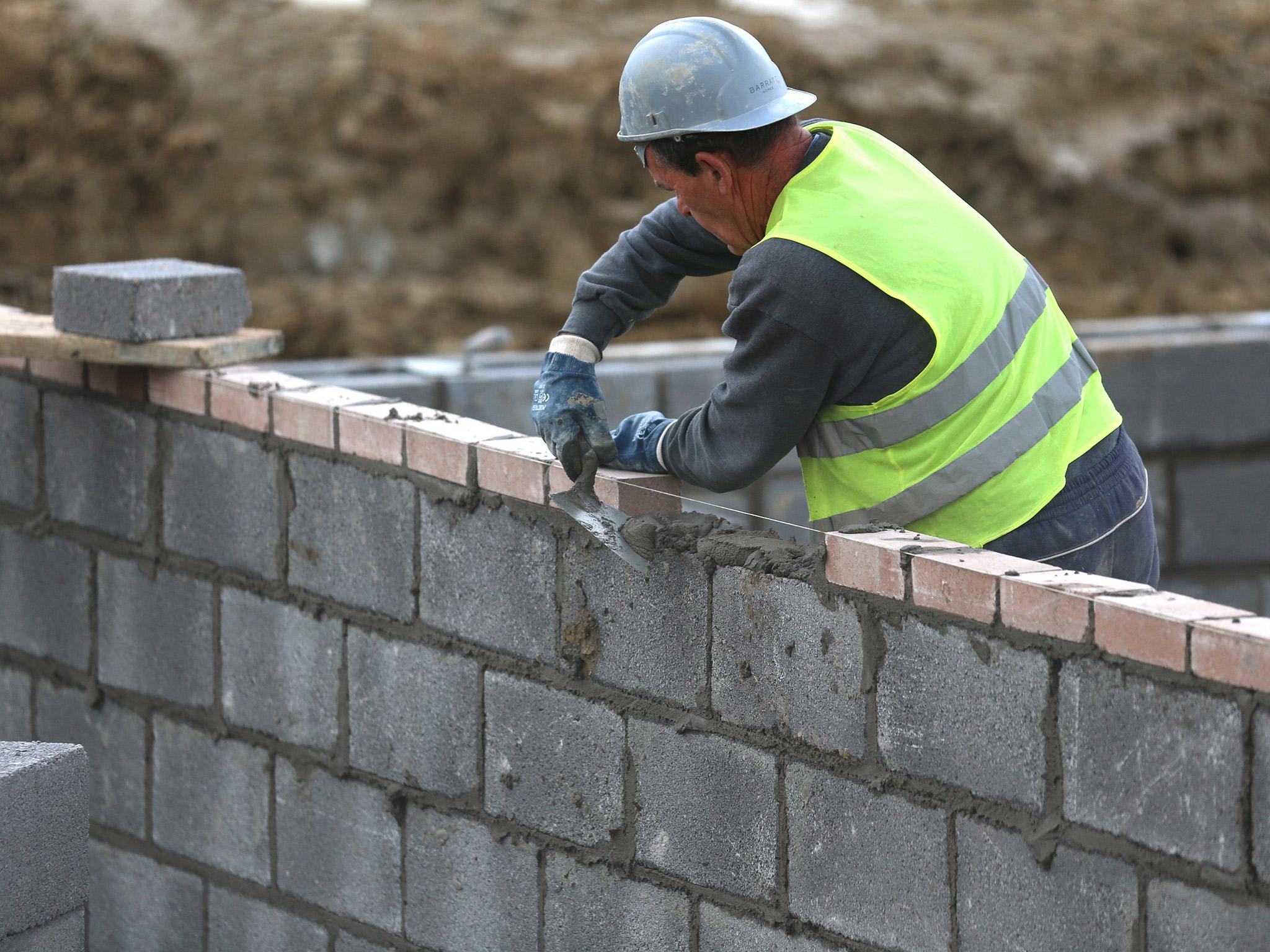 A proposed government algorithm for determining where new homes should be built would see a huge increase in construction in rural areas and southern cities of England, while actually reducing the amount of development in the North, local council representatives have warned.

The Local Government Association said the planned changes to housing targets would “seriously jeopardise” Boris Johnson’s stated aim of “levelling up” economic activity in disadvantaged areas of the country.

And the Campaign to Protect Rural England (CPRE) warned that the “mutant algorithm” would result in a “build and be damned” approach which would not stop high prices driving young people out of the rural areas where they grew up.

But the Ministry for Housing, Communities and Local Government insisted that fears were “unfounded” and promised ministers would reflect on concerns raised before deciding the final shape of the new system, designed to deliver on government promises to build 300,000 homes a year by the mid-2020s.

Under the current system only half of areas have local housing plans in place and they take an average seven years to draw up. The new system put out for consultation by housing secretary Robert Jenrick in August will require a housing plan for every area, developed and agreed within 30 months.

According to the LGA’s analysis, London could expect a 161 per cent rise in the number of homes it must build under the new system, while the increase in Brighton and Hove would be a massive 287 per cent, in Dover 294 per cent and in Tunbridge Wells 184 per cent.

The organisation’s housing spokesperson David Renard said: “This seriously jeopardises any ambition to level-up the country. Building new good quality and affordable housing is vital to regenerating our towns and cities, improving our health and well-being, creating jobs and enabling local economies to thrive and bounce back following the coronavirus pandemic.

“Algorithms and formulas can never be a substitute for local knowledge and decision-making by councils and communities who know their areas best. If we are to truly fix our chronic housing shortage, the Spending Review needs to ensure councils have the tools, powers and flexibilities to plan for and deliver the quality homes and places our communities need.”

CPRE deputy chief executive Tom Fyans said rural areas need “well-designed and genuinely affordable homes” for the young people and key workers who are being priced out of their home areas.

But Mr Fyans said: “The centrally-imposed housing targets currently proposed by this government could lead to a large jump in new houses delivered in rural areas, but this wouldn’t improve affordability and design standards and could lead to a ‘build and be dammed’ approach.

“There’s lots wrong with the government’s proposed planning reforms but addressing the mutant algorithm is only a start – we need to see local people have a stronger, not weaker, influence over what gets built where.”

District Councils Network vice-chair Tom Beattie said that the planning reforms proposed by Mr Jenrick would deliver “a national house-building fiasco based on a muddy formula cooked up in Whitehall which rides roughshod over local housing need”.

An MHCLG spokesperson said that the new formula for calculating local housing need would only be the starting point in the process of planning new homes, with town halls still required to take any local constraints into consideration before giving the green light to construction.

“The LGA’s fears are unfounded,” said a spokesperson. “The current formula for local housing need is inconsistent with our aim to deliver 300,000 homes by the mid-2020s. We are consulting on each element of the indicative formula and will reflect on the feedback we receive so that we can build the houses that are needed for the next generation.

“As under the current system, local housing need will only be the starting point in the process of planning for new homes and councils will still need to consider local circumstances to decide how many homes can be delivered in their areas.”

‘How do they do it where you came from?’: Trump echoes racist attack on Ilan Omar and claims AOC is ‘crap’

Lessons from the left behind: The lifelong consequences of missing school

With a second wave of coronavirus, now is not the time for a hard Brexit

‘How do they do it where you came from?’: Trump echoes racist attack on Ilan Omar and claims AOC is ‘crap’

Lessons from the left behind: The lifelong consequences of missing school

With a second wave of coronavirus, now is not the time for a hard Brexit

Housing crisis: The 59-year-old woman who lives in a van