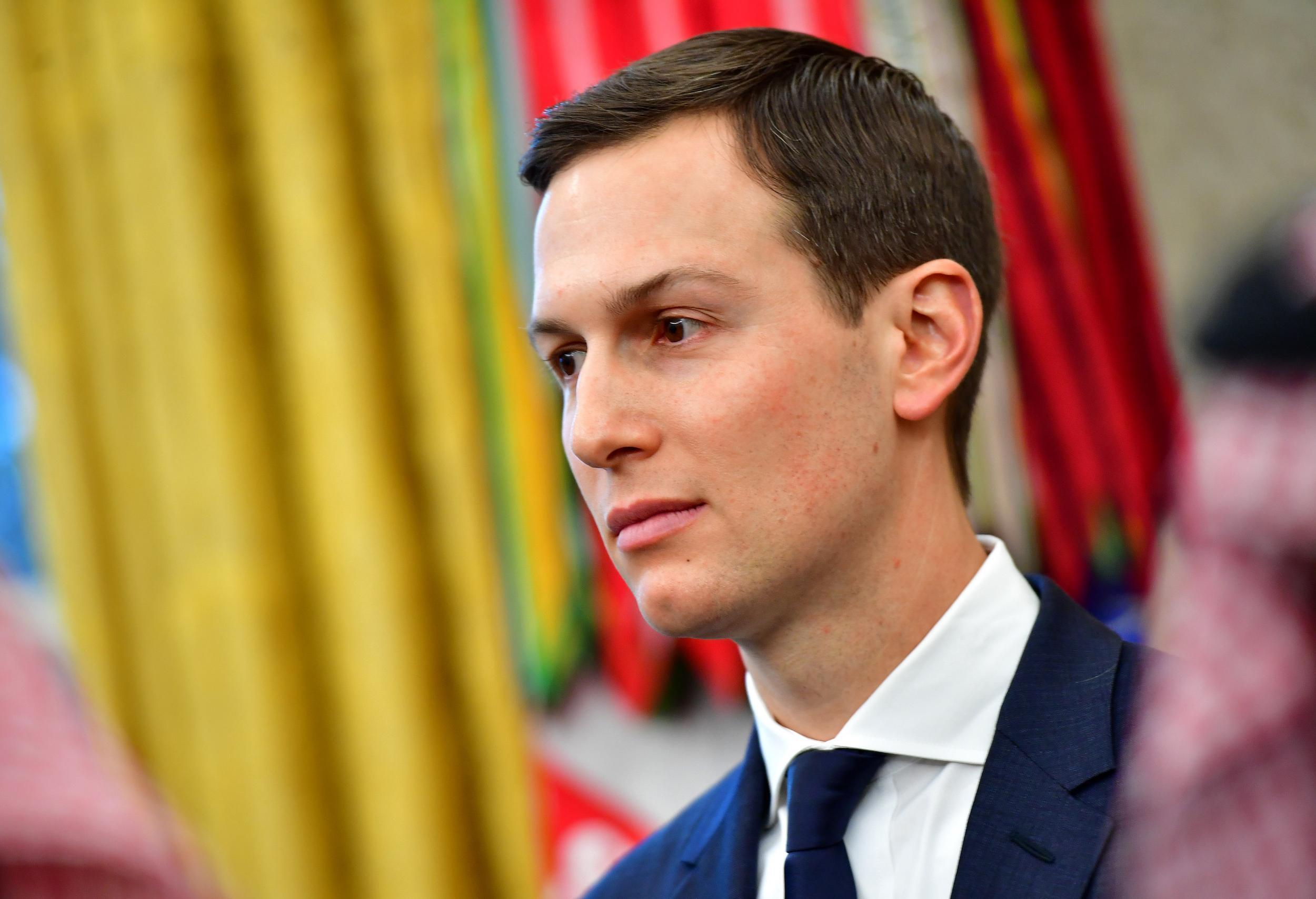 “I report accurately,” Mr Woodward said in a Washington Post interview on Tuesday.

In an appearance on the Today Show earlier on Tuesday, Mr Kushner made a veiled threat to release the audiotapes made as part of the research for Rage, Mr Woodward’s inside look at the Trump White House.

Mr Kushner, Trump’s son-in-law and senior adviser, is quoted extensively in the book, saying that the most dangerous people around the president are “overconfident idiots”.

But on Tuesday, Mr Kushner said he was “mischaracterised” by the veteran journalist and he had the recordings to prove it.

He added: “He actually mischaracterises who I was referring to, obviously the people that we had, some people from the campaign who were in there who were obviously trying to tell the president with confidence without the real facts.”

While Mr Woodward said he recorded all his conversations with permission, the White House did not extend him the same courtesy of advance notice that the interviews were captured on tape.

He said there were far more important quotes from Mr Kushner in the final edition of the book, including the question of whether Trump executed a “hostile takeover” of the Republican party.

“That’s fine. I report accurately what he said in the book.”

Why is Jose Mourinho called 'The Special One'?

David and Nicola Yoon launch YA imprint for people of color

Who was Victoria Woodhull? Meet the first woman to run for president of the United States

What’s in a name? Maybe a seat on a Detroit-area court