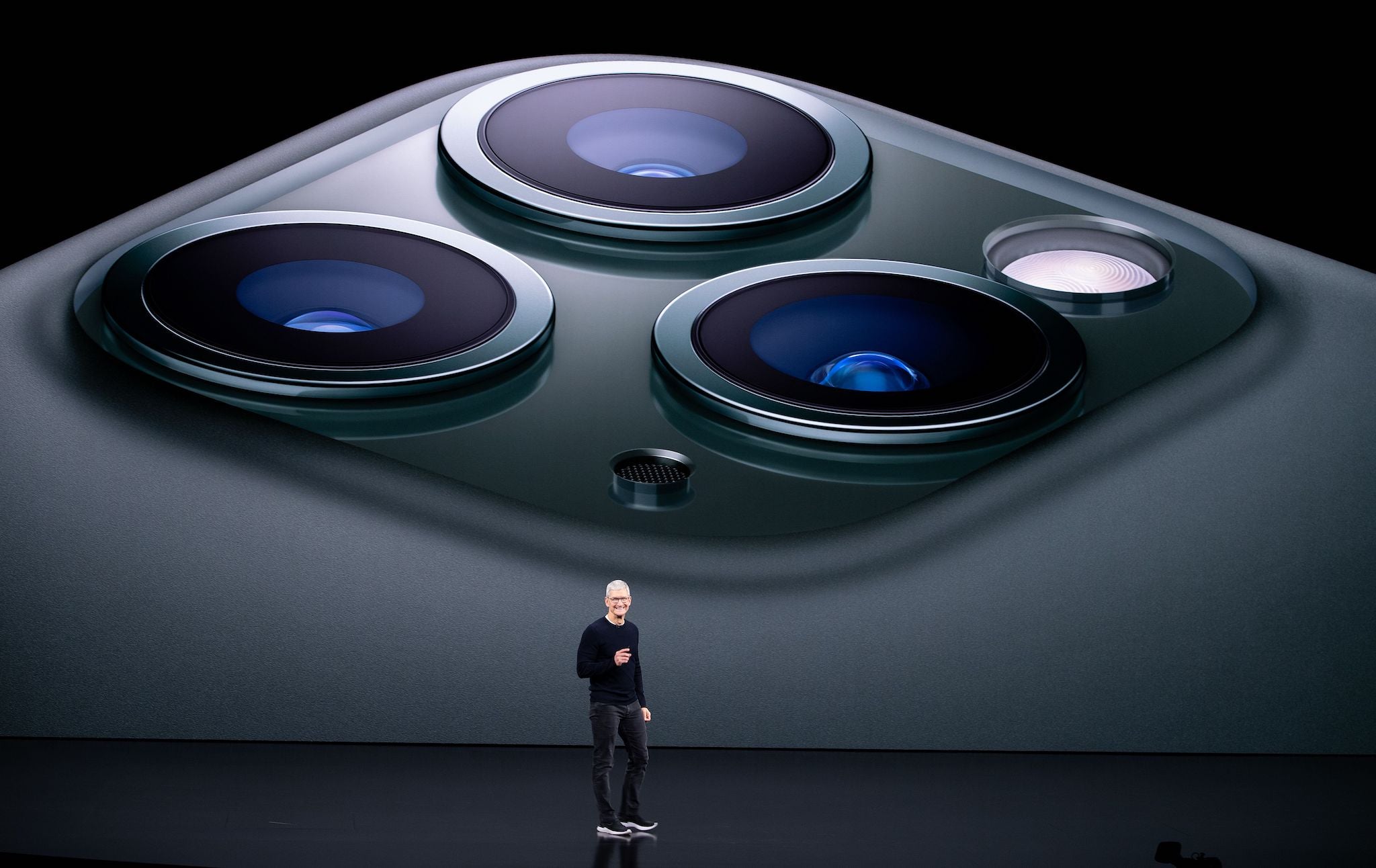 But one of them is, unusually, in doubt: the iPhone 12.

Normally, an Apple event in September would mean one thing: a new iPhone, maybe with some other products such as the Apple Watch as a bonus.

But the company has already admitted that the phone will be delayed by a “few weeks”, in part because of lockdowns.

That has led to questions over when the release date will be pushed to, and whether it will appear at the September event at all.

One thing seems certain: it is very unlikely indeed that Apple will release the iPhone 12 today on the same schedule that it usually does. Traditionally, the phone is revealed in mid-September – around the time of today’s event – and then actually goes on sale a week and a half later, on the Friday of the following week.

None of the phones due for release this year appear to be ready to make that date. The supply chain is traditionally the leakiest part of Apple’s operations, and there have been no indications that the company has made enough of the phones for them to be ready this year.

What’s more, the warning that the phones would be “a few weeks” late came directly to investors, during a shareholder call. If there had been any revision to that schedule, Apple would almost certainly have told those same investors.

At the other end of the scale, it seems unlikely that Apple will go the whole event without mentioning the iPhone at all. It is the company’s biggest product, runs on a very predictable schedule, and so Apple will surely have to give some indication of what is going on – if only to ensure that viewers don’t spend the whole keynote waiting for a phone that will never come.

Unlike questions of whether the phone is ready, the decision over how much to mention it within the keynote is one made entirely by Apple, and so is less likely to leak. It could also be changed right up until the beginning of the keynote, theoretically – meaning that there is no way to know for sure how much of the iPhone 12 will be announced in the event until it actually happens.

Apple is also rumoured to be introducing iOS 14, the operating system that will ship with the new phones, on its normal schedule. It may also use that opportunity to reveal some of the information about the new handsets.

‘I thought he walked on water’: Patients react with anger and shock to Derek McMinn allegations

Venezuela receives gasoline from Iran amid surge in protests

‘I thought he walked on water’: Patients react with anger and shock to Derek McMinn allegations

Venezuela receives gasoline from Iran amid surge in protests

Coronavirus: One in 25 families struggling with period poverty as result of Covid-19