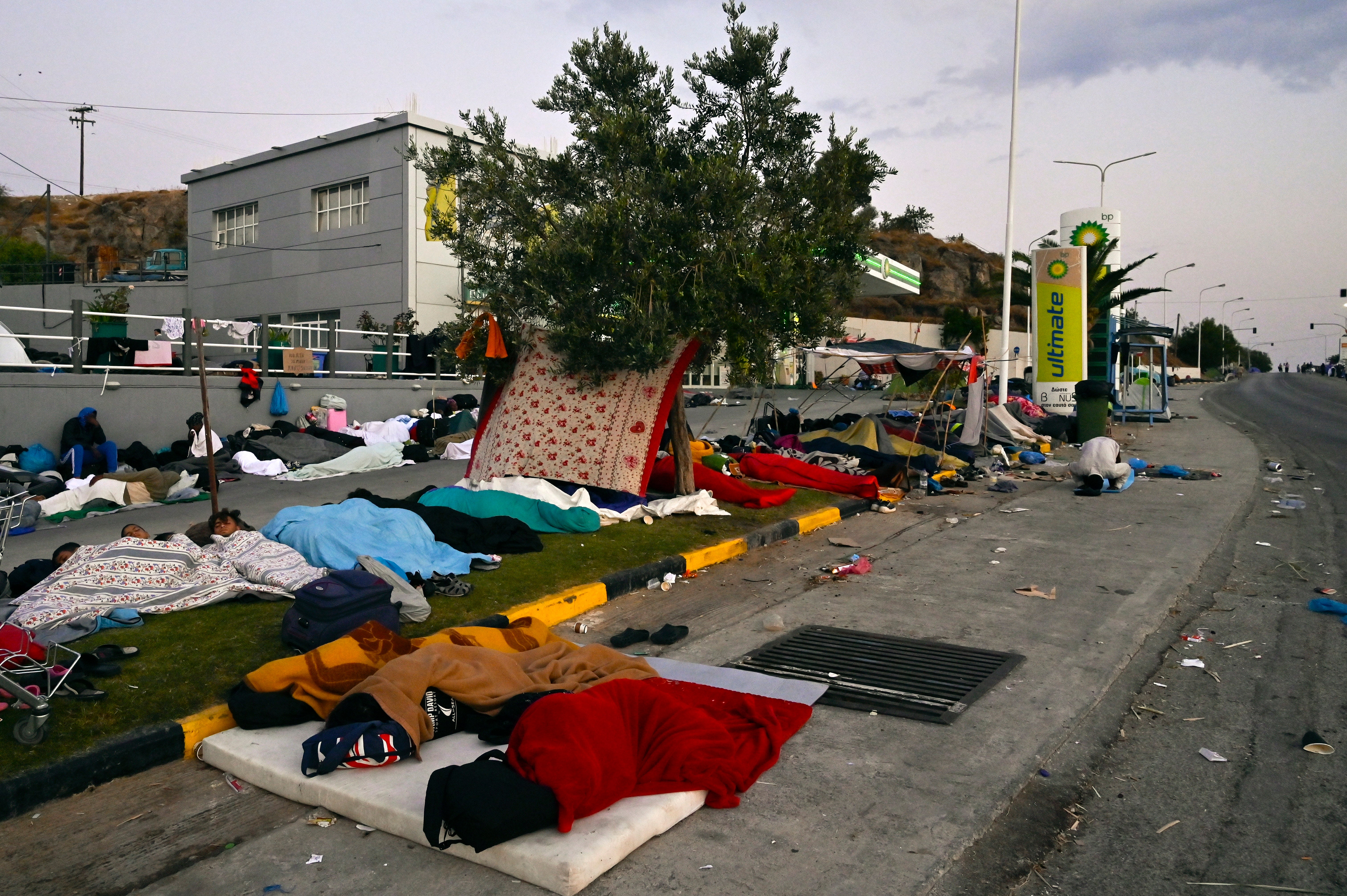 German Chancellor Angela Merkel and Interior Minister Horst Seehofer have agreed to take in around an additional 1,500 migrants from the Greek islands after a fire left thousands homeless, German government and coalition sources said.

More than 12,000 people, mostly refugees from Afghanistan, Africa and Syria, were left without shelter, proper sanitation or access to food and water after a fire tore through the overcrowded Moria migrant camp on the Greek island of Lesbos last Wednesday.

The sources told Reuters Germany would home migrants whose asylum applications have already been accepted, adding that they would not only take refugees from Lesbos.

There are around 30,000 refugees and migrants on the Greek islands in total.

They said Seehofer had made the proposal and Merkel had agreed.

Leading politicians from the parties in Germany’s ruling coalition government had agreed to try and reach an agreement by Wednesday on how many migrants they would accept in addition to the 100-150 unaccompanied minors they had already promised to house.

Berlin has been facing growing calls from regional and local politicians who have said they would take in people from the camp if the federal government allowed them to.