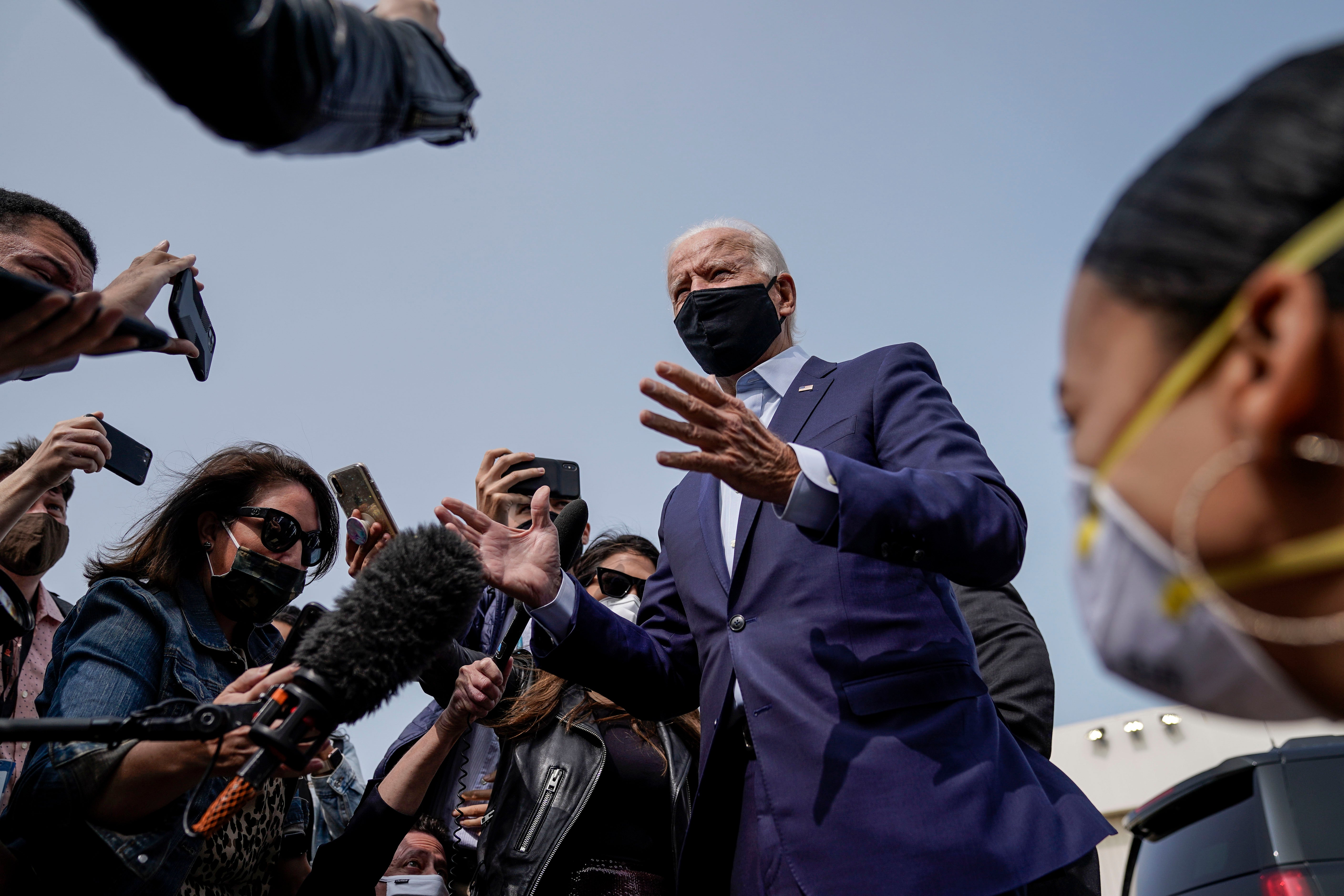 Scientific American, the oldest continuously published magazine in the US, is backing Joe Biden in its first ever presidential endorsement, sharply critiquing the record of president Donald Trump.

A letter from the editors in its October edition reads: “Scientific American has never endorsed a presidential candidate in its 175-year history. This year we are compelled to do so. We do not do this lightly.”

“The evidence and the science show that Donald Trump has badly damaged the US and its people — because he rejects evidence and science.”

Citing the coronavirus pandemic as the most devastating example, the editors call his response “dishonest” and “inept” leading to the deaths of more than 190,000 Americans.

Acknowledging that the pandemic would strain any nation and any system, the editors say that Trump’s rejection of evidence and public health measures have been “catastrophic”.

“He was warned many times in January and February about the onrushing disease, yet he did not develop a national strategy to provide protective equipment, coronavirus testing or clear health guidelines,” the letter continues.

The editors reference the promises and lack of delivery on testing and tracing; the impact on vulnerable communities, including people of colour; and the lack of national mask mandate, with the president making a point not to wear one himself.

They highlight the constant downplaying of the disease rather than controlling it, which led to economic disaster; the refusal to accept responsibility and instead blame other countries and his predecessor.

Further, the editors also reference his attempt to get rid of the Affordable Care Act, while not offering an alternative. They also underscore his attacks on environmental protections, researchers and public science agencies.

“That is why we urge you to vote for Joe Biden, who is offering fact-based plans to protect our health, our economy and the environment,” the letter says. “These and other proposals he has put forth can set the country back on course for a safer, more prosperous and more equitable future.”

Lauding the Democrat nominee’s plans for tackling Covid-19, while putting the country back on the path to economic recovery, they note that he is being advised by epidemiologists, immunologists, and bioethicists, not “physicians who believe in aliens and debunked virus therapies”.

The editors sign off by acknowledging the obstacles that Trump and his allies have created to prevent people from casting ballots safely in November, saying that “it is crucial that we surmount them and vote.”

They conclude: “It’s time to move Trump out and elect Biden, who has a record of following the data and being guided by science.”

Cardi B files for divorce from Offset, according to reports

Des episode 2, review: A rare true-crime drama just as invested in its victims as its killer