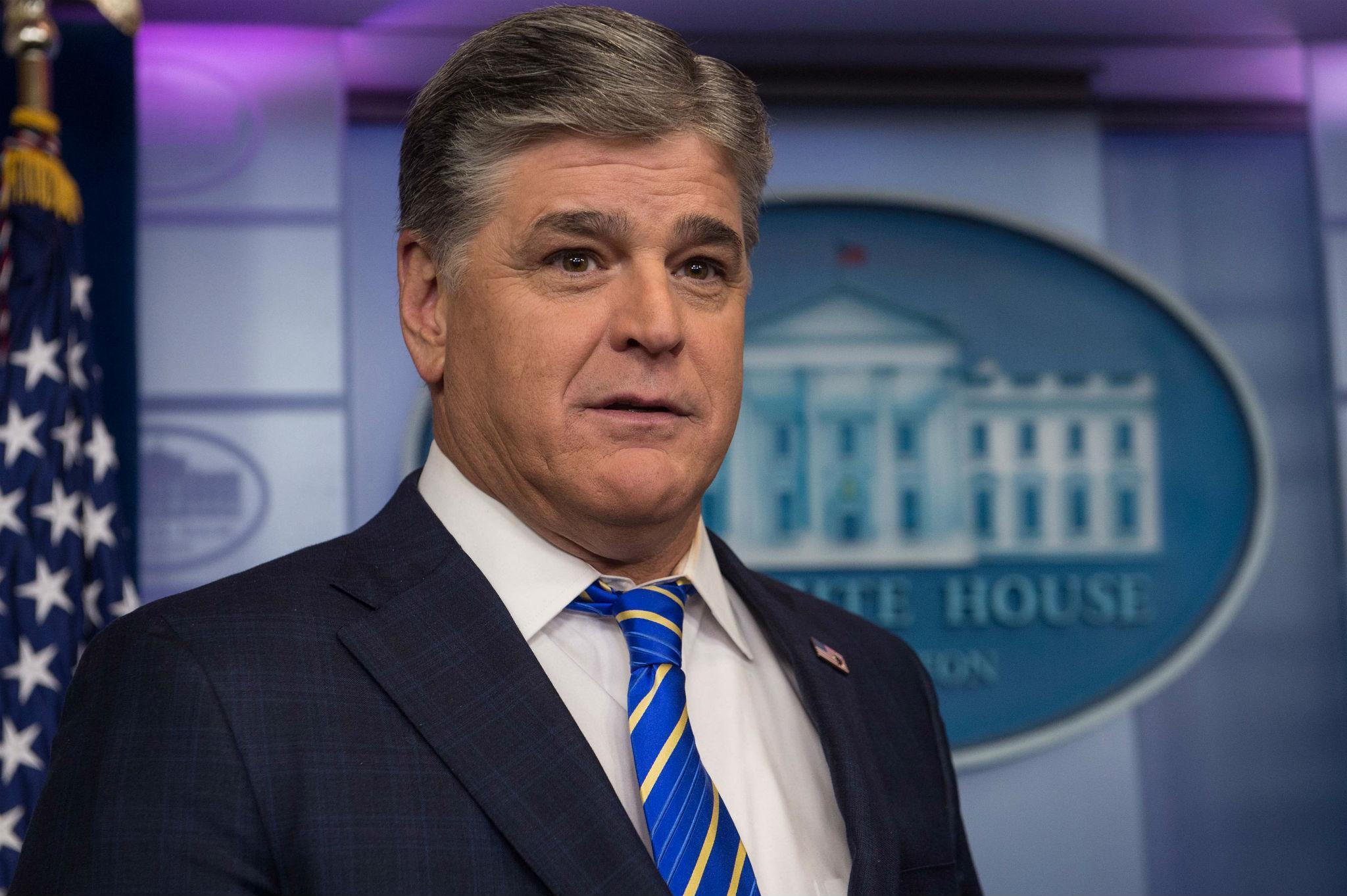 Fox News host Sean Hannity and Fox Business host Lou Dobbs, in addition to network staffers, are set to be deposed over their debunked reporting about the death of Seth Rich.

The Daily Beast reports that the two Fox stars, who promoted conspiracy theories about the 2016 murder of the Democratic National Committee staffer, will be questioned in October as part of a lawsuit filed by Mr Rich’s parents.

Both Mr Hannity and Mr Dobbs led their networks’ reporting on the rumours around Mr Rich’s death, falsely claiming that he had leaked thousands of Democratic emails to WikiLeaks which in turn had led to his politically motivated killing.

Joel and Mary Rich filed an emotional distress and tortious interference lawsuit against Fox, reporter Malia Zimmerman, and Ed Butowsky, a wealthy conservative who often appeared on the network.

Mr Butowsky paid a private investigator to look into the death of Mr Rich and communicated with Ms Zimmerman ahead of the story’s publication. He also emailed Mr Hannity’s personal account offering to show him evidence regarding the conspiracy theories.

Mr Rich was shot and killed late at night near his home in Washington, DC, in July 2016. The case has never been solved, but police believe it was likely to have been the result of a robbery gone wrong.

Pro-Trump conspiracy theorists claimed that Hillary Clinton had ordered Mr Rich to be killed as revenge for leaking the emails. This would mean that Russian hackers were not responsible for the email theft.

These wild theories caused widespread outcry and have been debunked by both special counsel Robert Mueller and the Senate Intelligence Committee’s investigation.

FoxNews.com first reported on the theories on 16 May, 2017, in a story claiming that the FBI had found evidence of links to WikiLeaks on Mr Rich’s computer.

Mr Hannity claimed that this was “one of the biggest scandals in American history” and enthusiastically reported on the story.

Mr Dobbs also promoted the story and so will also be deposed, but Fox News host Laura Ingraham will not, with Fox legal counsel refusing to allow her to be questioned.

Ms Ingraham had decried the media’s “lack of curiosity” about the story of the murder.

Other potential Fox presenters and contributors that may be deposed include legal analyst Judge Andrew Napolitano and former Speaker of the House Newt Gingrich.

Mr Dobbs is scheduled to be deposed on 7 October, and Mr Hannity on 30 October.

When contacted by The Independent, Fox News declined to comment due to pending litigation.