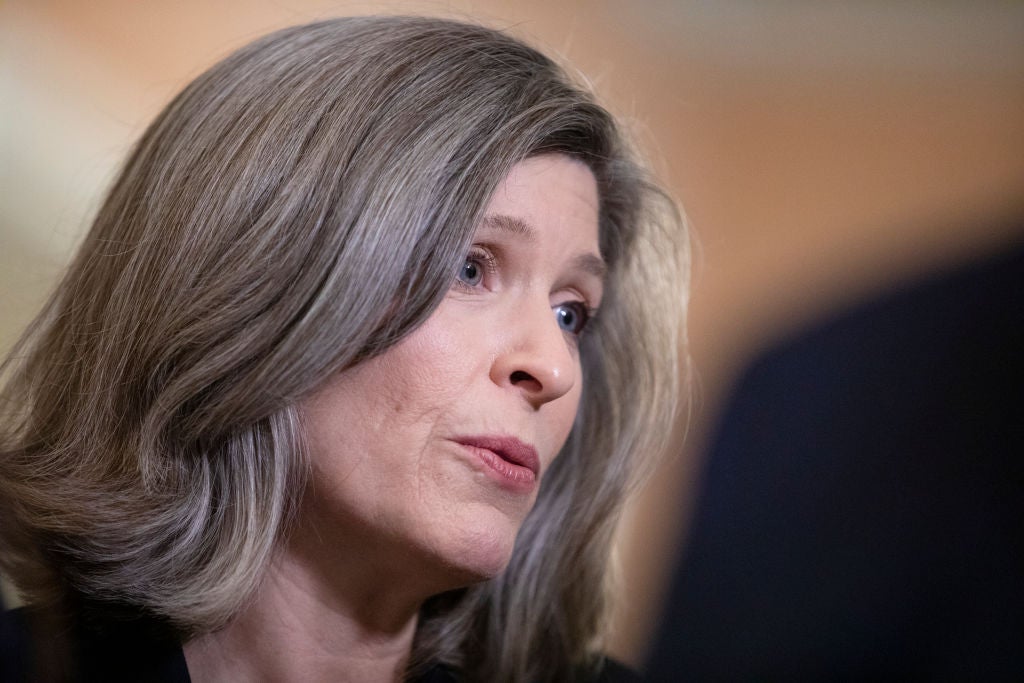 A memo from the Senate Republican campaign committee suggests the GOP is worried its majority in the chamber could succumb to a blue wave this November as Democrats look to expand their electoral reach into typically red states such as Montana, South Carolina, and Georgia.

Less than 50 days before the 3 November elections, the internal GOP memo, obtained and first reported by the Guardian , shows how campaign operatives see the races shaping up in 10 key states that will determine whether Democrats reclaim the Senate majority for the first time in two election cycles.

“The next few weeks will define the future of our country for generations to come,” the memo from the National Republican Senatorial Committee (NRSC) reads.

Democrats must net a four-seat pickup or a three-seat pickup plus the presidency to take back the majority, which determines who controls what bills come to the floor for a vote and largely informs whether the president’s judicial nominations get confirmed.

The NRSC acknowledges in the September memo that it’s a “defensive map” for the party this cycle, with vulnerable incumbents in the “battleground” states of Arizona, Colorado, Maine, and North Carolina.

Inside Elections with Nathan L Gonzales slightly favours the Democratic challengers in Arizona (Mark Kelly) and Colorado (John Hickenlooper), but rates the Maine and North Carolina races as tossups.

The GOP memo breaks down the four “firewall” states of Iowa, Montana, Kansas, and Georgia — where both Senate seats, held by Republicans, are up for grabs.

Three of Iowa’s four congressional seats went blue in the 2018 midterms, although its governor and both its senators are Republicans, including the incumbent up for re-election this cycle, Joni Ernst.

In Montana, term-limited Democratic Governor Steve Bullock has never lost a statewide race, despite Donald Trump winning there by 21 percentage points in 2016.

Kansas Senator Pat Roberts is retiring at the end of his term this cycle, leaving that seat up for grabs in a state that has trended back towards Democrats recently. But the seat is still likely to stay in the Republican column this November. Inside Elections rates the Senate race there as Leans Republican.

“Make no mistake: the Senate Majority is at risk,” the NRSC memo states.

“Beyond the four battleground states of Colorado, North Carolina, Arizona and Maine, Democrats are going on offense in historically red states like Montana, Iowa and Georgia,” it reads. “They’re even eyeing states like South Carolina, where [Democrat] Jaime Harrison just reported raising a staggering $10.6m in August alone.”

The GOP, however, does not seem worried about the Senate races in Kentucky and Texas, where Majority Leader Mitch McConnell and his former top deputy, Senator John Cornyn, are running their respective re-election campaigns.

Mr McConnell has represented the Bluegrass State in the Senate since the mid-1980s.

Slow and steady: The turtles that came back from extinction

‘An object of pity’: Former Trump advisor says rest of the world looks down on US