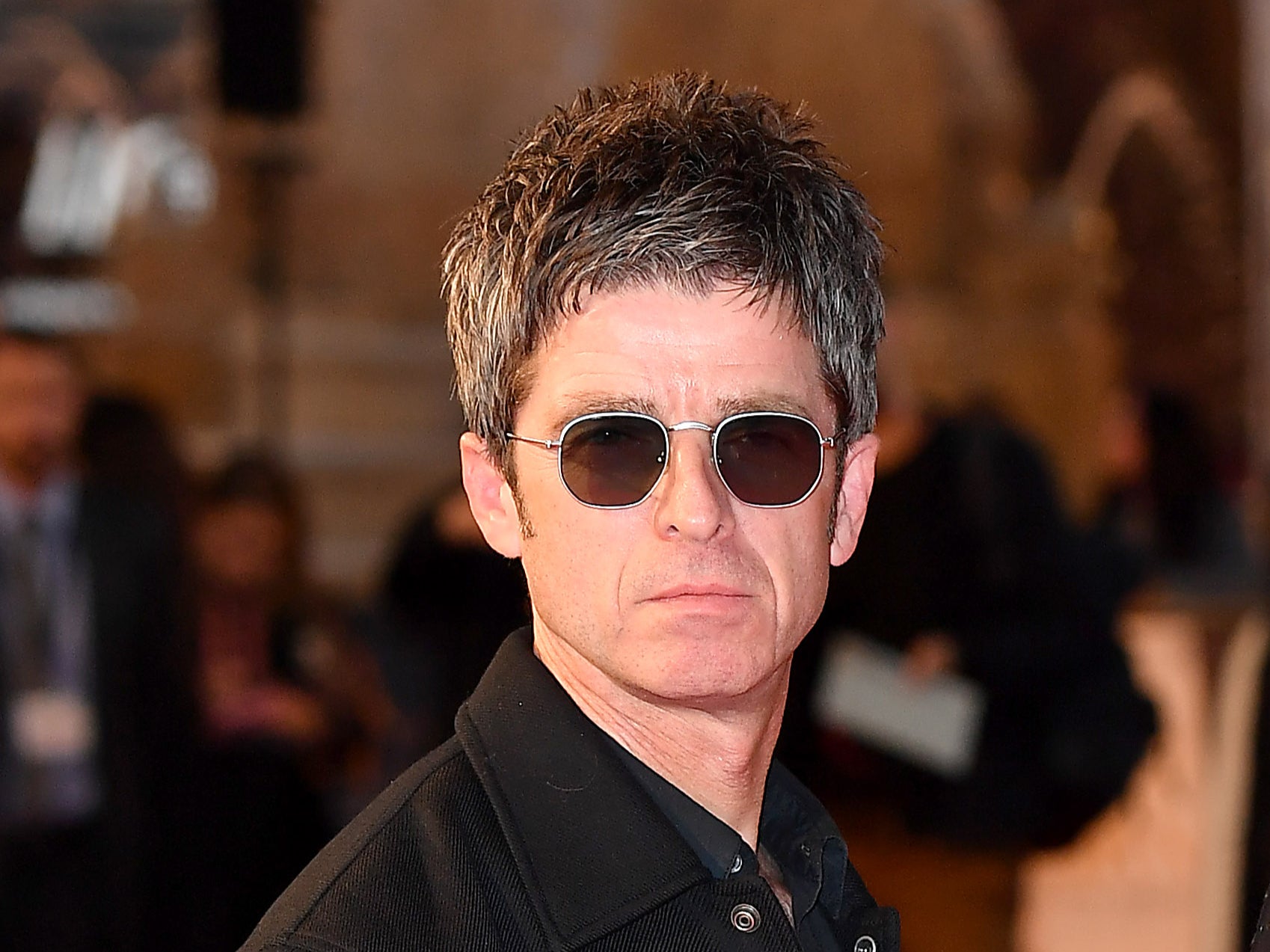 Noel Gallagher has provoked the wrath of Jedward over his controversial comments about mask-wearing.

The former Oasis star had discussed the use of masks – which are widely used to help prevent the spread of coronavirus – on a recent podcast appearance.

“You’re supposed to wear them in Selfridges but you can f***ing go down to the pub and be surrounded by every f***ing c***. ‘Oh well, actually, we don’t have the virus in the pubs, but we have it in Selfridges.’ ‘Oh, alright.’”

In England, new regulations introduced yesterday (14 September) limit the amount of people who can gather to a maximum of six, following a rise in the number of coronavirus cases.

In certain circumstances, such as while on public transport or while inside shops or shopping centres, mask-wearing is mandatory.

You can find details of the current rules here.

Gallagher, 53, also claimed that there were “too many f***ing liberties” that were being “taken away from us”.

Science has proven that this is untrue. Mask-wearers can still contract the virus from others, which is made more likely by those not wearing masks.

It is also possible to be an asymptomatic carrier of the virus, meaning you can pass on the infection to others without knowing that you had it.

On social media, many were criticising Gallagher’s remarks, with some commenters branding the musician’s comments “ignorant” and “selfish”.

Among them were Jedward, who rewrote a classic Oasis song, “Wonderwall”, to poke fun at Gallagher.

They tweeted: “Today is gonna be the day @NoelGallagher That we’re gonna throw it back to you/Thumbs up by now you should’ve somehow Realised what you gotta do/ and wear a mask because we’re gonna be the ones that save you/ and after all we’re your Wonderwall. Love Jedward and @LiamGallagher.”

“No one gives a f*** if you get the virus, @NoelGallagher,” wrote another. “It’s about you spreading it around like some f***ing grim reaper if you do get it.”

Jedward recently called out Ian Brown of the Stone Roses for the same reason.