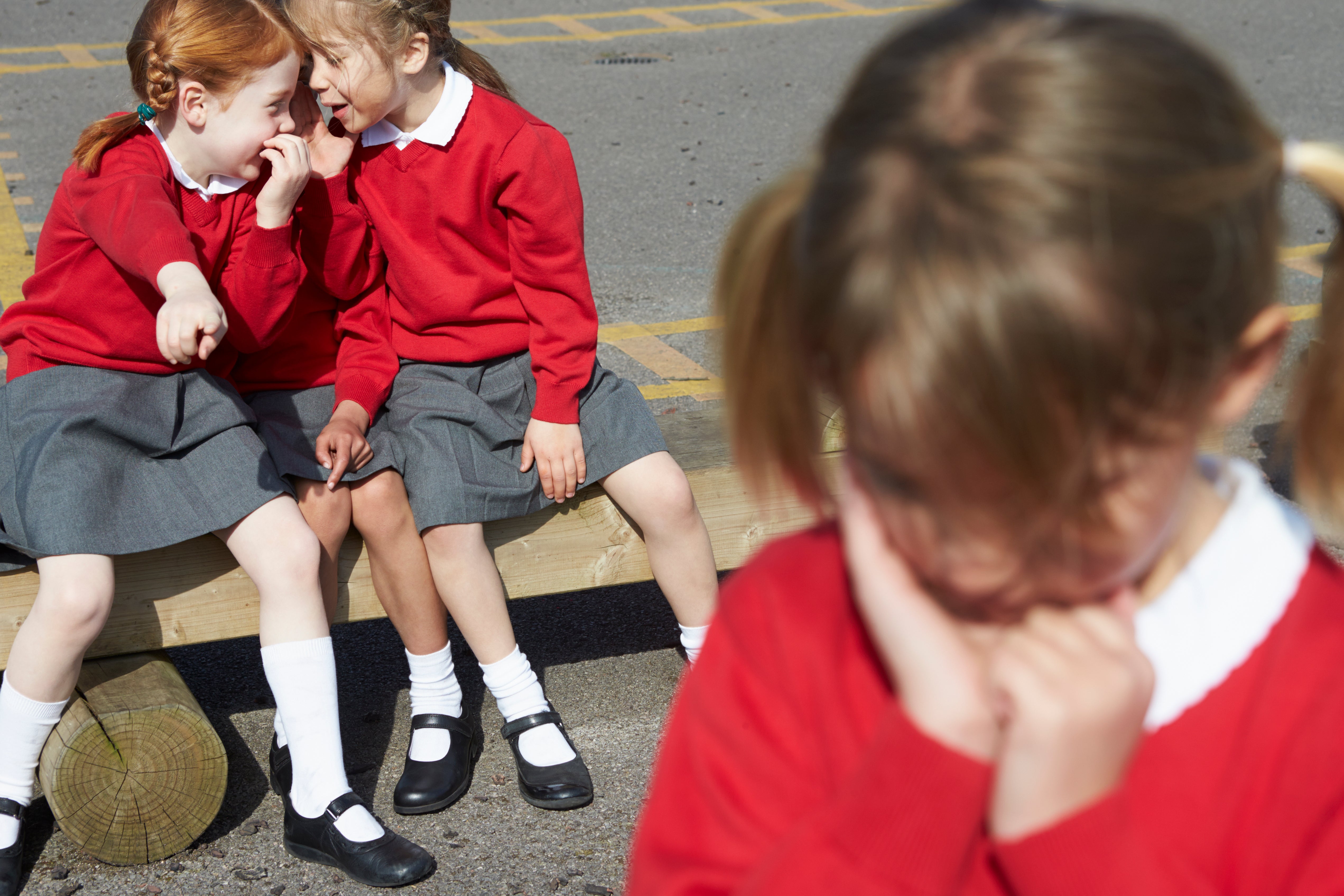 Children who are unpopular with their classmates are more likely to suffer heart and blood vessel disease in later life, research suggests.

The links “remained significant” after taking into factors that may influence the results, such as family set-up and socio-economic background, according to the research paper, published in BMJ Open.

The experts behind the study, from Stockholm University in Sweden, said the exact reasons for an increased risk of disease were unclear.

But they said mental disorders and disorders caused by alcohol misuse in adulthood were probably influenced by adversity during childhood.

“Low peer status, social isolation and marginalisation may be particularly distressing in childhood,” they wrote.

“Socially isolated children suffer from lack of social and emotional support and also from the experience of having reduced opportunities to make friends and to control dominating behaviour by others.

“Taken together, these adversities might disturb children’s social and emotional development and lead to behaviours and disadvantages that are difficult to rectify in their later life.”

The team said children who are bullied or victimised are known to develop conditions such as anxiety and depression, and are more likely to take up smoking, which is bad for the heart.

“Longitudinal studies have shown that such problems persist throughout adulthood, which is reflected by lower mental and physical health,” they said.

They concluded: “There is convincing evidence from neuroscience regarding how social relationships modulate neuroendocrine responses that subsequently affect the circulatory system, increasing the risk for stroke and cardiovascular diseases.”

The study looked at the health of 5,410 men and 5,990 women whose peer group status was known at the age of 13, and who were tracked into their sixties.

To assess peer group status, the 13-year-olds were asked who among their classmates they preferred to work with.

Slightly more of the boys enjoyed high peer group status at the age of 13 (33 per cent) than did the girls (29 per cent) and more of the girls were marginalised (16 per cent versus 12 per cent).

The team found that peer group marginalisation at age 13 was associated with a significantly higher risk of circulatory disease in adulthood in both sexes.

Lucy Martin, senior cardiac nurse at the British Heart Foundation, said: “Studies like this can highlight the well-known relationship between mental and physical health, but shouldn’t fuel unnecessary anxiety about how your popularity in childhood impacts your long-term risk of heart and circulatory diseases.

“There are a multitude of lifestyle choices you can make that are likely to play a far bigger role in cutting your risk of conditions like heart attack and stroke as you get older.

Sentencing White Paper: Government unveils plans to keep offenders in prisons for longer after warning jails are running out of space