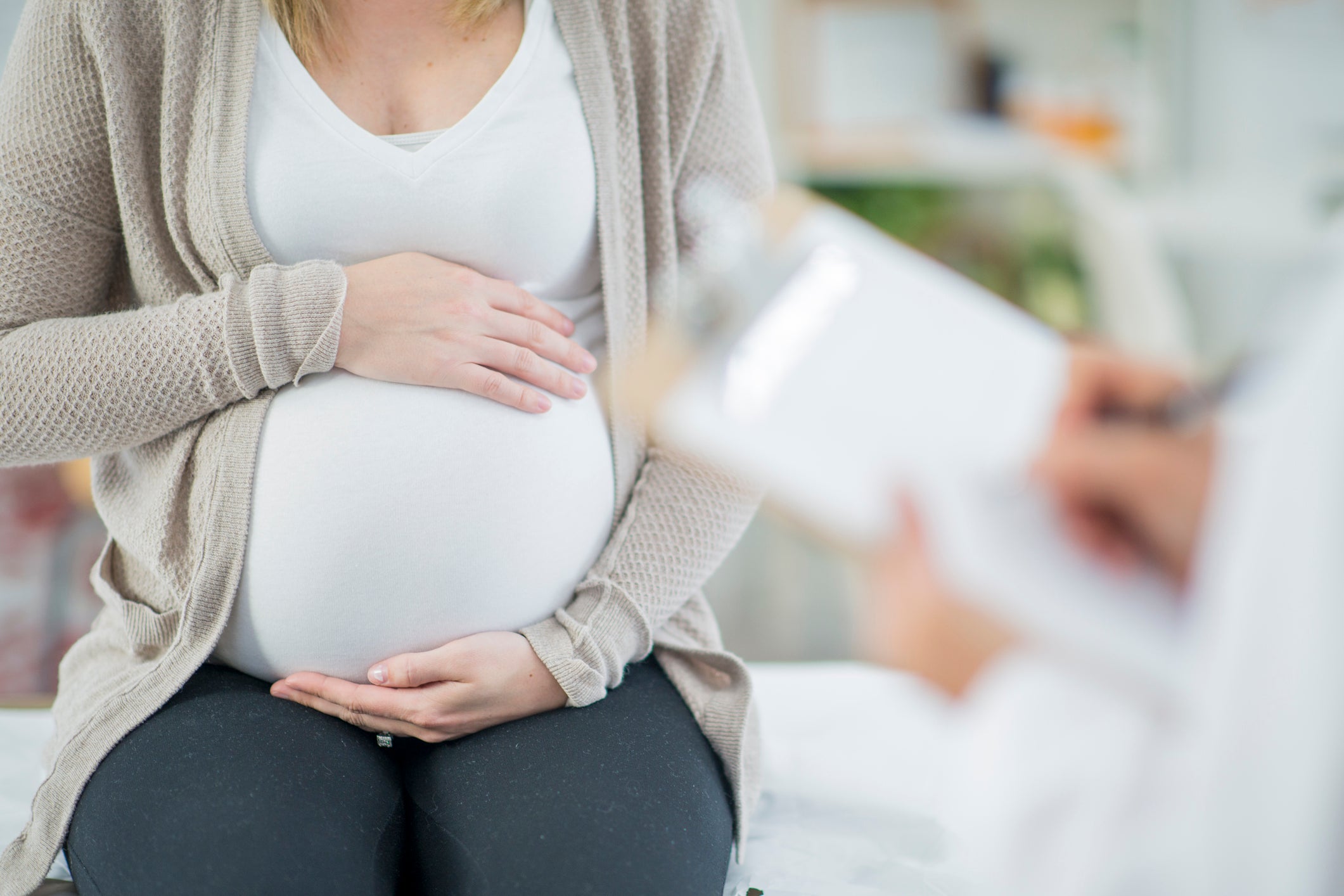 It has been reported that plans have been put forward for women who are pregnant to have every ounce of alcohol they consume during pregnancy recorded.

The proposals have been introduced by the National Institute for Health and Care Excellence (NICE), in a move based on guidelines already in place in Scotland.

While the aim of the guidelines is to help better diagnose and prevent foetal alcohol spectrum disorder (FASD), they have been heavily criticised by several organisations for breaching the privacy of mothers.

What do the plans propose?

According to the plans outlined by NICE, every drop of alcohol consumed by mothers during pregnancy would be kept on file, including any alcoholic drinks consumed before a woman was aware she was pregnant – down to a single glass of wine.

This would mean that at every antenatal appointment a pregnant woman attends, she would have to provide information on any alcoholic beverages she has consumed during her pregnancy, the details of which would remain permanently on the medical records of her child.

The objective of this proposal is to help medical professionals detect fetal alcohol spectrum disorder (FASD), which NICE says is “an umbrella term used to describe a wide range of disorders associated with alcohol consumption in pregnancy”.

“Alcohol consumption in pregnancy has the potential to affect the fetus in different ways and result in life-long physical, behavioural and cognitive difficulties,” the organisation states.

In the briefing paper for NICE’s Quality Standards on Fetal Alcohol Spectrum Disorder, it states that “all pregnant and postpartum women should be screened for alcohol use with validated measurement tools by service providers who have received appropriate training in their use”.

However, the proposal has been criticised by several organisations who state that it is a breach of privacy for mothers to have to log any glass of alcohol they drink during their pregnancy.

The NICE briefing paper includes mention of this concern, stating: “One stakeholder said that universal screening for maternal alcohol consumption has not been subject to ethical assessments and could adversely affect informed consent and the privacy interests of women.”

Is it safe to drink alcohol when pregnant?

According to baby charity Tommy’s, it is uncertain what level of alcohol it is safe to drink during pregnancy.

“Experts can’t be sure exactly how much alcohol, if any, is safe during pregnancy. That’s why their advice is to avoid alcohol completely to reduce potential harm to your baby,” the organisation says.

Tommy’s adds that if a woman drank alcohol before she was aware she was pregnant, “the risk of harm to the baby is likely to be low if you were not binge drinking or regularly drinking over the recommended amount”.

In 2017, a study conducted by academics at the Medical Research Council’s Integrative Epidemiology Unit at the University of Bristol, the University’s School of Social and Community Medicine, and University Hospitals Bristol NHS Foundation Trust suggested that light drinking during pregnancy is unlikely to cause harm to a fetus.

However, the researchers recommended that pregnant women still refrain from drinking alcohol as a “precautionary” measure, stating that there was insufficient data to “make robust conclusions”.

What have maternity organisations said in response?

In response to the proposal put forward by NICE, the British Pregnancy Advisory Service (BPAS) stated that there is “no compelling evidence” that drinking lower amounts of alcohol is likely to cause harm to a fetus.

The organisation stated that if the plans are implemented, “women are to be routinely questioned on alcohol consumption throughout pregnancy”, with data “shared without their consent being obtained”.

According to BPAS, the measure would “needlessly” categorise approximately a quarter of a million children as being “at risk” of FASD every year.

Clare Murphy, director of external affairs at BPAS, described the proposals as “unjustified and disproportionate, with no basis in evidence”.

“Women do not lose their right to medical confidentiality simply because they are pregnant. Most women report drinking very little alcohol in pregnancy if any at all – even if they may have drunk before a positive pregnancy test,” Ms Murphy said.

“The risk of harm from this is likely to be low, and certainly does not warrant this staggering level of interference in a woman’s privacy. It is also hard to see how the vast expansion in the numbers of children deemed at risk of FASD in these proposals will lead to the support a small number of youngsters desperately need.”

Rebecca Brione, research and partnerships officer at maternity charity Birthrights, said the organisation has “serious concerns about NICE’s failure to recognise the need for informed consent to screening and transfer of information to the child’s health record”.

“It is unacceptable to propose such measures without any assessment of the impact on women and pregnant people, and their relationships with healthcare providers,” Ms Brione said.

Barbados to remove Queen Elizabeth as head of state