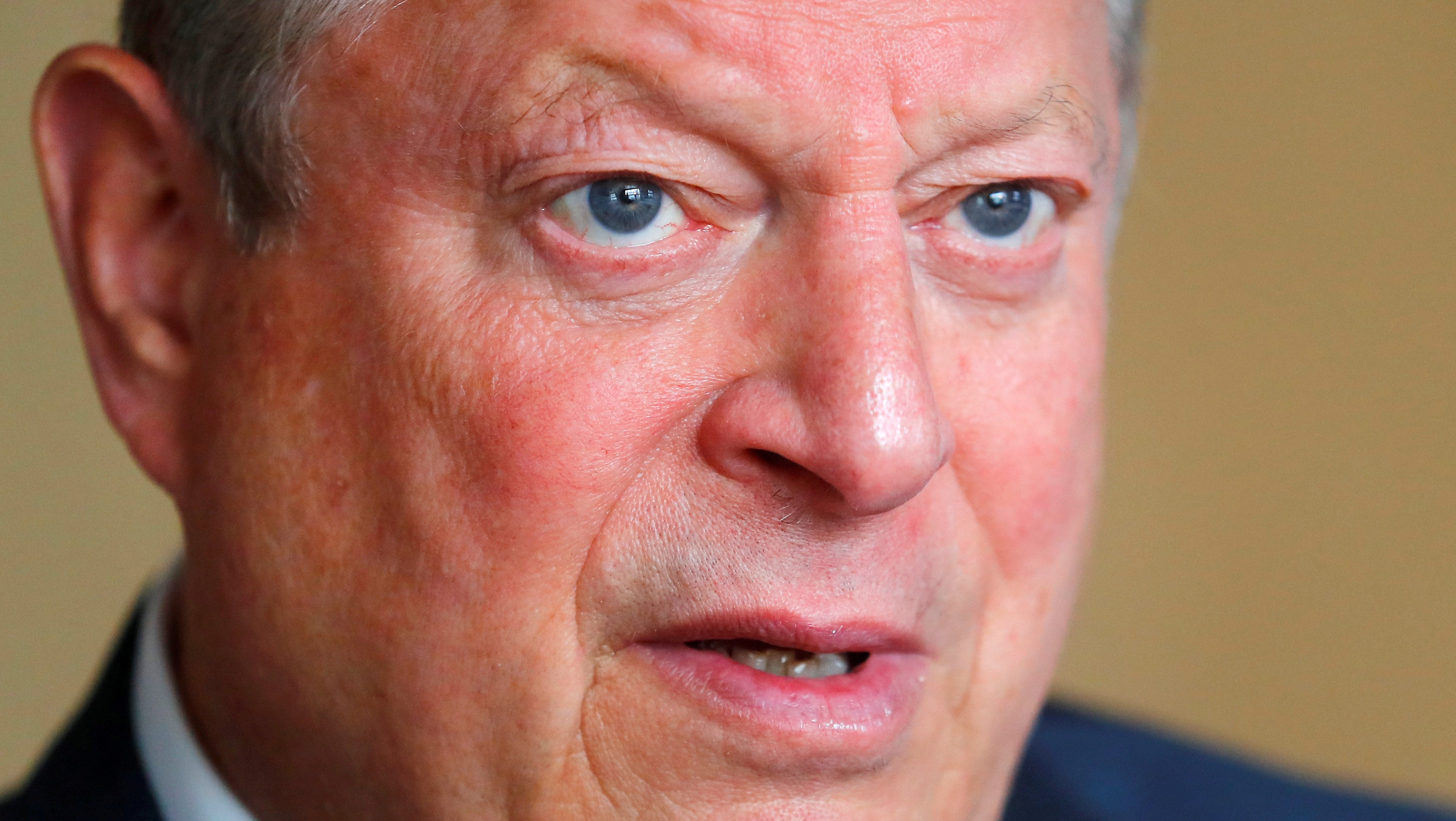 Donald Trump’s rhetoric on coronavirus has been compared to “gaslight[ing]” by the Democratic former vice president Al Gore.

“It’s just dead wrong, and almost 200,000 Americans are dead from this coronavirus  and most of them died unnecessarily,” said the Democrat, who argued that “the impacts of the climate crisis are so much worse”.

“He’s trying to gaslight the virus, gaslight the climate system, and they are impervious to his words,” he continued.

“Really, our only hope is to get the best information available, and act to protect ourselves and our civilization in response,”

He added: “We need leadership. We have solutions available to us if we can get the politics and the misguided propagandistic messaging from the president out of it.”

Mr Cuomo had asked the Democrat whether or not the president could win November’s election with “silly” claims about the climate getting “cooler” and coronavirus “disappear[ing]”, which were made in the past week.

“[It] sounds silly, but it’s been effective with his base,” argued the CNN host.

It comes as the United States’ coronavirus death toll approaches 200,000, with Mr Trump on Wednesday disputing a coronavirus vaccine timeline suggested by Dr. Robert Redfield, the director of the Centers for Disease Control and Prevention.

“I think he made a mistake when he said that,” the president told reporters. “It’s just incorrect information.”

Meanwhile on Monday, Mr Trump denied climate change had contributed to devastating wildfires on the West Coast, instead blaming Democratic governors and “explosive” trees, as he denied the existence of a climate crisis.

Court packing: What it is, how it affects the Supreme Court, and does Joe Biden want to do it?

Burnley vs Southampton live stream: How to watch Premier League fixture online and on TV tonight