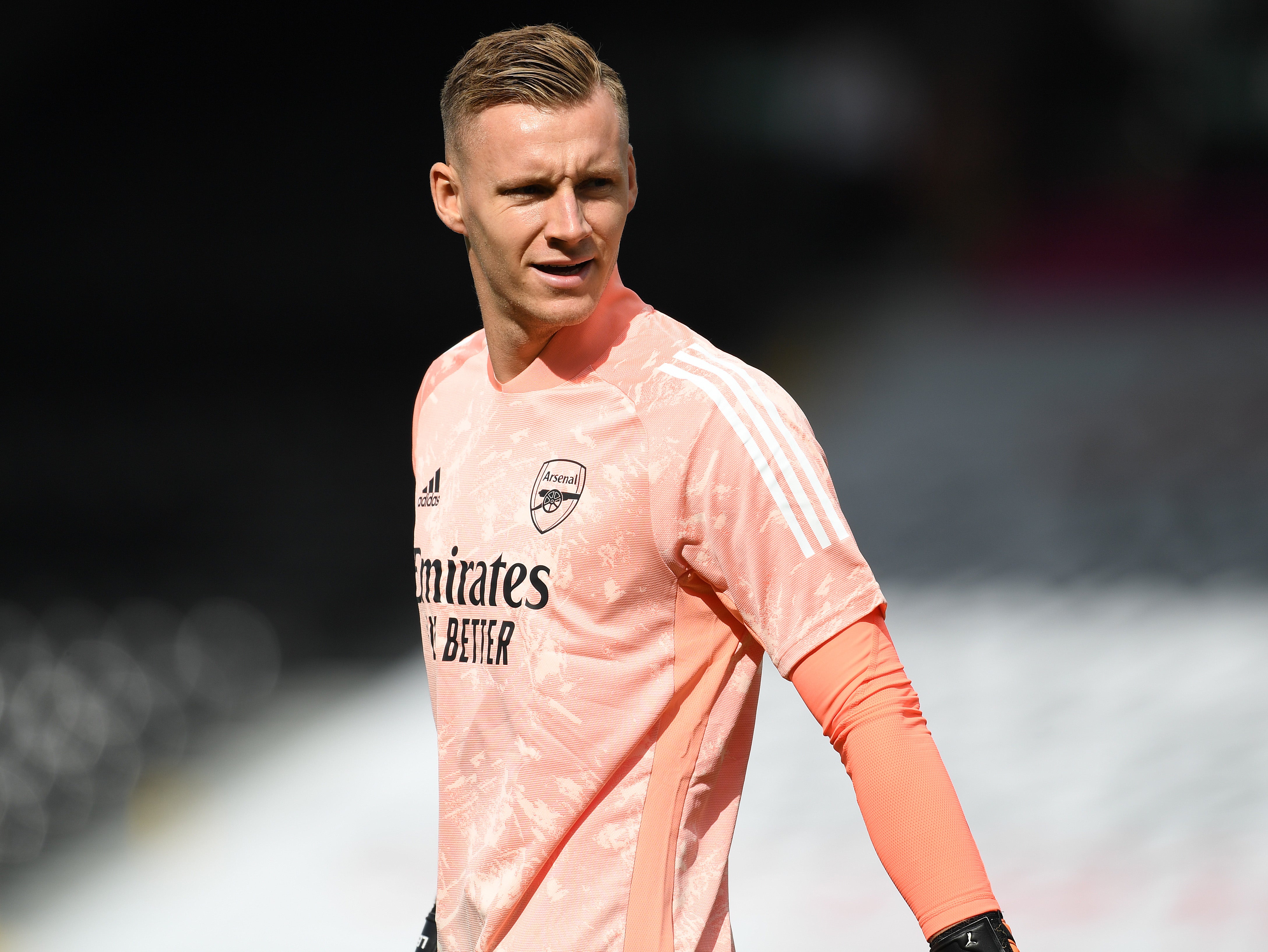 Despite the changes to Leeds’ defence this summer, with Ben White returning to Brighton and Robin Koch settling in, Marcelo Bielsa’s side could be a reliable source of clean sheets – particularly at home.

Meslier comes up against Fulham, who scored just 24 goals on the road in the Championship last season, the sixth-worst record in the division. Leeds meanwhile only conceded 14 times when playing at Elland Road.

Though erratic at times, Pickford looks to have shaken off his Project Restart jitters. After two shut-outs with England on international duty, he kept another clean sheet away to Tottenham last week and put in an authoritative display.

One of the big questions facing West Bromwich Albion is whether they have the firepower to survive. The newly-promoted club looked toothless against Leicester last time out and may struggle to break down a promising Everton defence.

Now indisputably Arsenal’s No 1 following the departure of Emi Martinez to Aston Villa, Leno is an option. Though often overlooked by fantasy managers, 114 points was a decent return last season and his price is cheap enough at £5.0m.

West Ham visit the Emirates having failed to break down Newcastle last week. Arsenal’s defensive record at home last season was far from impressive but Mikel Arteta’s side have shown signs of gradual improvement that they will hope to sustain on Saturday.