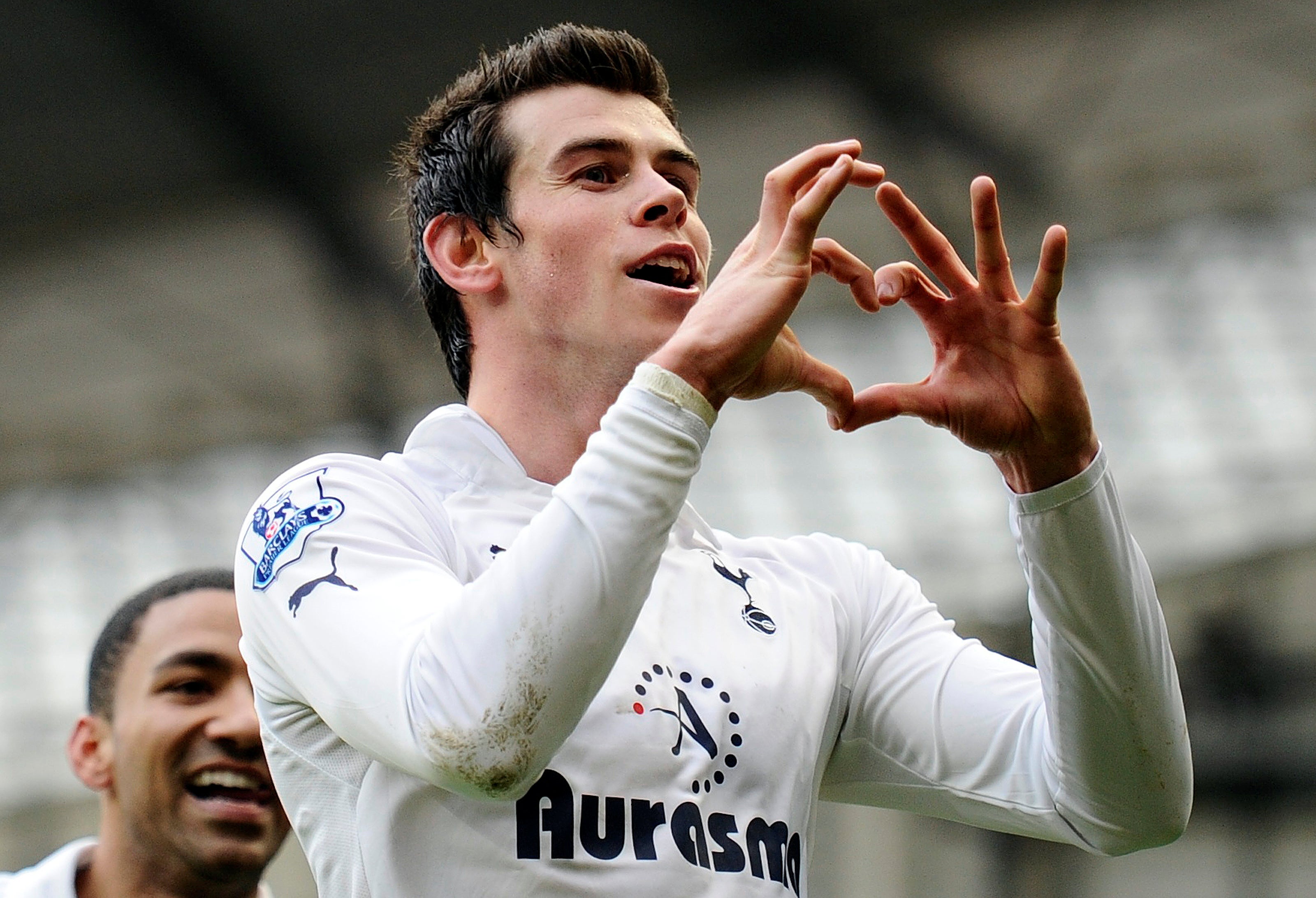 Tottenham are closing in on the major signing of Gareth Bale from Real Madrid, with the former Spurs winger set to fly to London tomorrow for a medical ahead of his big reveal.

Bale will join in a one-year loan deal with Spurs paying half of his wages and Madrid left paying the other half, and there will be no loan fee involved. It means the loan will cost Spurs around £13m for the year and the player will keep his astronomical £600k per week salary.

With Spurs also set to sign left-bak Sergio Reguilon, follow all the latest in a huge and exciting development for Spurs fans as their former star returns.

SPURS WILL HAVE ‘BEST ATTACK’ IN THE LEAGUE SAYS BERBATOV

Former Tottenham striker Dimitar Berbatov says his old club will have the best attack in the Premier League once the Gareth Bale deal is finalised.

Bale is close to making an emotional return to Tottenham, seven years after he departed for Real Madrid, and Berbatov believes that no team could match Spurs in the attacking department pending his arrival.

“It’s great news for everyone involved,” Berbatov told Betfair. “Gareth loves Spurs, it’s where he first showed the world what he can do. “Quality never disappears. At 31, he still has the ability to play a crucial role at Spurs … This is a step back in the right direction for an amazing player.”

He added: “It’s hard to say that this alone will make Spurs title challengers, but it is a sign to the world that they can do serious business. The players in the squad will be encouraged, and so will potential signings.

“Bale, [Harry] Kane, [Heung-min] Son, Dele Alli. Managers would kill for this frontline … On paper, they now have the strongest front-line in the league along with Liverpool. “Bale is probably already texting Harry Kane and other Spurs players, chatting and looking forward to linking up.”

Tottenham boss Jose Mourinho is a big fan of midfielder Dele Alli, and has no intention of moving the player on despite the pending arrival of Gareth Bale, according to Football London.

Bale is closing in on a return to Spurs after seven years in Spain, and is due in London tomorrow for his medical with the club.

The Telegraph and Daily Mail have reported that Alli could be the player to leave in order to make room for Bale’s return. However Football London believe that Mourinho is a big fan of the 24-year-old and wants to keep him in north London.

Spurs transfer target Alexander Sorloth is reportedly closing in on a move to the Bundesliga.

Tottenham are in the market for a back-up striker to Harry Kane, and had been linked to Torino’s Andrea Belotti and Sorloth in recent days.

Sorloth is currently playing for Turkish outfit Trabzonspor on a two-year loan deal from Crystal Palace.

However it’s believed that the 24-year-old will be heading to the Bundesliga, with The Athletic stating that a fee has been agreed with RB Leipzig in the region of £22m.

Sorloth will replace Timo Werner for the east German side, who sold the striker to Chelsea during the summer.

O’HARA ASKS WHY ALLI’S FUTURE IS IN DOUBT

Former Tottenham player Jamie O’Hara has asked why does Dele Alli’s future at the club has to be in doubt due to the incoming transfer of Gareth Bale.

Bale is set to return to Tottenham after seven years in Spain, and it’s been reported that Alli could be sold in order to make room for the Welsh star.

Speaking to Talksport, O’Hara doesn’t understand why Alli should be cast aside for Bale:

Dele Alli’s future at Tottenham is in doubt after he was left out of the squad for the Europa League qualifying match against Lokomotiv Plovdiv, according to the Daily Mail.

The English paper suggests that Alli’s absence from the squad for the trip to Bulgaria is due to the incoming arrival of Gareth Bale from Real Madrid, and that the Englishman’s time at the north London club could be at an end.

The Mail states that French giants Paris Saint-Germain and Internazionale are interested in signing Alli, with it being reported that Inter boss Antonio Conte is an admirer of the 24-year-old.

NO SPURS MOVE FOR BELOTTI

Torino striker Andrea Belotti is expected to remain in Turin, according to Italian journalist Fabrizio Romano.

Spurs had registered interest in signing the 26-year-old Italian, and it was reported that a first bid had been made by the London side.

It’s thought that Tottenham’s offer was a loan deal with an option to buy, however Torino rejected this, as they would only consider a permanent deal in the region of €60m.

Romano now believes that the club will look for a new striker once deals for Gareth Bale and Sergio Reguilon are completed.

BALE TO FLY TO LONDON TOMORROW

Tottenham are closing in on the loan signing of Real Madrid’s Gareth Bale, and it’s expected that the deal will be finalised soon.

Italian journalist Fabrizio Romano states that a season-long loan deal has been agreed between the clubs, and that the Welsh star will fly to London tomorrow to complete his medical.

Meanwhile, left-back Sergio Reguilon is also set to join from the La Liga giants, after beating Manchester United to the signing of the Spaniard.

Before you praise Mike Bloomberg’s latest donation, let me tell you what it was really like inside his campaign

AC Milan are Finally Heading in the Right Direction

Before you praise Mike Bloomberg’s latest donation, let me tell you what it was really like inside his campaign

AC Milan are Finally Heading in the Right Direction