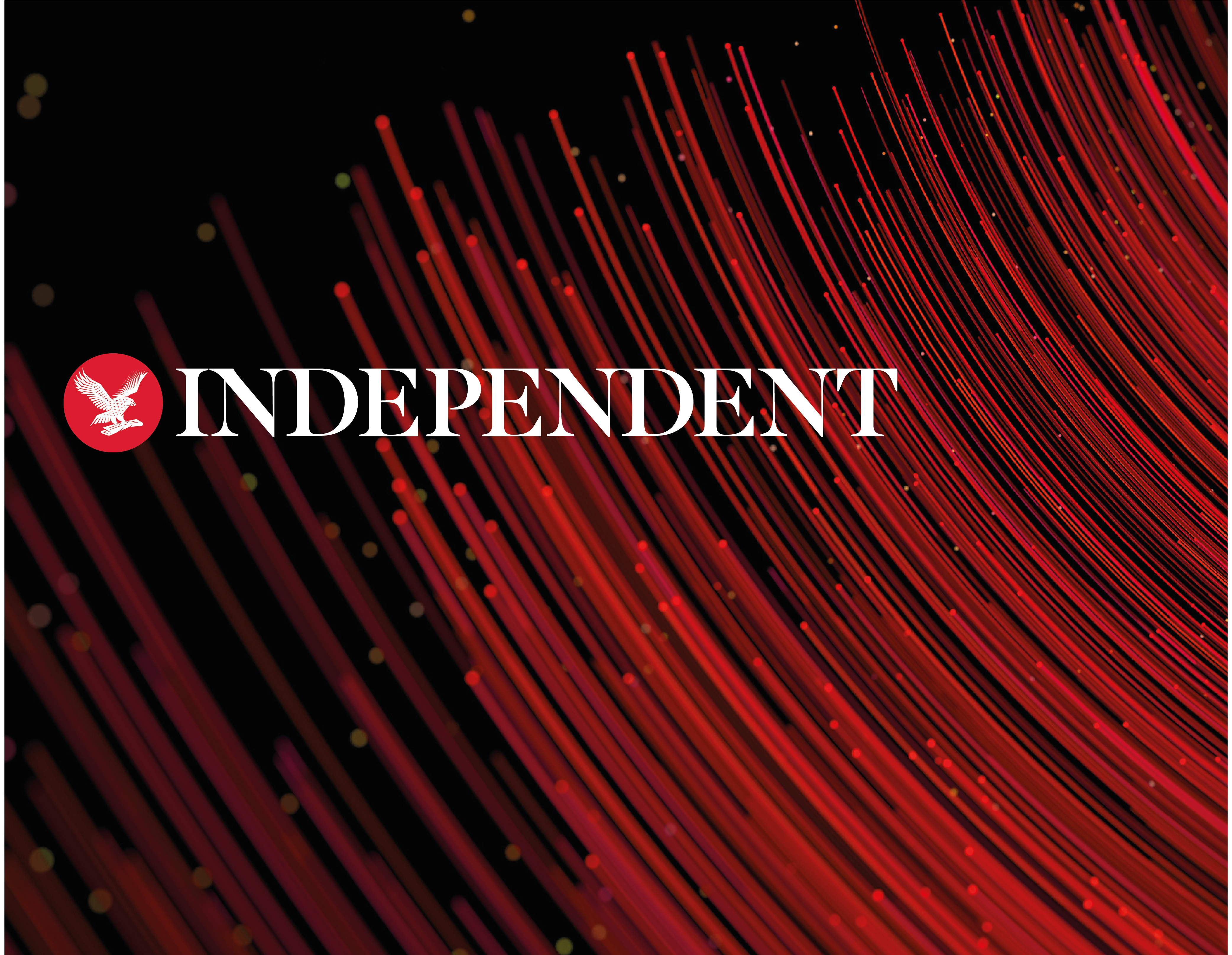 Authorities on Thursday said they have arrested a suspect in the killing of a 17-year-old boy and wounding of a man who had done work for a Minnesota congressional candidate.

The man was arrested in Plymouth after trying to elude police, they said. His identity wasn’t immediately released.

The shooting occurred on Monday. A second person who also worked for Republican Lacy Johnson was wounded in the attack. Both police and Johnson, who is challenging Democratic Rep. Ilhan Omar, said the shootings didn’t appear to have anything to do with politics or the campaign.

The teen was identified as Andre Conley. The man who was wounded was hospitalized and was expected to survive.

Ruth Bader Ginsburg was shaped by her minority faith

Romanian families protest mandatory use of masks in school

Ruth Bader Ginsburg was shaped by her minority faith

Romanian families protest mandatory use of masks in school