Beyond the relationship of love and hate that often manifests itself towards him, it must be said that Novak Djokovic (who just won the Italian Open 2020 in the final against Diego Schwartzman), in addition to being one of the best tennis players in the world and in history, is also the richest tennis player.

With a prize pool of 134 million dollars Djokovic is the highest paid player ever. The Serbian champion became the first tennis player to earn $ 100 million in prize money and in 2019 alone he earned $ 9.1 million, more than any of his other opponents.

Forbes estimated that Djokovic earned $ 50 million in 2019 (analysis done in July). That would mean it has earned over 40 million in sponsorships and sponsors include Seiko, Lacoste, Asics and Ultimate Software Group. In 2020 the Serbian also added Peugeot as a sponsor.

In addition to these Djokovic also has secondary income: in 2013 the Serbian wrote a book on nutrition and lifestyle entitled “Serving to win: the gluten-free plan for physical and mental excellence,” recalling the diet that changed him The carreer.

He has also released a food line called Djokolife and he owns a restaurant chain called Novak Cafe & Restaurant with locations in Belgrade, New Belgrade and Kopaonik, all in its nation, Serbia.

What does Novak Djokovic do with his money?

Compared to other tennis players Novak Djokovic leads a fairly inconspicuous life and it seems that he often likes to buy property.

He owns a two-bedroom apartment in Monte Carlo, one of the cities with the most expensive real estate market in the world. In 2017, he bought a couple of condos in SoHo, New York City for the sum of 10 million euros. And in 2019, he bought a luxurious three-bedroom penthouse in Miami.

Building prices range from $ 2 to $ 13 million with three more homes with $ 9 million homes. Djokovic likes to arrive in style and showed up at the 2015 Boodles event by helicopter but also said private jet flights. He bought a 2.5 million dollar Manhattan 90 luxury yacht in 2009 but it seems that after a few years the Serbian champion also sold it.

As a car he has a Tesla Model X and cars like Audis and Mercedes-Benz although he is often seen in the surroundings of Monte Carlo with a bicycle. In addition to these figures, Novak Djokovic, along with his wife, is one of the busiest tennis players helping others and makes huge donations every year. 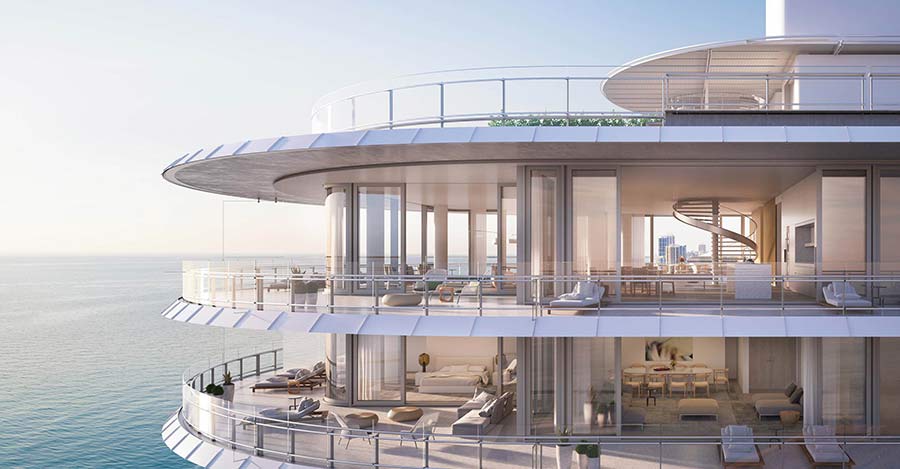 Djokovic: ‘People will decide who is better between Federer, Nadal and me’

‘Rafael Nadal does not move like his 20 years’, says top coach

Ugo Humbert: ‘It is one of my biggest wins, and I’m proud of myself’

Djokovic: ‘People will decide who is better between Federer, Nadal and me’

‘Rafael Nadal does not move like his 20 years’, says top coach

Ugo Humbert: ‘It is one of my biggest wins, and I’m proud of myself’

On this day: Rafael Nadal introduces himself to the tennis world

Alexander Zverev: ‘I’m thrilled with the way I played. Can’t wait for..’

‘The reason Federer, Nadal, Djokovic are still out there is…’, says former Top 10

16 hours ago
Check Also
Close
Follow Us
MOVIES ON MAX