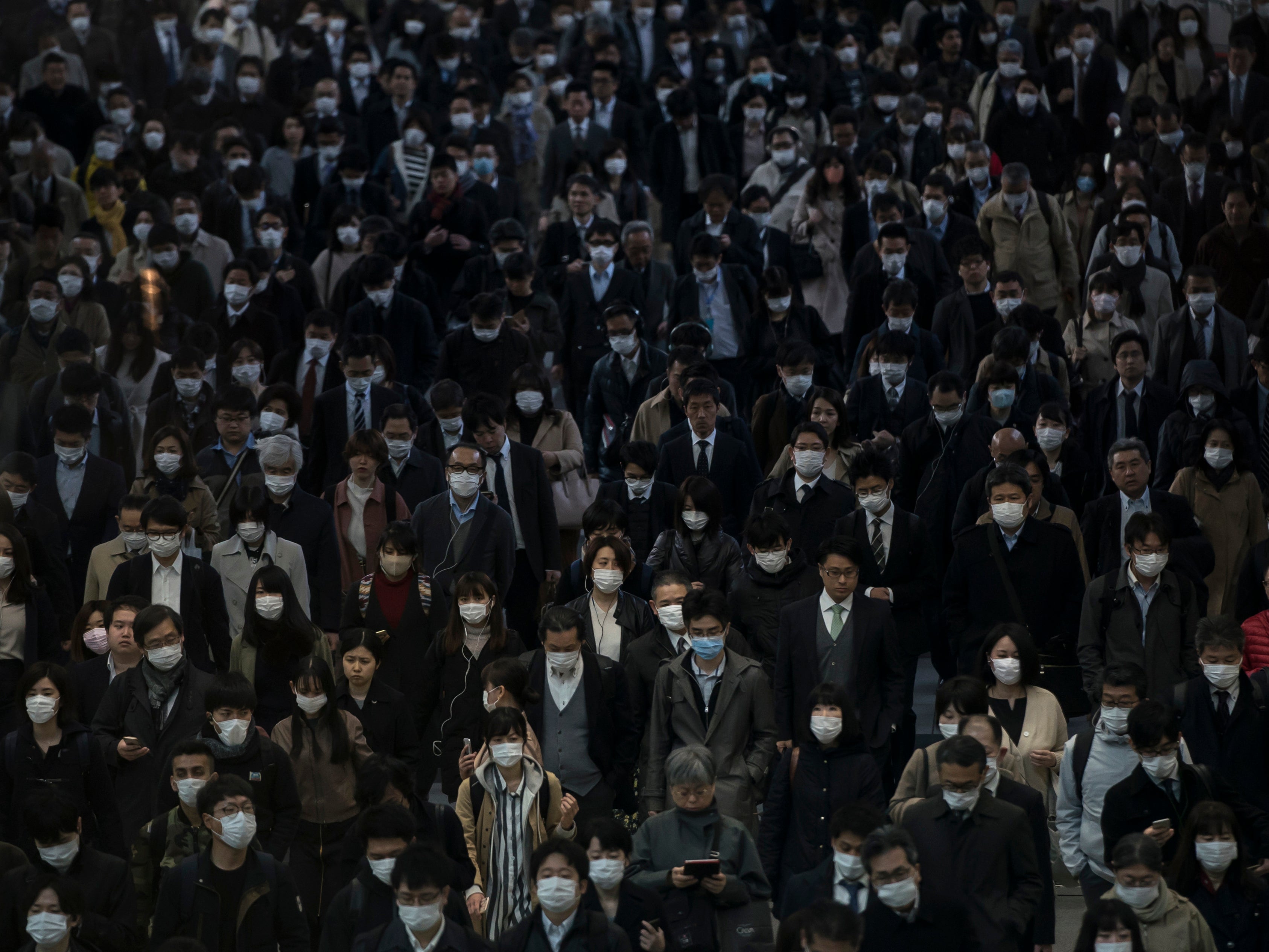 Prime minister Boris Johnson has said new measures are being put in place to prevent a new variant of coronavirus first identified in Japan from entering the UK.

The variant was detected in four people who had travelled from Brazil’s Amazonas state to Tokyo earlier this month, and is the latest mutated form of coronavirus to have emerged during the pandemic.

Japanese scientists are studying the efficacy of the Covid-19 vaccines against the virus, which shares similarities with the highly-infectious variants identified in Britain and South Africa – both of which have driven a huge surge in cases across the two nations.

Mr Johnson said he was “concerned” by the variant and that “there are lots of questions we still have.”

“We already have tough measures … to protect this country from new infections coming in from abroad,” he said. “We are taking steps to do that in respect of the Brazilian variant.”

Japan’s National Institute of Infectious Diseases (NIID) said there is currently “no proof showing the new variant found in those from Brazil is high in infectiousness”.

Information about the variant is limited to its genetic make-up, and it’s difficult to immediately determine the effectiveness of current vaccines against it, the institute said.

“In order to further analyse the variant, we need to isolate it first,” a Japanese health ministry official said over the weekend.

“It’s hard to say right now when we can release the details,” he said, adding the process could take weeks or months.

Of the four travellers who arrived at Tokyo’s Haneda airport on 2 January, a man in his 40s had a problem breathing while a woman in her 30s had a headache and sore throat, the health ministry said.

Two children also tested positive, one of whom who had a fever, while the other was asymptomatic.

Tedros Adhanom Ghebreyesus, director general of the World Health Organisation, said on Monday that the agency had been alerted over the weekend of the new variant found in Japan.

He said the variants were “highly problematic” if allowed to burden hospitals and health services already under intense pressure.

The NIID said the new variant belongs to the B.1.1.248 lineage of coronavirus and has 12 mutations, including N501Y and E484K, in its spike protein – the part of the virus which is responsible for attaching and gaining entry to the body’s cells.

N501Y is a mutation also found in the UK variant strain, called VOC-202012/01, and has been linked to increased transmissibility of Sars-CoV-2.

Research has shown that E484K could be “associated with escape from neutralising antibodies” – meaning it may be able to evade parts of the body’s natural defence memory that bestows immunity.

Ravi Gupta, professor of microbiology at the University of Cambridge, said it is this specific mutation that is “the most worrying of all”.

Pfizer and German partner BioNTech said last week that their vaccine worked against the N501Y mutation found in the British and Brazilian variants.

However, research is ongoing to establish whether the South African variant, with its E484K mutation, will be effectively neutralised by the body’s immune system.

It’s unclear how widespread the new Brazilian-based variant is. Separately, a total of 31 countries have so far detected the presence of VOC-202012/01 within their populations.

‘With Bella’s flight delayed, there was still time to find the hamster’

‘With Bella’s flight delayed, there was still time to find the hamster’