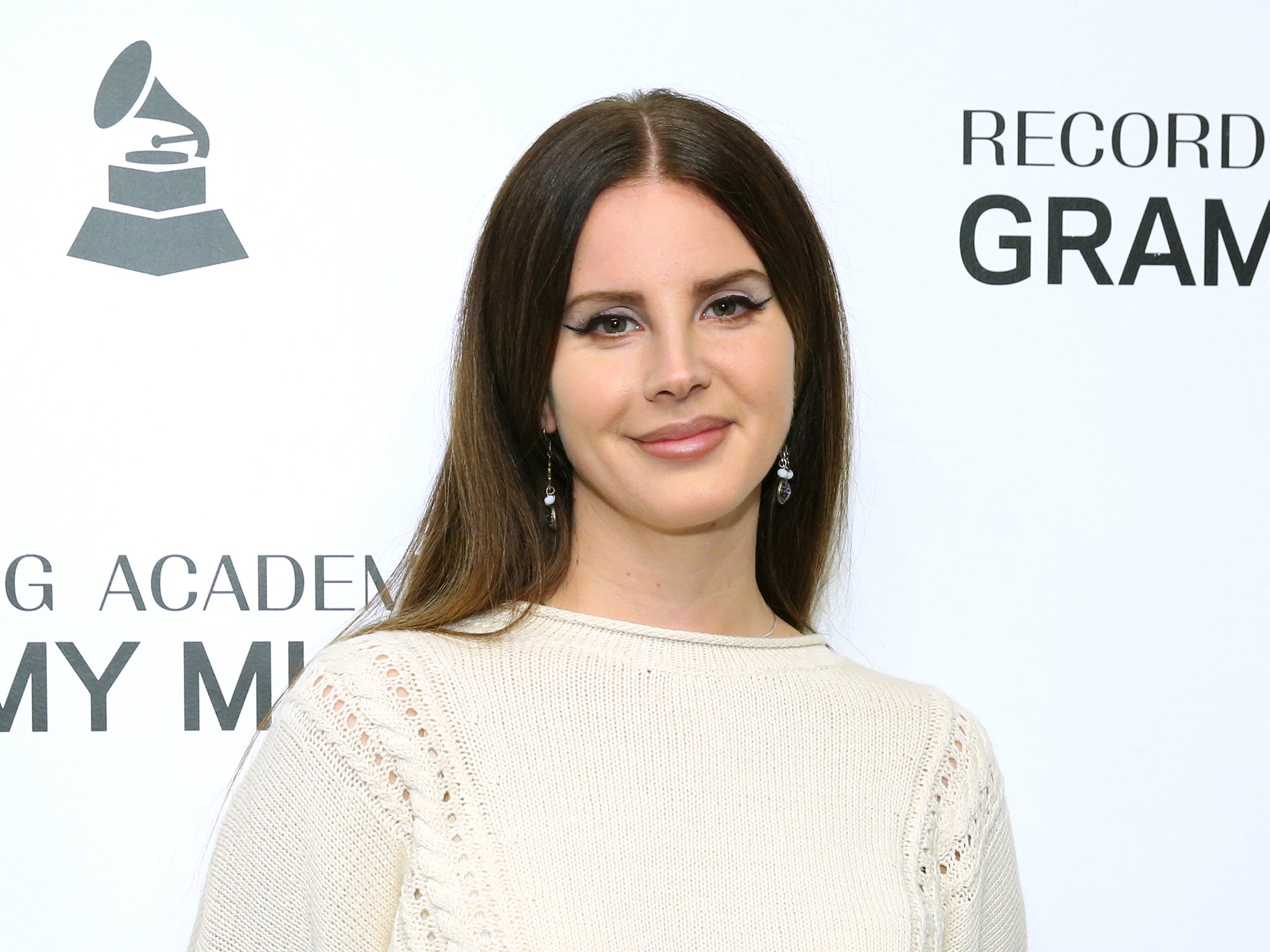 Lana Del Rey has sought to clarify some recent comments she made about Donald Trump, claiming they were taken “out of context” by music publications reporting on her interview with BBC Radio 1.

During her sit-down with DJ Annie Mac, where Del Rey was promoting her forthcoming seventh studio album and its eponymous lead single, “Chemtrails Over The Country Club”, the singer was asked about Mr Trump. Del Rey remarked that the “madness” of the outgoing president “needed to happen”, theorising that the greater affliction facing the nation had more to do with “narcissism“.

“The madness of Trump… As bad as it was, it really needed to happen. We really needed a reflection of our world’s greatest problem, which is not climate change but sociopathy and narcissism,” she said. “Especially in America. It’s going to kill the world. It’s not capitalism, it’s narcissism.”

She also stated that “[Trump] doesn’t know that he’s inciting a riot”, commenting on the pro-Trump Capitol Hill riots that occurred last week.

“They want to wile out somewhere. And it’s like, we don’t know how to find a way to be wild in our world. And at the same time, the world is so wild,” Del Rey continued saying regarding Trump supporters, arguing that the rioters were more responding to a “disassociated rage” in the country.

“We didn’t know that we got half of the country who wants to shoot up the Capitol,” she said. “We didn’t really know that because we never got to see it. I think this gave us the opportunity to see where our level of mental health is at.”

The best in film, music TV & radio straight to your inbox every week

The best in film, music TV & radio straight to your inbox every week

Now, Del Rey has taken to Twitter to defend and clarify her comments, accusing publications like Complex of taking her quotes out of context in their reporting.

“…I was describing w the bbc [sic] was that Trump is so significantly impaired that he may not know what he was doing due to his significant lack of empathy and the wider ranging problem is the issue of sociopathy and narcissism in America,” she wrote.

“I’ll say it again I don’t appreciate the larger magazines taking my well-intentioned and believe it or not liberal comments out of context,” she continued. “It’s actually what I sing about quite often. It’s what I’ve been condemned for saying. You can listen to the entire interview.”

“I also want to say that I don’t appreciate complex magazine inferring that I thought it was right to storm the capital. After my long term relationship with them and exclusive interviews over the last 11 years I think it’s pathetic if Rolling Stone chimes in-same goes for them.”

“I have something to say and I don’t just show up giggling and talking about my hair and my makeup. I was asked directly political questions for over 40 minutes by BBC Radio 1, and I answered them.”

This latest development comes just days after the singer defended the cover art for her new album, which depicts a group of women, including Del Rey, sitting around a table at what appears to be a diner.

It was unclear what prompted the defense of her album cover (she implied that she’d received criticism around the absence of women of colour), which she shared in an Instagram post on 10 January.

Nevertheless, in a comment under the caption, Del Rey launched into a defense around her inclusivity and how “my best friends are rappers”.

“In 11 years working I have always been extremely inclusive without even trying to. My best friends are rappers my boyfriends have been rappers. My dearest friends have been from all over the place, so before you make comments again about a WOC/POC issue, I’m not the one storming the capital [sic], I’m literally changing the world by putting my life and thoughts and love out there on the table 24 seven. Respect it.”

Chemtrails Over the Country Club is due to arrive on 16 March.

'I never felt like I had given myself a fresh shot vs. Roger Federer', says ATP ace