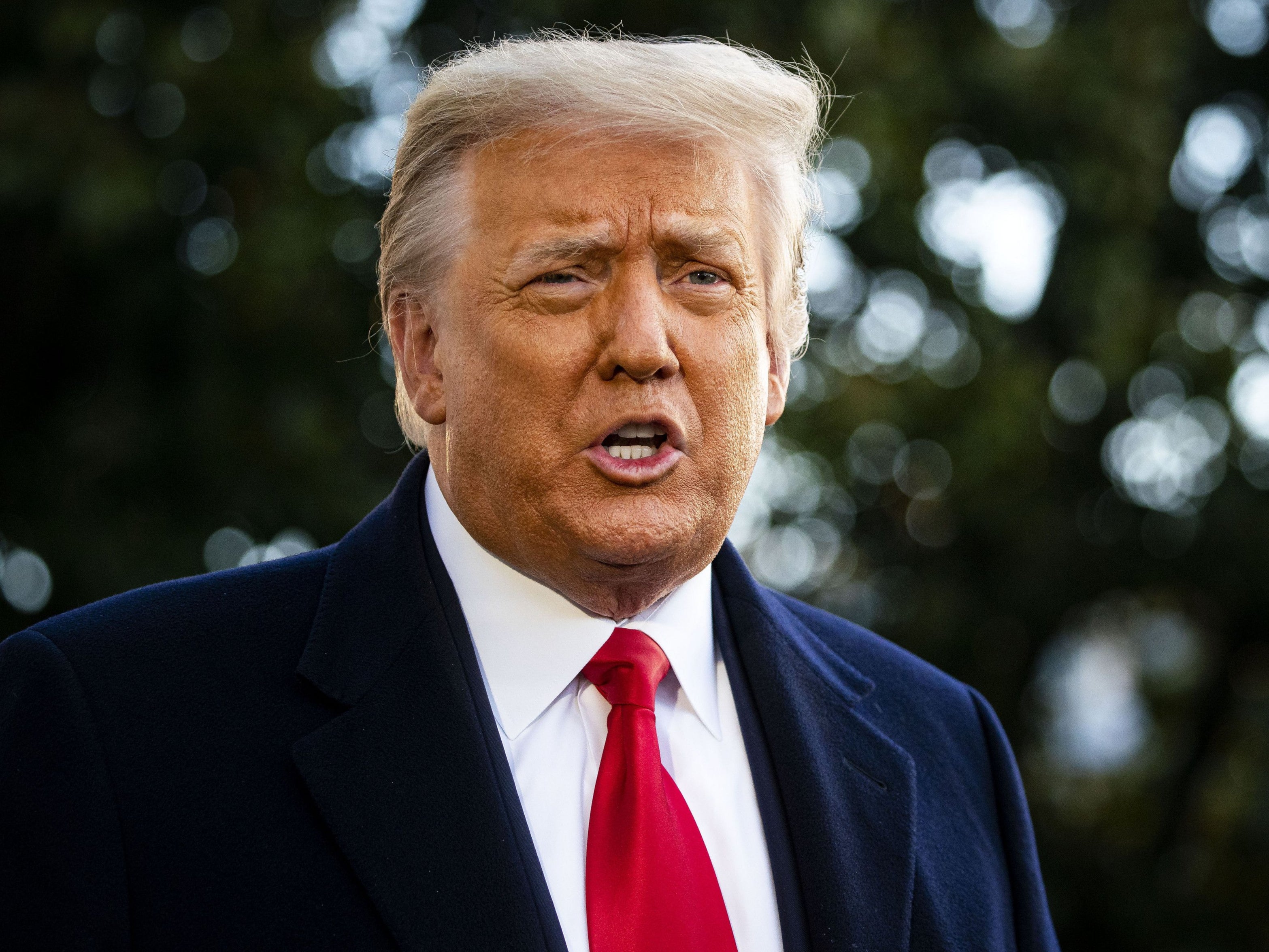 Senator Lindsey Graham announced the news on a call with Republican members of the upper chamber of Congress, according to a report by Punchbowl News, confirmed by other outlets.

Mr Bowers will defend the former president in his second impeachment trial before the US Senate. He has previously served as counsel for three governors of South Carolina — Nikki Haley, Henry McMaster and Mark Sanford — and has experience in impeachment, ethics, voter ID and campaign cases.

Many of Mr Trump’s previous legal representatives have distanced themselves from him following his role in inciting the mob who stormed the US Capitol on 6 January.

The legal team from Mr Trump’s first impeachment either declined to represent him again or said they had no interest in doing so.

Mr Bowers has a wide range of experience relevant to Mr Trump’s legal issues including serving as counsellor to Governor Sanford before the South Carolina House Judiciary Committee in 2009.

The governor was threatened with impeachment due to ethics violations resulting from a clandestine trip to Argentina to pursue an adulterous affair. Mr Sanford disappeared for six days telling his staff he was hiking the Appalachian Trail.

Ultimately that impeachment did not go ahead with the state House of Representatives instead voting to censure him.

Mr Sanford stayed on as governor until 2011, then taking a hiatus from politics before returning as a congressman, winning the an election in 2013.

He backed Mr Trump in 2016 but lost his seat in 2018 after criticising the president and losing a primary to a pro-Trump challenger. Mr Sanford briefly tried to run against Mr Trump for the Republican nomination in 2020.

The news that Mr Sanford would be representing Mr Trump comes after earlier reporting suggesting that any Senate impeachment trial could be held up while the former president looked for legal counsel.

Jones Day saw demonstrators gather outside its offices in New York and so also disassociated itself from Mr Trump.

Rudy Giuliani has said he cannot represent his client as he qualifies as a witness to the events leading up to the storming of the Capitol. Former Trump legal advisers Pat Cipollone, Jay Sekulow, Pam Bondi, and Eric Herschmann have all distanced themselves from the new impeachment.

Mr Bowers works as part of the Miller Law Group and currently serves in the South Carolina Air National Guard and holds the rank of Colonel.