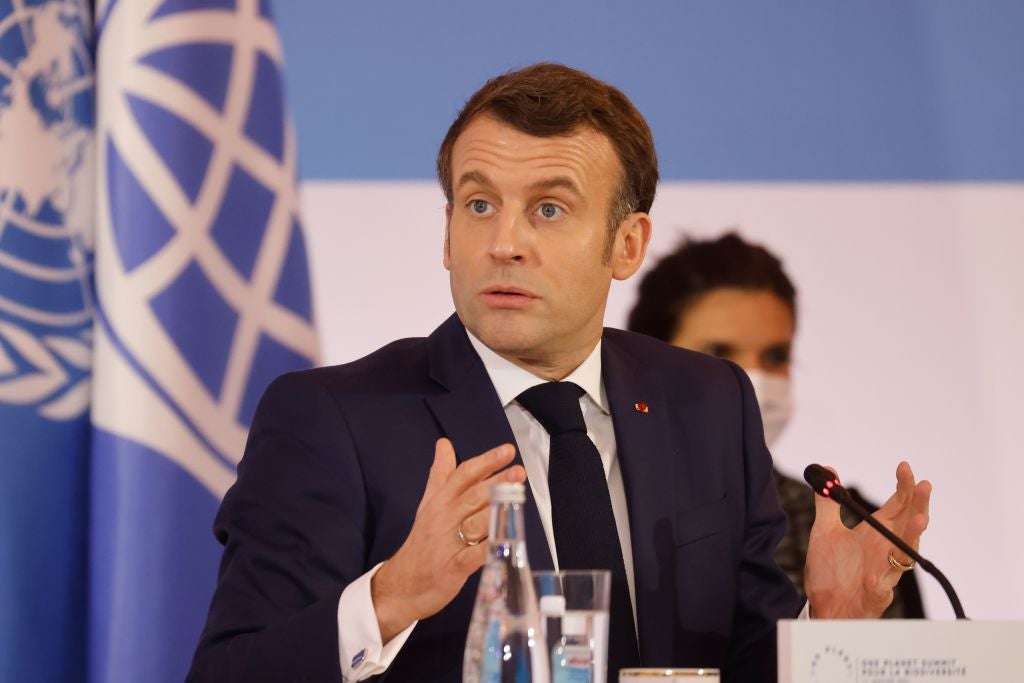 Joe Biden spoke on Sunday with French President Emmanuel Macron, expressing his desire to strengthen bilateral ties, the White House said, as Biden made the traditional ally one of the first countries contacted during his first days in office.

The White House statement also said that Mr Biden stressed his commitment to bolstering transatlantic relations through NATO and the US partnership with the European Union.

Mr Trudeau expressed to Mr Biden his disappointment with the American president’s decision last week to nix construction of the Keystone XL pipeline that runs from the tar sands of Alberta to the Gulf of Mexico off the US southern coast. But the North American leaders had a productive overall conversation on climate change, the ongoing response to the coronavirus pandemic, and trade.

“It’s not always going to be perfect alignment with the United States,” Mr Trudeau said last week. “That’s the case with any given president, but we’re in a situation where we are much more aligned on values and focus. I am very much looking forward to working with President Biden.”

Mr Biden later had a phone conversation with British Prime Minister Boris Johnson in which the two expressed a mutual desire to reach a bilateral trade deal in the coming years.

Mr Johnson is eager to reach that deal as soon as possible with the UK now fully in charge of its own trade policy following the post-Brexit transition.