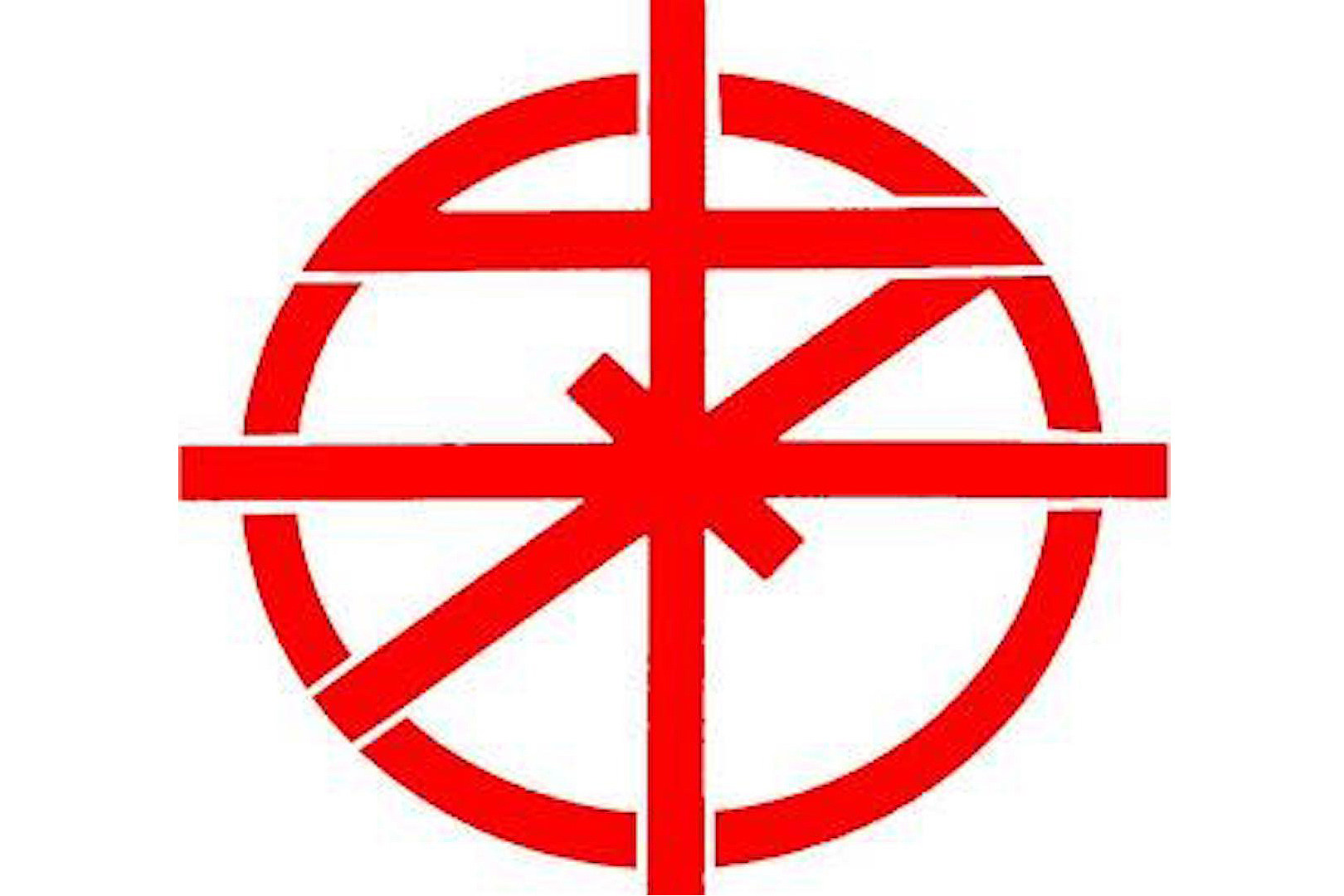 “I just got word that my friend and ex-band brother Joe Bansuelo lost his battle with cancer,” Seconds wrote. “I had been informed in recent days by close friends that he was in hospice and not doing well so this isn’t a complete shock but I am stunned and at a loss of words at the moment.”

Bansuelo acted as a temporary replacement in the band for bassist Steve Youth, and appeared on the albums New Wind and Praise. “His presence, energy and musicianship impacted the band enormously,” Seconds continued. “[He] did an incredible job at helping to patch up holes left from Steve Youth’s temporary departure and did so with much class and reverence.”

A GoFundMe page has been launched to help Bansuelo’s family by organizer Ryan Silvan, who wrote that they had known each other for over 30 years. “It is with deep sadness that I write to let folks know that Joe passed away peacefully on the evening of Monday, May 25. He was at home with his partner Gaea and son Joaquin at his side,” the page reads.