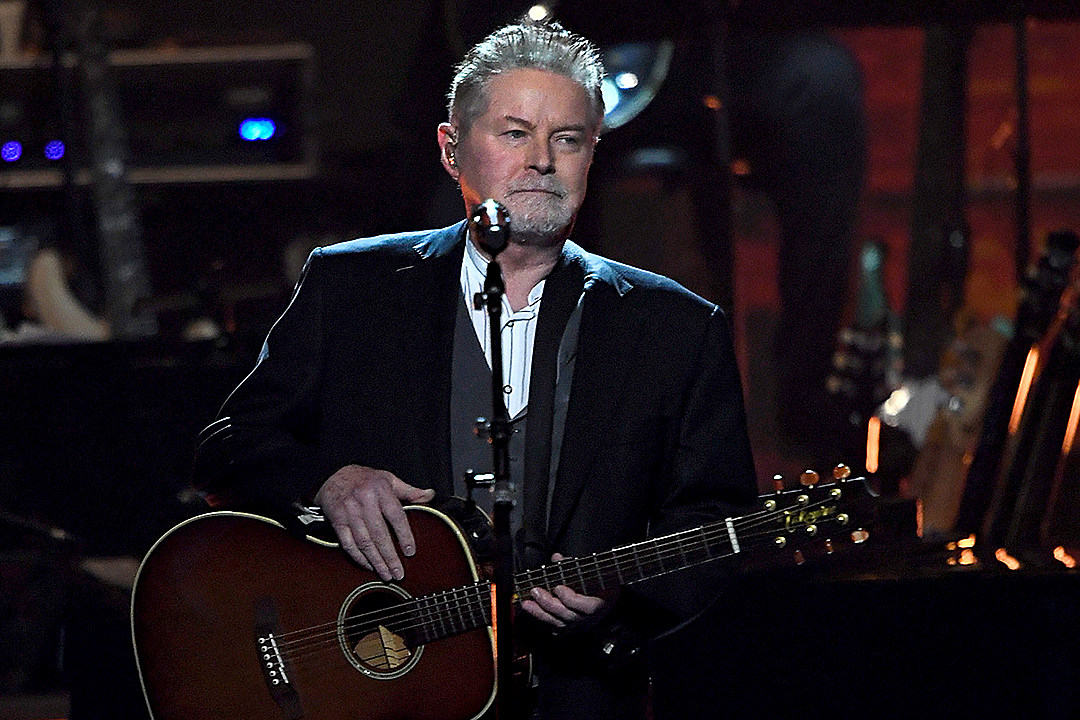 Eagles co-founder Don Henley testified before Congress yesterday in a bid to revamp copyright laws that he said were badly outdated.

The 73-year-old singer and drummer stated that he had a responsibility so speak out on behalf of others who’d been negatively affected by regulations that he claimed unfairly favored digital giants like YouTube, TikTok and Instagram.

Eagles consistently shut down any attempts to post material owned by them online. Best Classic Bands noted that “fan clips at their concerts typically ‘disappear’ within days, often in just hours.”

“I want to change or improve outdated laws and regulations that have been abused for over 20 years by big tech,” Henley told the bipartisan Senate Judiciary Subcommittee on Intellectual Property, chaired by Sen. Thom Tillis (Rep.) from North Carolina.

Speaking from home, Henley said that, “at age 73, I am in the final chapter of my career. But I come here out of a sense of duty and obligation to those artists and those creators who paved the road for me and my contemporaries and for those who will travel this road after us.”

You can watch his testimony below.

He added that “it is clear that the massive online services are flourishing while artists have no ability to combat the rampant infringement that occurs on these platforms.

Henley described the current laws as “a relic of a MySpace era in a TikTok world.” “I have worked hard to establish my career and reputation, and I have enjoyed success,” he said. “But for me, this is a matter of principle. I am speaking out for the songwriters and recording artists who are struggling to make a living, particularly now when our industry has been decimated by the pandemic. We need equitable compensation for the rights guaranteed to authors under the constitution.”

Tillis said that “piracy has become easier and faster and much, much more common,” adding: “The current system is failing and it’s failing badly.”

He recently told the Intellectual Property Owners Association that his subcommittee hoped to focus on the matter during 2020. “I envision having at least 10 DMCA-related hearings throughout the year, with the goal of producing a draft reform bill by December,” he said. “It’s going to be a huge lift, but it’s an issue that needs to be addressed. I’m happy to tackle the challenge, and I’m looking forward to this process.”