Metallica’s ‘Nothing Else Matters’ Covered by Concert Pianist 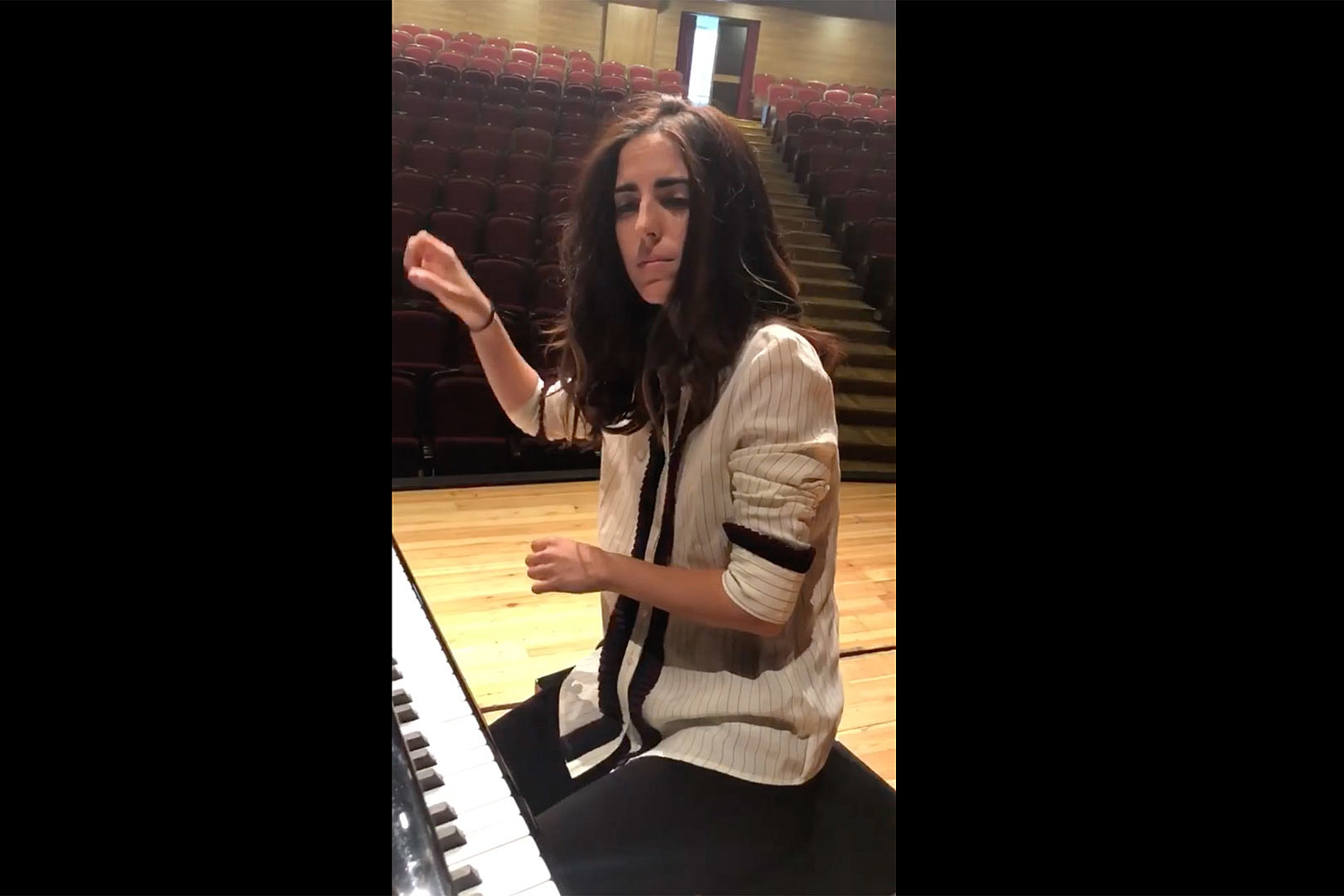 Metallica‘s “Nothing Else Matters” likely moved many a person when they first heard it. Now we’re reminded of the stirring instrumental thanks to classical/rock crossover pianist Ayse Deniz, who recently posted a pre-concert performance of the track online.

“Look what I found! My ‘Nothing Else Matters’ arrangement before a concert,” says Deniz, sitting down at the piano in an empty concert hall and clearly getting caught up in the performance.

“Nothing Else Matters” initially appeared on Metallica’s self-titled 1991 set, often referred to as “The Black Album.” It was the third single from the album, following “Enter Sandman” and “The Unforgiven,” and it peaked at No. 11 on the Billboard Mainstream Rock chart. The song also crossed over and cracked the Billboard Hot 100, topping out at No. 34.

Deniz, who has a new album titled Hey World due on June 26, has made it her mission to meld classical music with other genres, delivering unique interpretations in the process. Her upcoming disc features her takes on two Queen classics — “We Are the Champions” and “Bohemian Rhapsody” — as well as the Beatles’ “Hey Jude,” on top of a number of movie song interpretations. That disc can be pre-ordered here.