35 Years Ago: Why ‘A View to a Kill’ Couldn’t Save Duran Duran 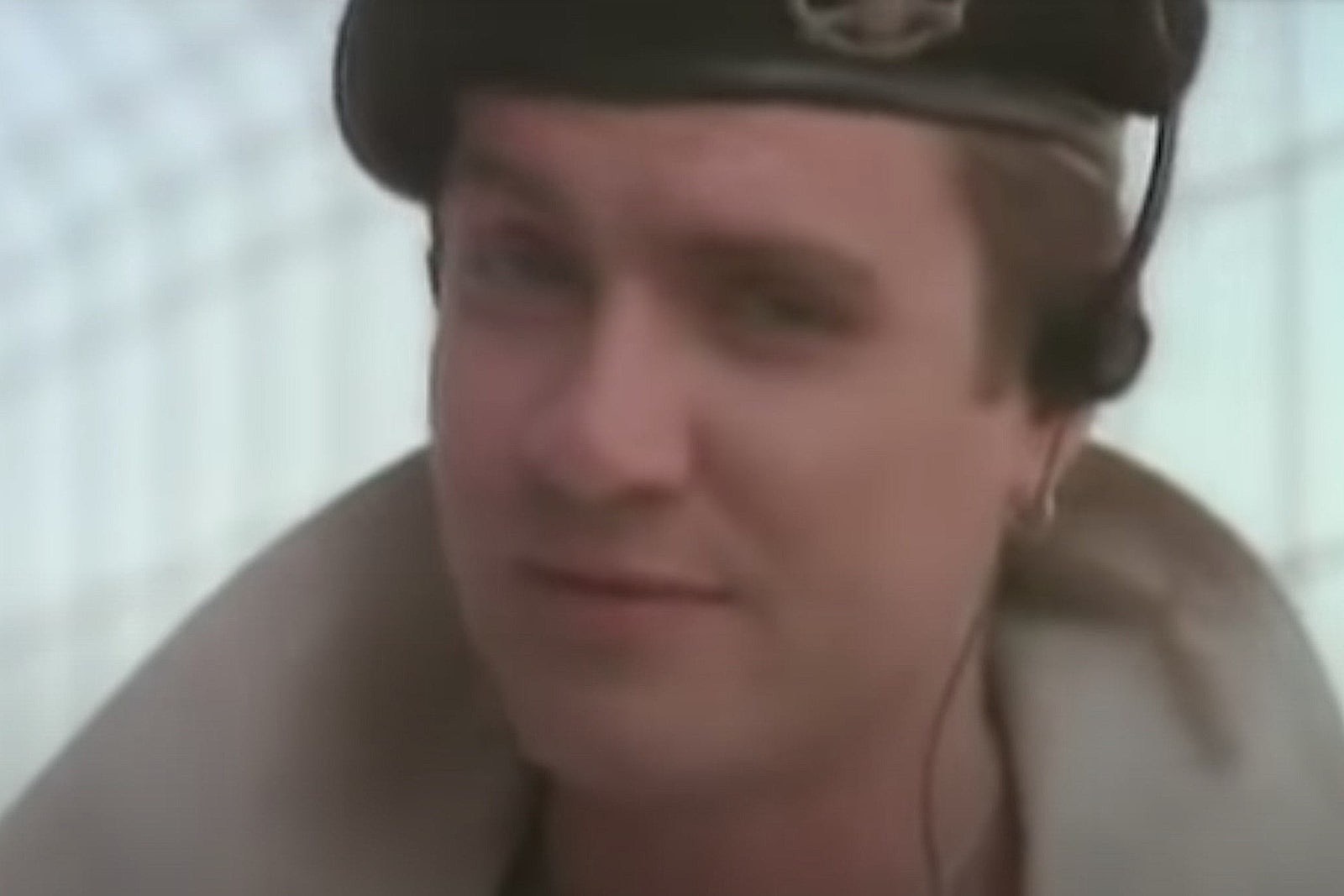 Duran Duran‘s attempt at a mid-’80s reunion gave them a No. 1 song, but then everything fell apart anyway.

“When are you going to get someone decent to do one of your theme songs?” Taylor grumbled, according to Notorious: The Unauthorized Biography.

Despite the insult, Broccoli was intrigued, and set up a meeting with longtime Bond composer John Barry and producer Jonathan Elias at Taylor’s flat in Knightsbridge. Taylor came to this from an honest place, later admitting during a 1985 appearance on Good Morning America to being a “bit of a trivia freak” when it comes to the series.

Barry and Taylor hit it off, but everyone promptly began drinking again, so not much got done. “He knows more about stuff I’ve done than I know myself,” the Bond composer later marveled. “He’d pick out a scene from an old movie – and I mean old – and talk about it like I’m supposed to remember it as if it were yesterday!”

Consequently, the sessions for their proposed Bond theme began with little beyond a sense on Duran Duran’s part that they needed to rise to the moment. At this point, the fivesome hadn’t put out an album of new material in more than a year.

“I always think [a Bond theme] needs something exciting, something surprising, something that shocks you a little bit,” Le Bon told NME in 2015. “Whether it’s a chord change, a rhythmic shift or even a lyrical twist – a surprise is always a good thing.”

Watch Duran Duran’s Video for ‘A View to a Kill’

Barry wasn’t interested in providing much in the way of direction, working more as an editor. That left Duran Duran to find common ground on their own. Once they did, everything fell together.

“He didn’t really come up with any of the basic musical ideas,” Simon later confirmed. “He heard what we came up with and he put them into an order. And that’s why it happened so quickly, because he was able to separate the good ideas from the bad ones, and he arranged them. He has a great way of working brilliant chord arrangements. He was working with us as virtually a sixth member of the group, but not really getting on our backs at all.”

They hit on a stabbing keyboard sound from Rhodes, whose synth programming gave the emerging song a stuttering, futuristic sense of danger. Later titled “A View to a Kill,” after the Bond film’s title, the song represented a bold step toward modernity for a series that had for years relied on silky crooned ballads for its themes.

“We had an approach we wanted to take, in the way we did the music for it – which was our style,” John Taylor said on Good Morning America. “We really didn’t give any thought to what had come before us. We wanted to give it something very contemporary and very Duran Duran. We didn’t really think about what we had to follow. If we had thought about the acts we had to follow, we’d have never been able to do it.”

Power Station producer Bernard Edwards was there to help smooth things over between the two factions, but the song took on a life of its own – briefly erasing whatever reluctance remained.

“We didn’t try and write one that sounded like Eartha Kitt or Tom Jones,” Le Bon told the Irish Examiner in 2015. “We wanted to make a Duran Duran Bond theme, and make sure it sounded like that.”

Fans responded, sending “A View to a Kill” to No. 1 on the Billboard Hot 100 on July 13, 1985. That should have bolstered Duran Duran as they took the stage the same day before an estimated 100,000 people for Live Aid at Philadelphia’s JFK Stadium. Instead, the global all-star event – even though it was broadcast to 1.5 billion around the globe – marked a sad end.

“Onstage, we played as hard as we know how,” John Taylor wrote in In the Pleasure Groove: Love, Death and Duran Duran. “But when the curtain fell on our performance … none of us had any idea that the curtain was falling on the first act of our career and our lives together.”

A video shoot, filmed in Paris with the famous directing team of Godley and Creme, had already hinted that “A View to a Kill” wasn’t going to be enough to hold Duran Duran together.

“All the band members were on different planets, in different universes. All the video filming was individual shots — Simon does this here, Nick does this there,” John Taylor added. Andy Taylor, writing in his own memoir, Wild Boy: My Life in Duran Duran, admitted “that’s when I made up my mind I’d do the Bond video and get the hell out of there.”

They dutifully performed their new hit song at Live Aid, but something was missing. “There was a nervousness in both camps; our relationships had not gotten any better since Paris,” John wrote in In the Pleasure Groove. “If anything, things had gotten worse.” This tense situation played out in ways large and small, he noted.

“When Simon, Nick and Roger flew in, we were in different teams,” John Taylor told The Guardian in 2003. “Andy and I had grown our hair and were doing the U.S. rocker thing. They were doing the esoteric European artistic thing. It was all in the haircuts. The writing was on the wall.”

John Barry and Duran Duran were nominated for a Golden Globe in 1986 for Best Original Song, but by then Roger and Andy had left. “A View to a Kill” was the last song recorded by the original five-member lineup until Duran Duran finally reunited in 2001.

Andy Taylor, who ultimately split again in 2006, was shocked by the finality of Live Aid: “When we came offstage in Philadelphia, there were no congratulatory hugs or friendly smiles. It was like we were completely foreign to each other, and it would be the last time we played together for almost two decades.”

Still, Duran Duran came away with a lasting achievement, despite how hard it sometimes was to get there: “A View to a Kill” remains the first, and so far only, Bond theme to top the U.S. chart.

“Bond songs have to be big songs, don’t they?” John Taylor told the A.V. Club in 2012. “They have to have the grandiosity. It’s like designing a Rolls-Royce. You want it to be completely state of the art, but it’s always going to have the honking great radiator grill on the front. There’s certain criteria that have to be fulfilled. But I think we nailed it with that song. We really did nail it.”