Mastodon Guitarist: Some Won’t Like Our Evolution on New Album 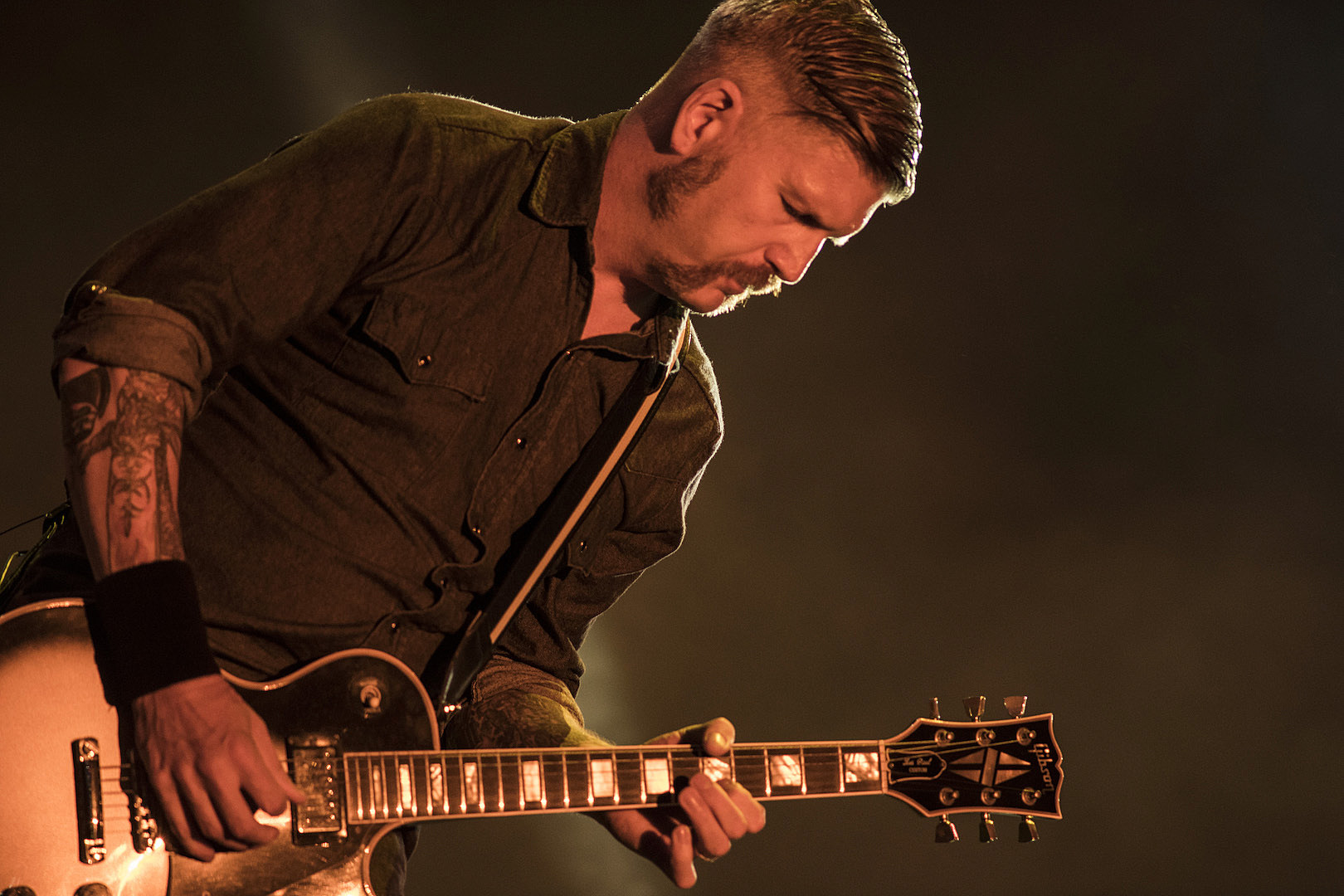 Mastodon guitarist Bill Kelliher has admitted that some fans might be turned away by the band’s continual sonic evolution. More specifically, he anticipates that a certain contingent of Mastodon listeners won’t be “comfortable” with the sludgy metal act’s new sound on its upcoming album.

That’s how Kelliher explained it during a recent Tone-Talk podcast, as pointed out by Ultimate Guitar. During the June chat with hosts David Friedman and Marc Huzansky — of which the full video interview appears below — the guitarist surmised that the band’s growth often comes at the expense of old fans.

As Kelliher explained, “When we put a record out and there’s half of our fans like, ‘Fuck these guys! They’re fucking selling out or they’re turning a certain corner where we don’t feel comfortable here anymore,’ I feel like, ‘You know what? We’re gaining more people over here because we’re actually growing.'”

Mastodon’s upcoming LP will be their first studio album since 2017’s Emperor of Sand. But while the group and its members get up there in years, nothing’s stopping Kelliher from writing material with his bandmates that pushes the envelope of the Mastodon sound that’s developed over seven albums.

The guitarist continued, “I mean, I’m 50 years old, but I’m going over [to the studio] today. I’m gonna write something over there; I’m not just gonna go like this the whole time. And I feel like we have a lot of fans in the waiting who are like, ‘Oh, I can’t wait to see what they do next’ because … we mix it up.”

Late last year, bassist Troy Sanders said Mastodon was itching to start their next record — he said the outfit had “been in Atlanta, sifting through ideas” since November. But however the new album ends up sounding, it appears to be as thrilling for the group as it is for their more open-minded listeners.

“No one’s heard it yet,” Kelliher added to Tone-Talk last month, “but there’s a lot of really awesome stuff that I’m really proud of that I wrote, that I’m just excited about.”