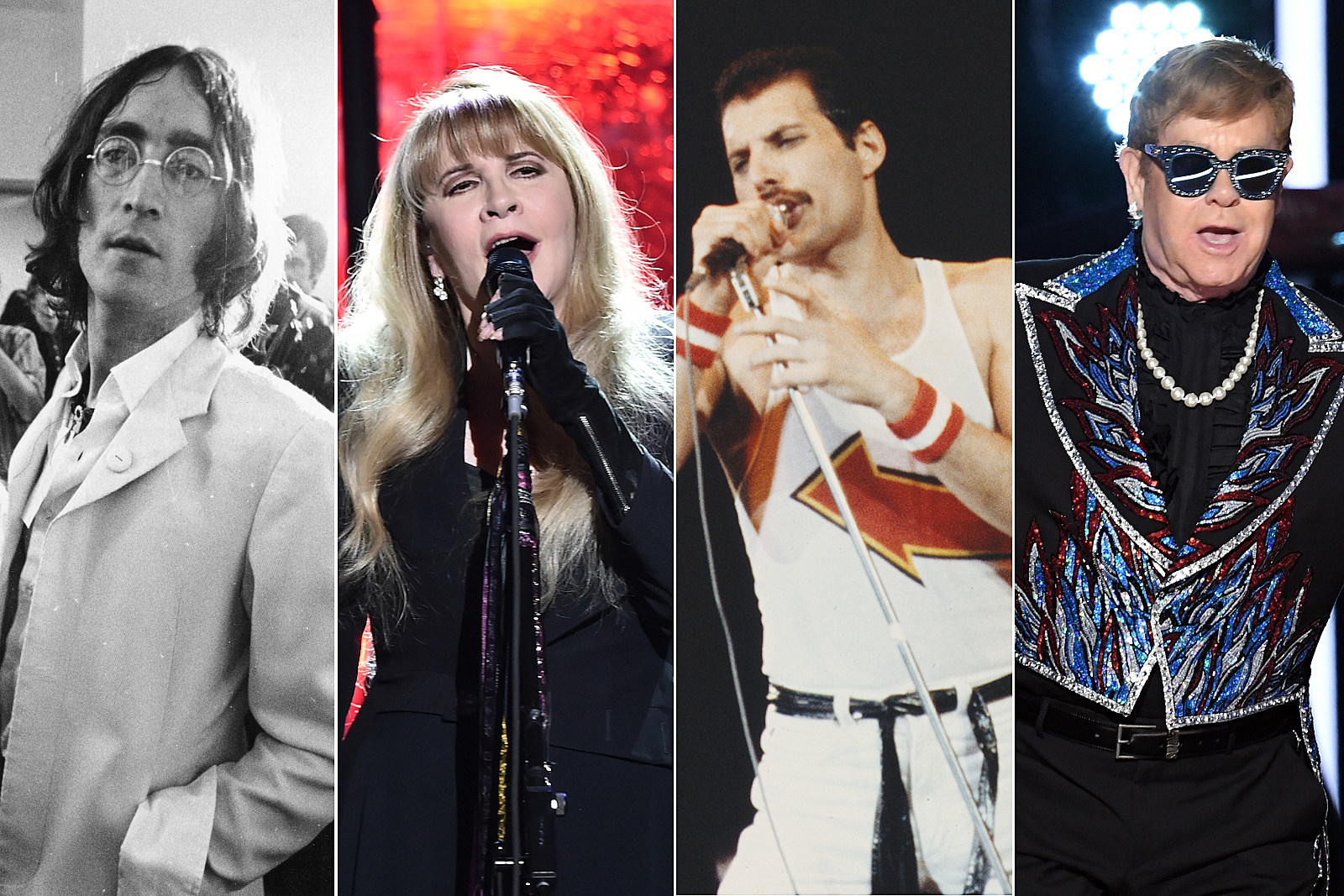 Even in 2020, classic rock provides some of music’s most popular acts.

Nielsen has released the stats on music consumption for the first half of the year and classic artists are among rock’s most streamed.

The Beatles remain rock’s most powerful force, ranking as the genre’s No. 1 streaming artist. They were followed by Queen (No. 2), Fleetwood Mac (No. 4) and Metallica (No. 5). The only other act in the top 5 was Imagine Dragons, which ranked No. 3.

The most streamed rock song was “Believer” by Imagine Dragons, followed by the Journey classic “Don’t Stop Believin’,” Queen’s “Bohemian Rhapsody,” Panic at the Disco’s “High Hopes” and the Eagles’ “Hotel California.”

Even radio recognizes the continual draw of classic artists. Though “High Hopes” was rock’s most played song by a wide margin, it was followed by “Don’t Stop Believin’,” Bon Jovi’s “Livin’ on a Prayer,” the Police’s “Every Breath You Take” and “In the Air Tonight” by Phil Collins.

As a whole, rock accounted for 19.3% of music consumption in the U.S.A., a calculation which factors in streaming, physical and digital sales numbers. The genre was the second most popular type of music in the country behind R&B/Hip-Hop.

Looking at the broader picture, music consumption has seen a large increase from 2019 to 2020. On-Demand song streaming jumped 16.2% from year-to-year, a growth which can at least partially be attributed to more music fans being stuck at home due to the ongoing coronavirus pandemic. Meanwhile, album sales across the board continue to decline as consumers opt for streaming instead of owning their music. The lone bright spot is vinyl sales, which increased more than 11% in 2020 compared to the same time period in 2019.