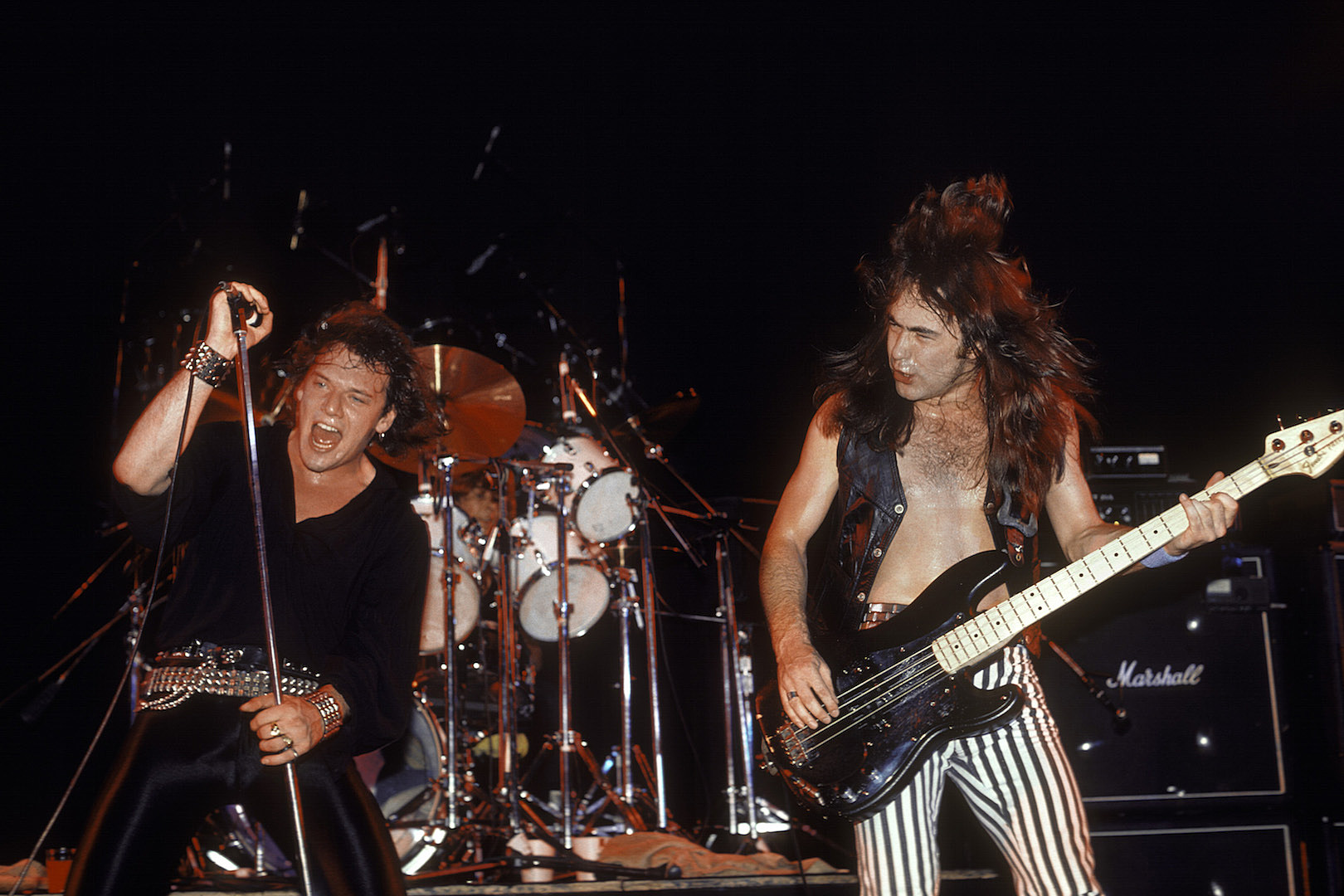 Aug. 1, 1981 was the day that MTV invaded cable systems across the U.S. for the first time. “MTV” stood for “Music Television,” and the network operated as something of a loosely formatted radio station that played videos. However, as artists didn’t routinely film videos, the channel was somewhat limited in what it could play; the channel’s early days were particularly free-form; this is definitely reflected in their first-day playlist.

The Buggles’ “Video Killed the Radio Star” is famous as the first video that was played on the network. What what was the first heavy metal video to make the MTV airwaves? That honor goes to Iron Maiden, who were just an emerging band at the time with their self-titled debut disc arriving in 1980. The Paul Di’Anno-led group’s self-titled clip for “Iron Maiden” was the 16th video played on MTV’s opening day, sandwiched in between Rod Stewart’s ballad “Sailing” and REO Speedwagon’s megahit of the day “Keep on Loving You.”

Like many clips, it was a performance based piece. At the point that MTV was launched, few acts had grasped the conceptual opportunities for music videos, though it wouldn’t take long for elaborate conceptual videos to make stars out of many up and coming bands. Maiden’s self-titled video would also get a second play during the opening 24 hours, but another clip from the band got even more attention. “Wrathchild” would come up in the rotation as the 35th video played and would get four more airings over the first 24 hours.

The other major metal presence during the opening day was Rainbow, who had just released their Difficult to Cure album at the time. The Ritchie Blackmore-led outfit made the MTV opening day playlist with their clips for “Can’t Happen Here” (from Difficult to Cure; it was the 52nd video played, and was aired three times in the opening 24 hours) and “All Night Long” (from 1979’s Down to Earth and was the 59th video, airing twice on launch day).

Though the metal pickings were slim, there were plenty signs of harder edged rock for the era playing on Day 1. Pat Benatar‘s “You Better Run” was the second video ever played on the network, while The Who‘s “You Better You Bet” also aired during the opening hour. The first hour also gave us Ph.D.’s video for “Little Suzi’s on the Up,” which would be covered a few years later by Tesla.

MTV’s popularity would grow by leaps and bounds in the years to come, with acts fully realizing the commercial and artistic potential for the art form of music videos. The network’s programmers would also see the popularity of certain styles of music, eventually launching Headbangers Ball for the hard rock and metal-loving segment of their audience on April 18, 1987, nearly six years after the network’s launch.

Where Does Steve Harris Rank Among the Top 66 Hard Rock + Metal Bassists of All Time?