A Day to Remember Bassist Releases Statement on Allegations 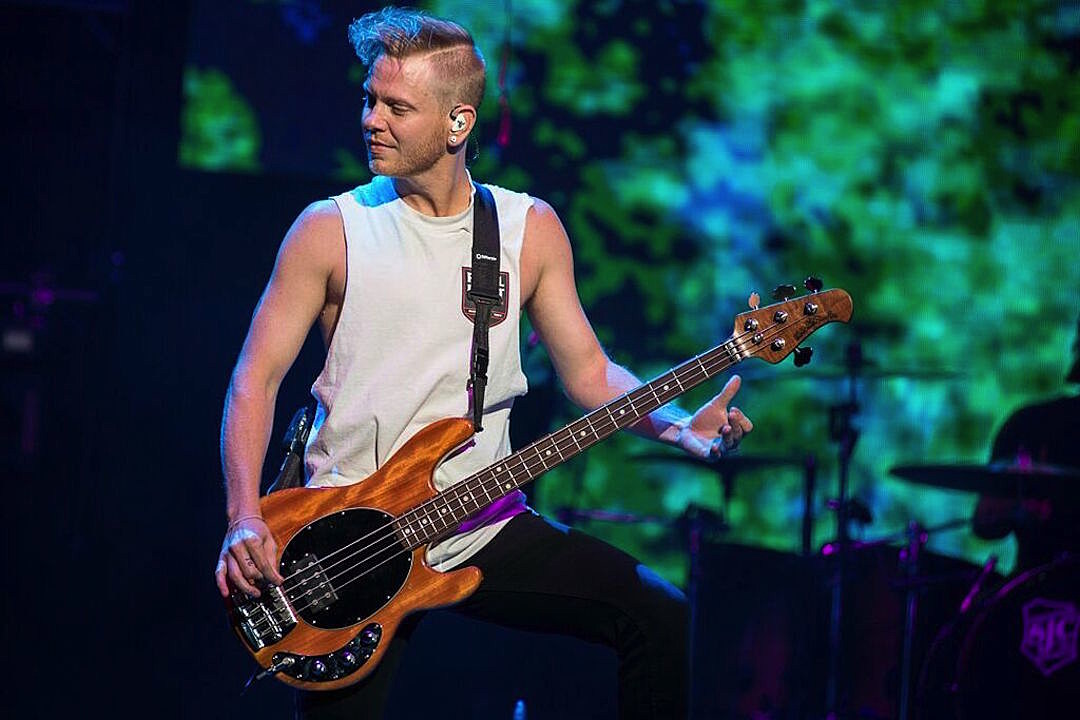 A Day to Remember bassist Josh Woodard has released a statement in response to recent allegations of sexual assault/misconduct.

In his statement, which was shared as an image of a text file on Twitter, Woodard denied the “false” allegations, saying the “events described never happened.” In late June and early July, multiple women recounted past incidents of alleged sexual misconduct by the founding A Day to Remember bassist, which went without note from Woodard or the band altogether until now.

Woodard also explained the reason for this silence was that he “did not feel it is appropriate to handle or debate this situation on social media,” but acknowledged that “addressing this is my personal responsibility.” He said he has elected to legally defend himself and will continue to handle these allegations in a private manner.

The full statement has been reprinted below, accompanied by Woodard’s tweet.

I’d like to address the allegations against me that have circulated around the internet in recent weeks.

First, let me be clear that the events described never happened and these allegations are false.

Up until now, I have remained silent because I do not feel it is appropriate to handle or debate this situation on social media. Addressing this is my personal responsibility, and I have chosen to defend myself through the proper legal channels.

Aside from releasing this statement, I will continue dealing with this matter privately in order to protect myself and my family.

In a since-deleted tweet (but captured here), one accuser charged, “I was 16 years old when @joshuawoodard from the band @adtr invited me to hangout w [sic] him after his show that I didn’t attend cause [sic] he didn’t want his band members knowing my age. He asked his [tour manager] to ‘keep my [best friend forever] company in the other room’ I was wasted and he proceeded to fuck me.”