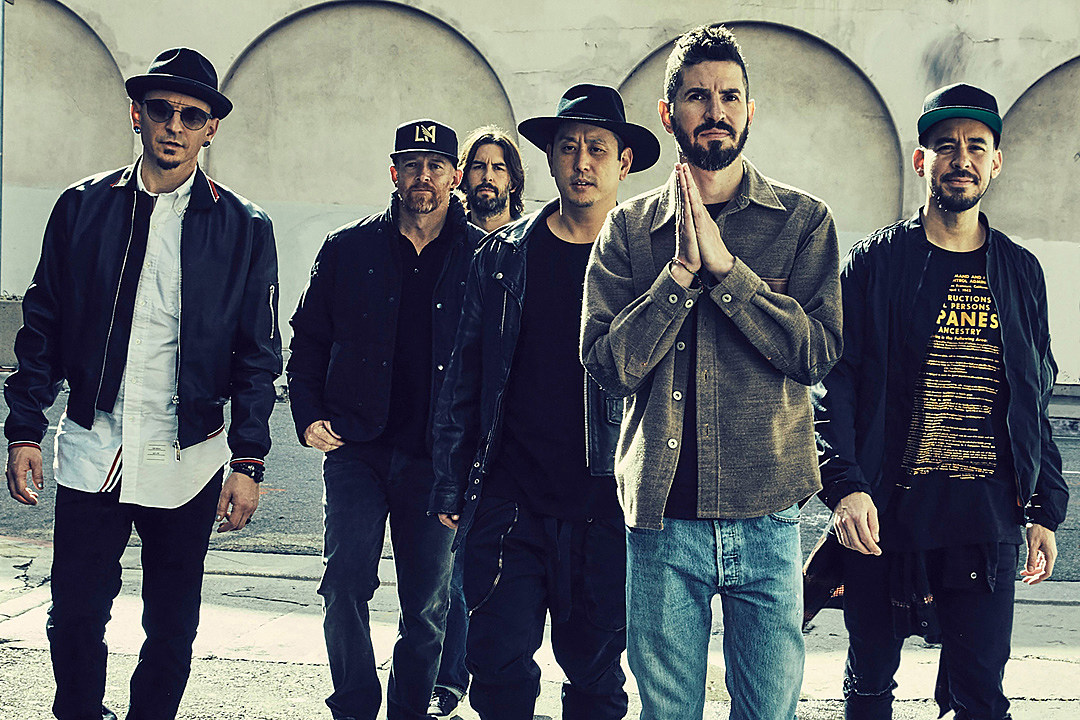 Linkin Park have been mostly quiet since the 2017 concert honoring late co-vocalist Chester Bennington, but it appears the group does have plans to mark the 20th anniversary of their breakout album, Hybrid Theory.

The band’s other vocalist Mike Shinoda kept those plans close to the vest, but did reveal to Kerrang! that they do have an idea of how to honor the passing of the 20th anniversary of the Hybrid Theory album. “We’ve done our best to go to a lot of people who are family, in a sense, and say, ‘What do you think we should do? What would be a good celebration of Hybrid Theory?’ and try our best to do a bunch of those ideas,” he explained.

While reaching out to a number of people generated some great ideas, Shinoda cautions, “I would urge the fanbase to just let it happen. The Linkin Park fanbase is always one of the most creative and active fanbases out there. So always, the problem for me is that if I’m not allowed to divulge information because I want it to be a surprise, then the creative fanbase starts jumping out and imagining things. They come up with their own great ideas – and then once in a while those great ideas are better than our ideas!”

Hybrid Theory arrived on Oct. 24, 2000 and toward the end of the cycle promoting the record Linkin Park issued the remix album Reanimation in 2002, allowing for some of the now hugely popular songs off Hybrid Theory to get a fresh take in the hands of guest remixers.

Linkin Park’s first impression came with the aggressive lead single “One Step Closer,” the Grammy-winning “Crawling,” the huge hit single “In the End” and “Papercut,” while a number of the songs, though not released as singles, received radio play and have remained favorites in the band’s live rotation over the years. Hybrid Theory peaked at No. 2 on the Billboard 200 Album chart and has been certified 11 times platinum by the RIAA.

While Linkin Park have remained on hiatus, Shinoda issued the Post Traumatic EP followed by a full length album utilizing the same title. More recently, he’s gotten involved with the Twitch online community, starting a series of collaborative records under the Dropped Frames title. The second volume was released this past Friday (July 31).