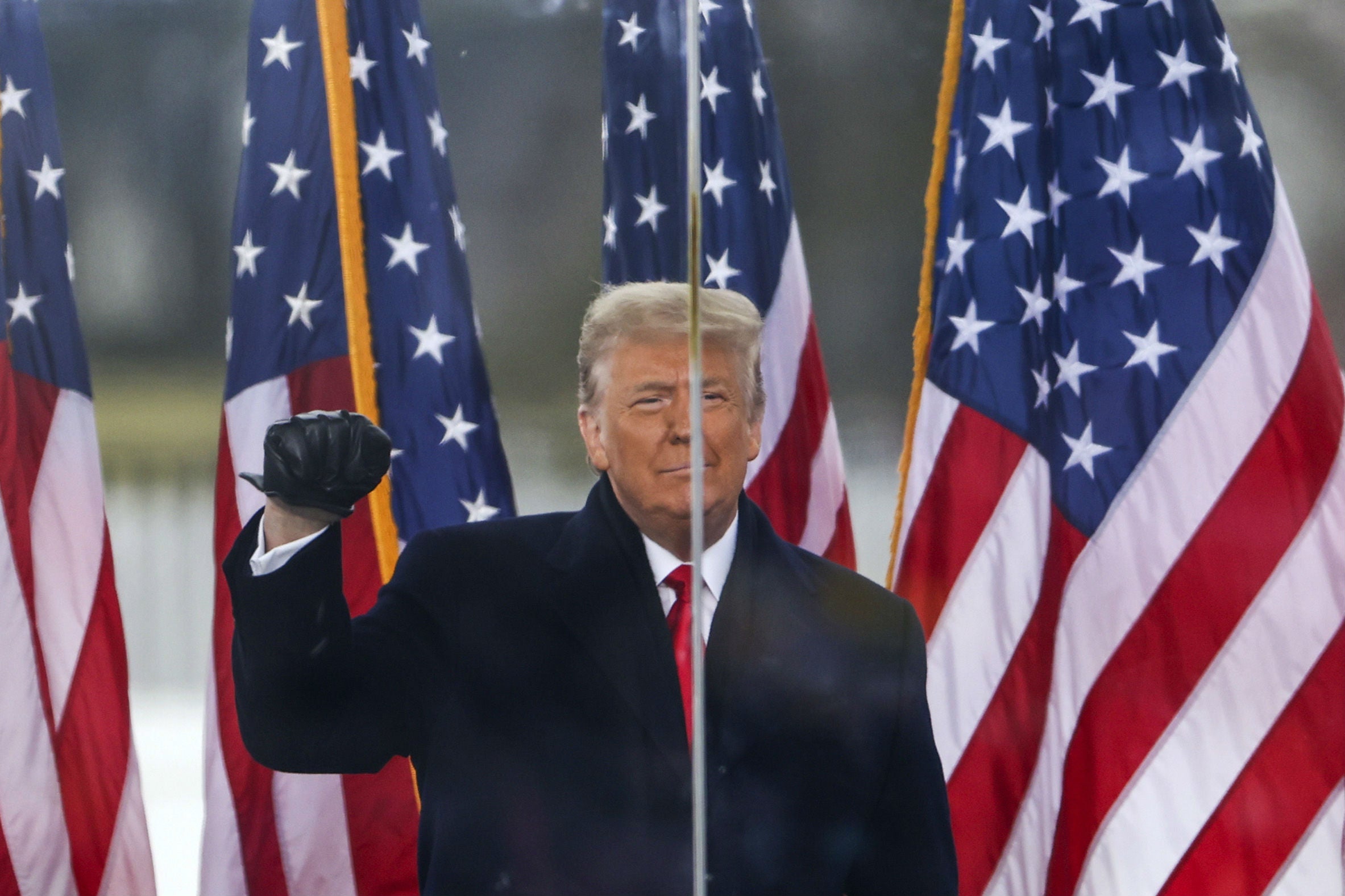 The award is one of the nation’s highest civilian honors. President Donald Trump has generally held public ceremonies when presenting the honor, but Thursday’s event was closed to the media.

The president had no public events listed on his schedule following the previous day’s mayhem at the Capitol where pro-Trump supporters stormed the building, forcing it into lockdown.

White House press secretary Kayleigh McEnany released a statement on the awards which for Sorenstam and Player had been previously announced last March.

Both are members of the World Golf Hall of Fame.

Sorenstam, who is Swedish, completed her LPGA career with 72 tournament victories and was the dominant player of her era, earning The Associated Press Female Athlete of the Year award three consecutive years beginning in 2003.

The posthumous honor for Zaharias was announced Thursday. She was an all-around athlete nicknamed “Babe,” after Babe Ruth. She was not only an Olympic track and field champion, but excelled in baseball, basketball, and golf.

Zaharias was still a top-ranked professional golfer when she died from cancer in 1956.

“Her towering legacy will shine forever in the history of American athletics,” McEnany said.

Wins in Georgia give Democrats the reins in Congress - what does this mean for the climate crisis?