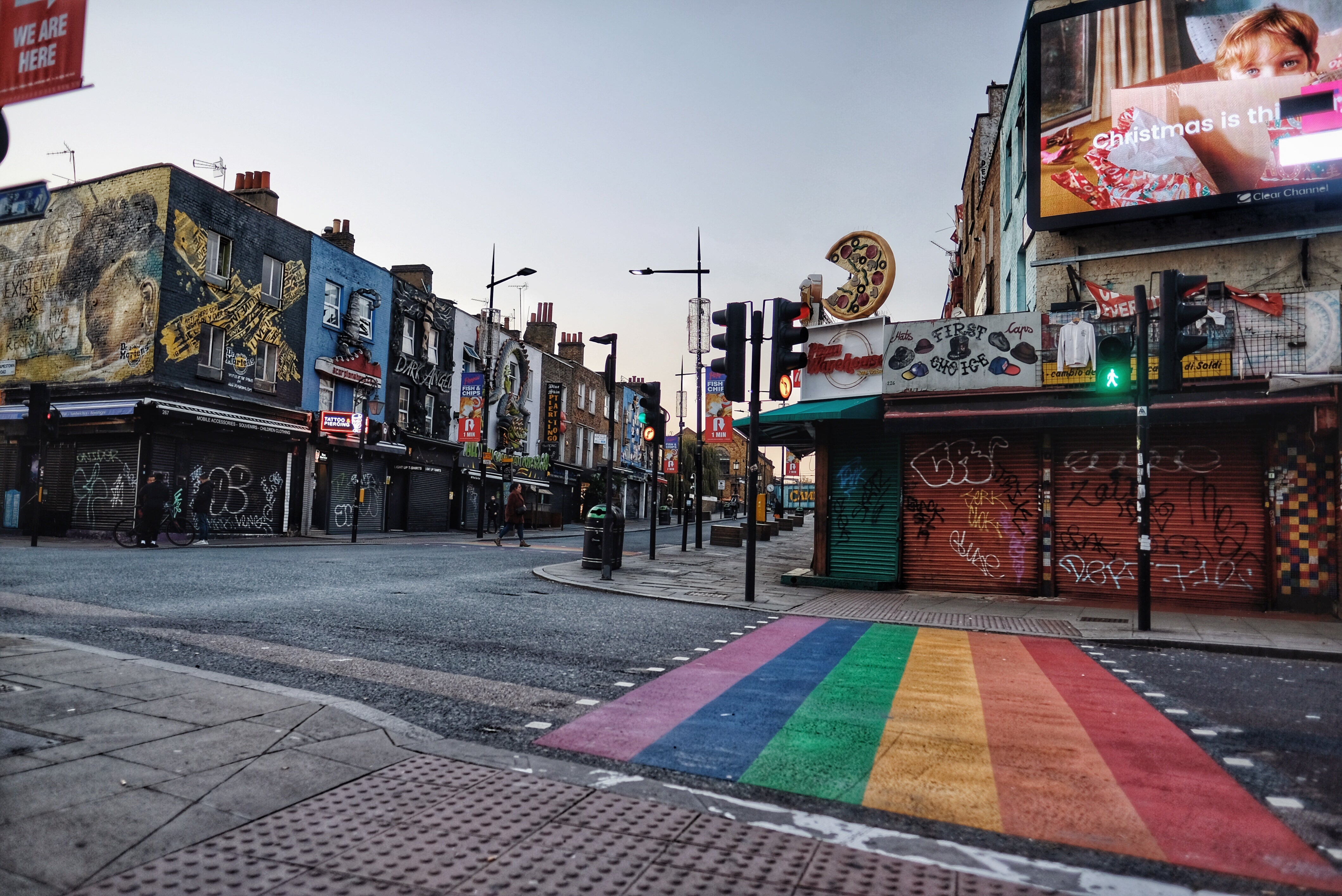 Lockdowns brought in to try to stop the spread of coronavirus had a smaller impact on city air pollution levels than first believed, a new study concludes.

Restrictions put in place during the first wave of the pandemic brought traffic and economic activity to a near halt, leading to declines in emissions of harmful air pollutants in most major cities.

Early reports suggested that this fall in emissions had caused large declines in local air pollution levels in major cities.

However, the new analysis finds that lockdowns introduced in the spring of 2020 had a smaller impact on air pollution levels than first reported, when other factors that affect the level of pollutants, such as weather conditions, are also taken into consideration.

“True air quality improvements due to the Covid-19 lockdown were appreciably more limited than some earlier reports or observational data suggested,” Prof Zongbo Shi, study lead author and an atmospheric scientist at the University of Birmingham, told The Independent. The findings are published in the journal Science Advances.

Air pollution poses a major risk to human health and contributes to around 6.7 million deaths globally every year.

For the analysis, the researchers collected hourly air pollutant concentration data from 2015 to mid-2020 for 11 major cities, including London, New York and Delhi.

They then used machine learning techniques to “strip out” the effects of weather on air pollution levels.

They also used statistical methods to account for how seasonal changes can influence air pollution levels. For example, people tend to heat their homes more in winter than in spring, which leads to seasonal differences in the levels of certain air pollutants.

The authors considered all of these factors to calculate the degree to which changes in pollution levels observed in major cities in the spring of 2020 could be attributed to the introduction of lockdowns.

The research finds that, during the spring of 2020, levels of nitrogen dioxide (NO2) – a harmful pollutant associated with road traffic – decreased in most major cities.

However, in all 11 cities studied, a sizable proportion of this decline was not linked to the introduction of lockdowns.

This is illustrated in the chart below, which shows the observed percentage change in NO2 levels from two to three weeks before lockdowns first began to two to five weeks after (light blue), compared to the “real change” (dark blue) when weather and seasonal factors are considered.

The chart also shows that ozone levels increased in most major cities during the spring lockdowns. Ozone forms when pollutants emitted by cars, power plants and industrial processes react in the presence of sunlight. It can cause harm to the lungs when inhaled.

Prof William Bloss, a study co-author and atmospheric scientist at the University of Birmingham, said: “We found increases in ozone levels due to lockdown in all the cities studied. This is what we expect from the air chemistry, but this will counteract at least some of the health benefit from NO2 reductions.”

Overall, the findings illustrate that much more urgent and targeted action will be needed to permanently reduce air pollution across the world’s major cities, says Prof Shi.

“Aggressive actions to reduce carbon emissions, including the phasing out of diesel vehicles, will deliver immediate reduction in NO2 concentrations in our neighbourhoods,” he said.

“But air quality improvement is likely to be more challenging than we believed. A systematic approach, considering all major air pollutants is needed to deliver the greatest health benefits.”

In December, a landmark ruling found air pollution contributed to the death of Ella Adoo-Kissi-Debrah, a nine-year-old from south London. The ruling on her death has reignited calls for action to be taken on unsafe levels of air pollution in the capital and other major cities.