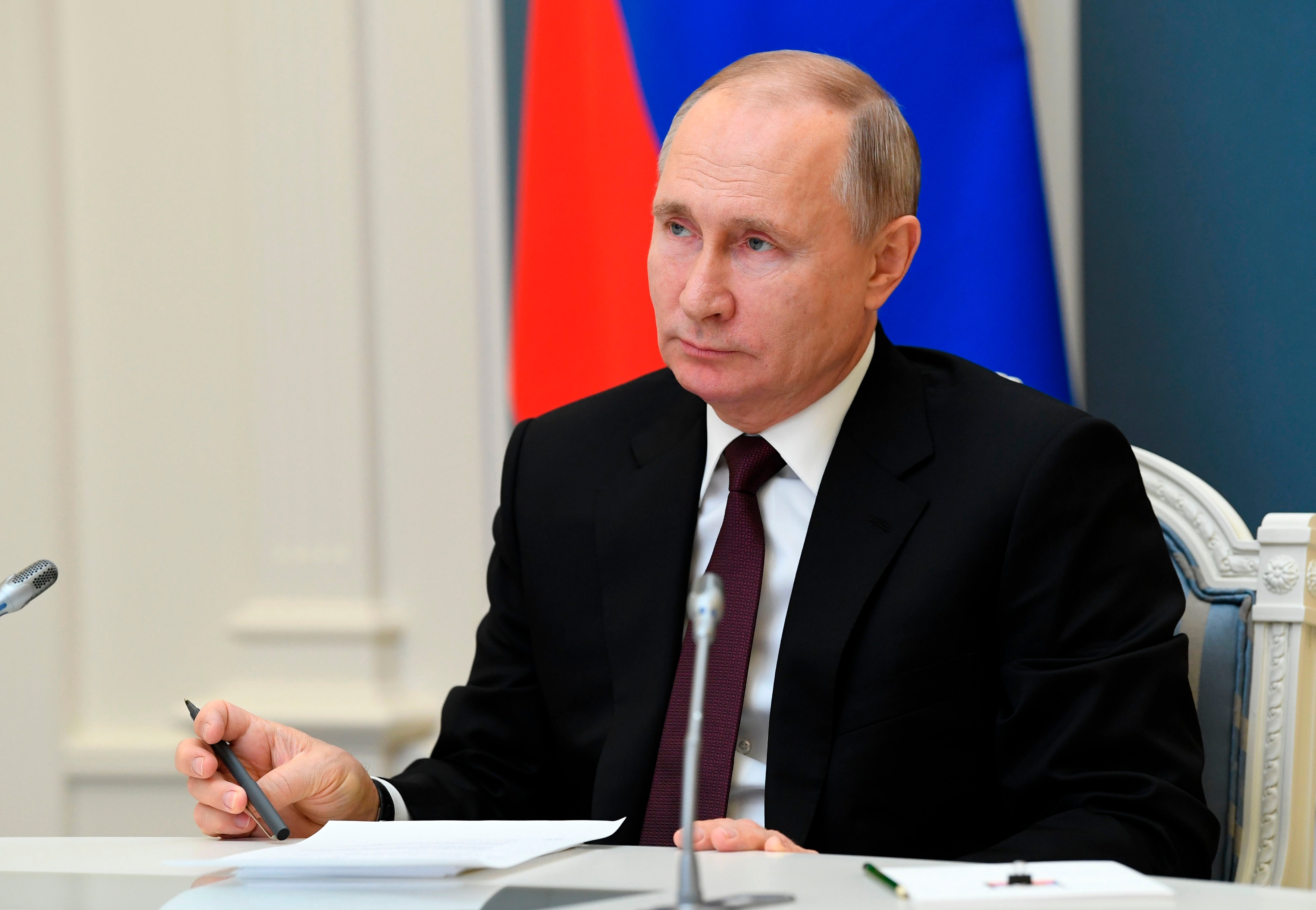 After Boris Johnson was reported to be singing “Waltzing Matilda”, on account of his supposed preference for Australian-style solutions for EU trade, Chris White suggested this list.

1. James Callaghan, “Waiting at the Church”, at TUC conference, 1978. His way of telling them he wasn’t going to call an election that year: “Here’s the very note, and this is what he wrote: ‘Can’t get away to marry you today; my wife won’t let me.’” Nominated by Paul T Horgan and Andrew Waite.

2. Peter Brooke, Northern Ireland secretary, “Oh My Darling, Clementine”, on RTE’s The Late Late Show, 17 January 1992, the day that seven Protestant construction workers had been killed by an IRA bomb in Co Tyrone. He offered to resign, but didn’t actually go until the general election three months later. Nominated by Peter Carbery.

3. Vladimir Putin, “Blueberry Hill”, at a charity dinner in St Petersburg in 2010. Thanks to Patrick Walsh and Exexpat19.

4. Barry Gardiner, former shadow cabinet minister: his party piece is whistling the Queen of the Night aria from The Magic Flute. Does this count? asked Patrick Kidd and Rob Fuller. Of course it does.

6. David Cameron, singing “Doo doo, doo doo” to no particular tune after announcing his earlier than expected departure from No 10, July 2016, because, he said later, he was worried the door wouldn’t open to let him back in. Thanks to Rod Spurrier.

7. Gurbanguly Berdimuhamedow, President of Turkmenistan, sang a song he had written for his favourite horse, Rovac, for the country’s day of the horse, April 2019. “Unforgettable,” said Robert Boston.

9. Rosena Allin-Khan, “If I Could Turn Back Time”. When she was told she had 25 seconds left in a Labour deputy leadership election debate, March 2020, she said: “I’ll sing Cher.” Thanks to Ian Reeve.

Various politicians have recited the words of songs. Peter Lilley (“I’ve got a little list”), John Smith (the “Neighbours” theme song) and Fiona Onasanya (Big Shaq’s “Man’s Not Hot”). Then there is another category: singers who became politicians. Martha Reeves from Martha and the Vandellas was on Detroit city council for a bit, according to Simon Cook. Sonny Bono was a mayor and Congressman in California, said Adam Behr.

And finally, there are politicians not singing. John Redwood as Welsh secretary not singing the Welsh national anthem was the most popular, nominated by Steven Fogel, Chris White, James Strachan, MJ Kilshaw, John Peters, Paul McCartan and Todd Coxeter. And Tony Blair, who banned “The Red Flag” from Labour Party conferences (John Peters again) – although he did sing “Auld Lang Syne” at the Millennium celebrations, to the Queen’s less than total enjoyment, pointed out Stewart Slater.

Next week: Inversions of well-known phrases, such as Jeremy Thorpe’s observation on Harold Macmillan: “Greater love hath no man than this, than to lay down his friends for his life.”

Coming soon: Returns from the political wilderness, after The Sunday Times suggested Tony Blair hoped to imitate Charles de Gaulle, who returned to lead France after 13 years in rural retreat.

Your suggestions please, and ideas for future Top 10s, to me on Twitter, or by email to top10@independent.co.uk