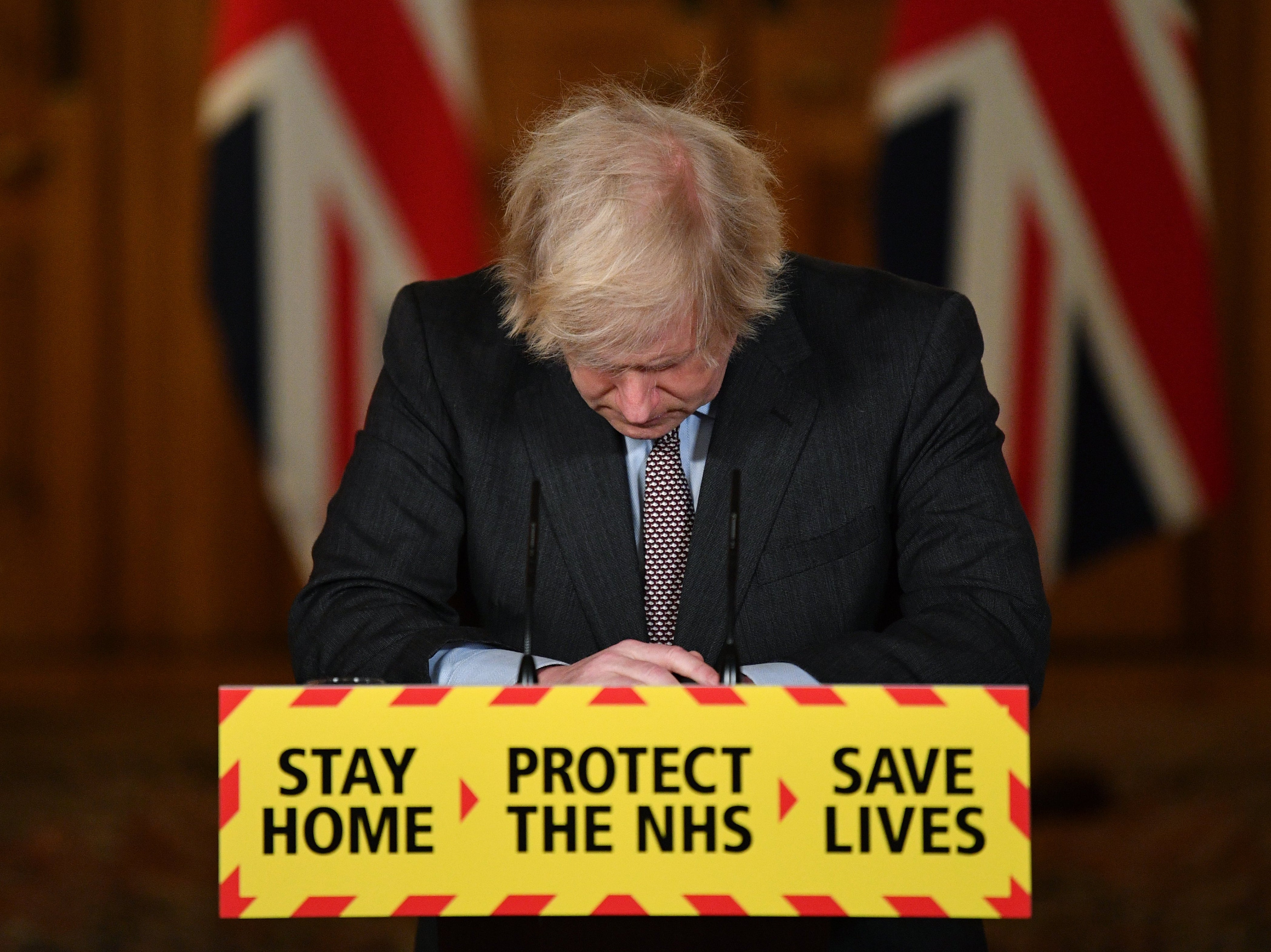 Quarantine hotels for arrivals in England from high risk countries are being announced today by Priti Patel, the home secretary. In keeping with the government’s actions throughout the coronavirus pandemic, it’s a case of better (very) late than never.

With hindsight, it should have happened almost a year ago, when an estimated 1,000 people imported the virus from France, Italy and Spain after the February school half-term. Again, Patel’s measures stop short of the toughest possible options: only people arriving from the most “at risk” countries will be taken to hotels, rather than arrivals from all nations. Probably the government will end up going further at a later stage, as Labour is demanding –  a familiar pattern. It’s easy to mock Keir Starmer as Captain Hindsight, but he can equally be called Captain Foresight.

At least Boris Johnson has finally learnt his lesson and adopted the right approach on international arrivals. But he was wrong to claim at last night’s sombre Downing Street press conference marking 100,000 coronavirus deaths that “we truly did everything we could, and continue to do everything that we can, to minimise loss of life and to minimise suffering.”

As I watched him say that, I thought of the 30,000 deaths in care homes, and the non-existent “protective ring” ministers claim to have thrown around them, while allowing 25,000 patients to be discharged to them from hospitals last spring – many without being tested for the virus. I also thought of Johnson’s previous claim – which he did not dare to repeat after 100,000 deaths – of the UK’s “apparent success.” There has been no explanation from ministers for the UK’s very apparent failure in the grim international league table of death.

Given that the official inquiry has been delayed, when it comes it must assess whether the government learnt from its mistakes during the pandemic. Johnson surely failed to learn the crucial lesson from delaying the first lockdown last March; scientists believe that starting a week earlier could have saved 20,000 lives.

The prime minister rejected a call by the Scientific Advisory Group for Emergencies (Sage) for a two-week circuit-breaker last September or October to combat the second wave, a pivotal moment because he broke with the group after previously “following the science.” Although supportive at first, Johnson was talked out of Sage’s idea by Rishi Sunak and two unofficial advisers, the Oxford University professors Sunetra Gupta and Carl Heneghan, lockdown sceptics who initially doubted a second wave was coming and then believed the right approach was to shield the most vulnerable. The pair enjoyed a lot of press and broadcasting coverage last year but now seem to have disappeared from the media radar; their once-vocal minority of scientists has lost the argument.

Johnson finally bowed to the inevitable in November. The same pattern: dither, delay, act. The inquiry must look closely at why the second half of the 100,000 deaths have occurred since early November. Ministers are blaming this on what they call “the variant first detected in the UK” and foreign governments have indelibly branded “the British variant.” But it is not the whole story; some scientists believe many of these deaths could have been avoided if swifter action had been taken. They must surely also have something to do with Johnson’s botched handling of the Christmas restrictions and his rejection of Sage’s call on 22 December for a lockdown, which he delayed until 4 January.

There is still time to learn this lesson: the current curbs must be lifted slowly and cautiously, unlike last summer. Otherwise Johnson will live out his nightmare scenario of having to impose a fourth lockdown.

Today ministers are trying to move on from the grim milestone of 100,000 deaths by promising a “road map” next month setting out the criteria for ending the restrictions. On the face of it, this is what lockdown sceptic Conservative backbenchers are demanding. However, I suspect the Covid Recovery Group will be disappointed; if possible, they want a road map with target dates, not an ever-growing list of “criteria.”

Does Johnson really “take responsibility for everything that the government has done,” as he said last night? It doesn’t feel like it. Rather, he hopes the public forgets his mistakes after a successful vaccine rollout which allows the UK to emerge faster from restrictions than European countries. Some senior Labour figures are starting to think he will get away with it.

No wonder the inquiry is being delayed. When it comes, it must test to the limit Johnson’s claim that the government did “everything we could.” I don’t see how it can possibly pass that test.